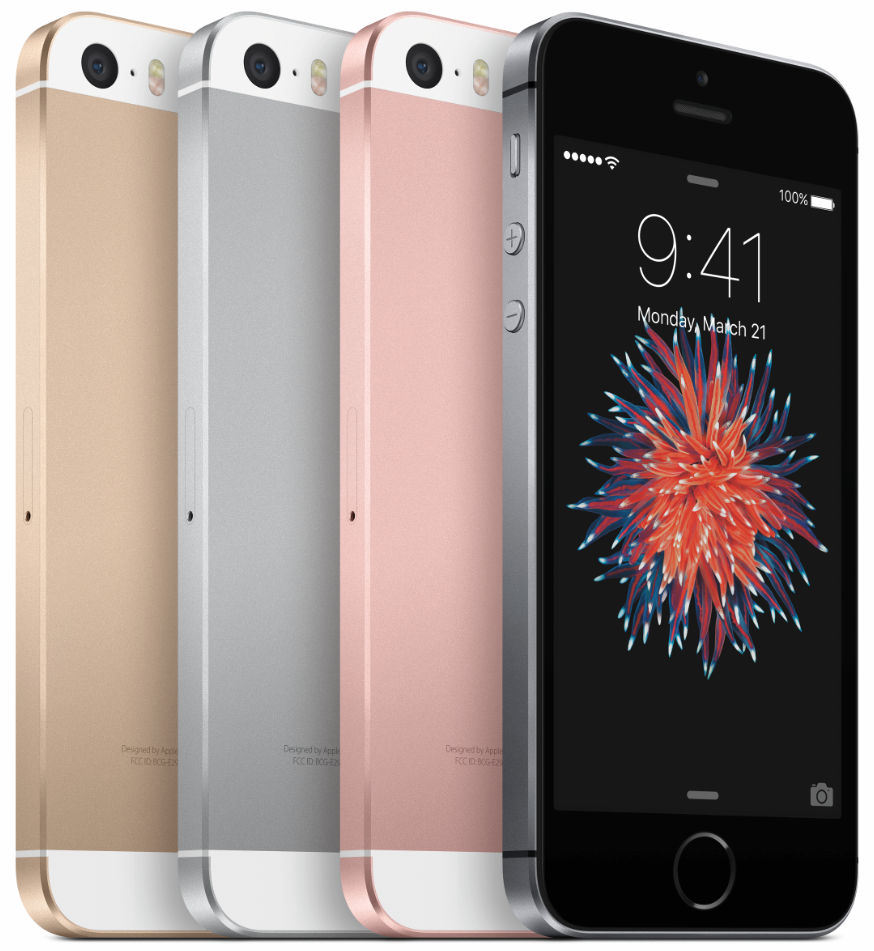 Apple today launched the 4-inch iPhone at an event in U.S. dubbed the ‘iPhone SE’. Company has also officially confirmed that the phone will be launched in India in April, starting at Rs. 39,000.

The iPhone ‘SE’ is essentially an ‘enhanced’ version of the 5s or refer to as a ‘special edition’. In its compact 4-inch form factor, the new iPhone SE gets almost everything from the iPhone 6s expect that it does not support Apple’s 3D Touch display.

From the iPhone 5s, Apple has retained the TouchID but at the same time Cupertino giant claims to have improved the network performance on SE by about three times on Wi-Fi and about 50% on LTE speeds as compared to 5s. Apple iPhone SE comes out-of-the-box with iOS 9.3 operating system, which is also rolling out to other eligible Apple mobile devices starting today. 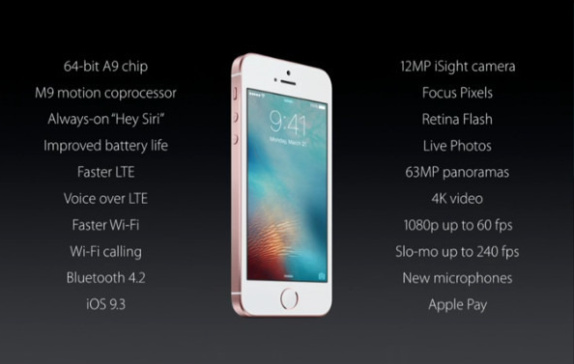 The iPhone SE 16GB variant will be available starting April and at price of Rs. 39,000, whereas the 64GB variant price hasn’t been announced as yet. The iPhone SE comes in four colour options – Silver, Grey, Gold, and new Rose Gold. Apple also introduced new leather cases, which will be priced at Rs. 2,900, comes in two colours – black and midnight blue. Also, the price of the ‘Lightning Dock’ will be Rs. 3,700, said Apple India.