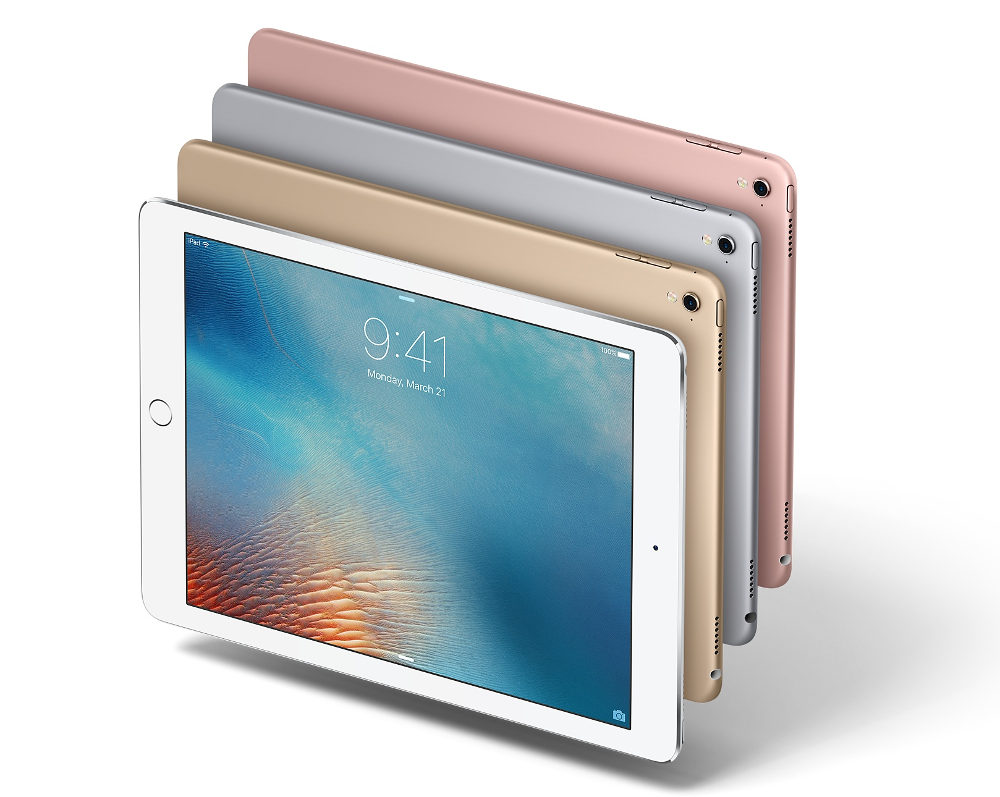 Apple just announced its new 9.7-inch iPad Pro, a smaller variant of last year’s iPad Pro. Apple already confirmed that it will roll out the iPad Pro in India in April, now it has confirmed the pricing, few weeks ahead of its launch. The 9.7-inch iPad Pro has a True Tone display that measures the color temperature to the ambient light and adjusts the screen to match it, has A9X chip, Apple’s 3rd generation 64-bit chip, new 12-megapixel iSight camera with 4K video recording, similar to the iPhone 6s and also a 5-megapixel front-facing camera.

The new Smart Keyboard for the smaller iPad Pro in charcoal grey costs Rs. 13900, Polyurethane iPad Pro Smart Cover and Silicone Cases are priced at Rs. 3700 and Rs. 5200, respectively and comes in a range of new vibrant colours. The Apple Pencil is already available for Rs. 8600.