Earlier rumors had suggested that Huawei could announce the Honor X3 tablet and now the device has been certified by TENAA in China. As per the TENAA listing, the tablet will sport a 7-inch 1920 x 1200 display. 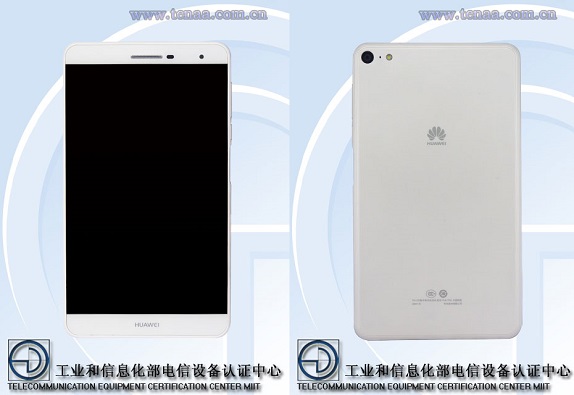 It will be powered by a 1.5GHz Qualcomm Snapdragon 615 processor and come with 2GB RAM, 16GB internal storage. The image shows that tablet could sport bezeless metal unibody design. It will have a 13MP and 5MP rear and front camera. The volume key and power buttons are present on the right side of the tablet along with a fingerprint sensor and SIM slot. 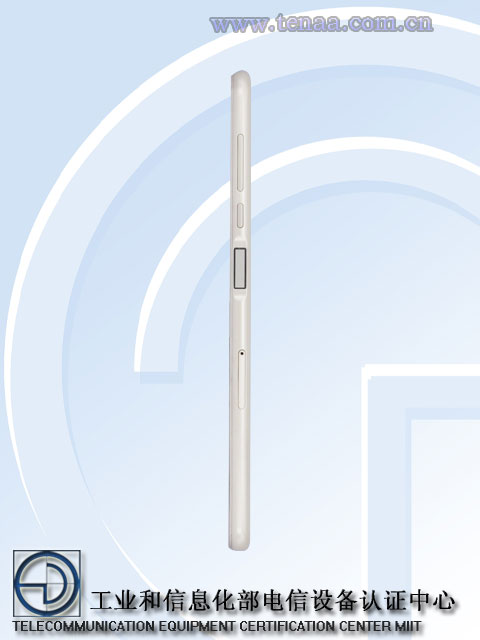 Speculations are being made that Huawei could possibly announce a higher variant of the tablet that could sport a QHD display, 4GB of RAM, and Huawei’s Kirin 950 64-bit octa-core SoC. It is even expected to have a bigger battery at 5,000mAh. The basic model of the Honor X3 is expected to be priced at 1999 Yuan ($309) and the high-end model around 2499 Yuan ($387).