As a surprise Google has released developer preview images for Android ‘N’, the next major Android release, ahead of Google I/O 2016 in May. This brings several new features such as Multi-window support, Notification enhancements, Data Saver, Background optimizations, Direct boot, TV Recording, partial support for more than 100 new languages and locales and more.

Hiroshi Lockheimer, head of Android at Google posted on Medium about the early release of Android N preview. Regarding the name, he said We’re nut tellin’ you yet. So it could even be called Nutella, but it is highly unlikely since the post title says it’s Not Named yet. Check out the new features below. 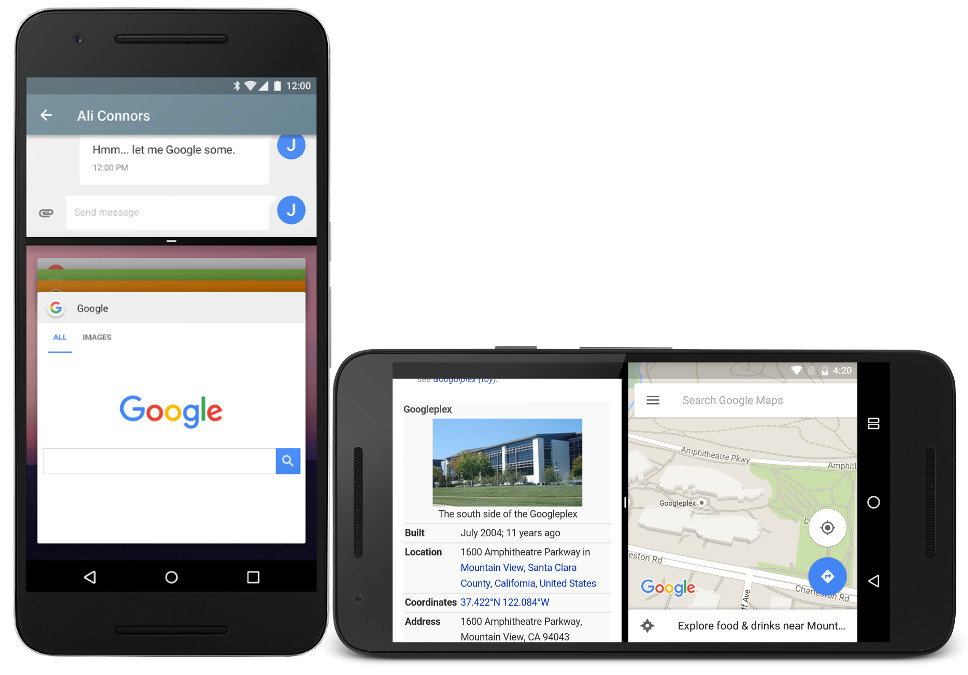 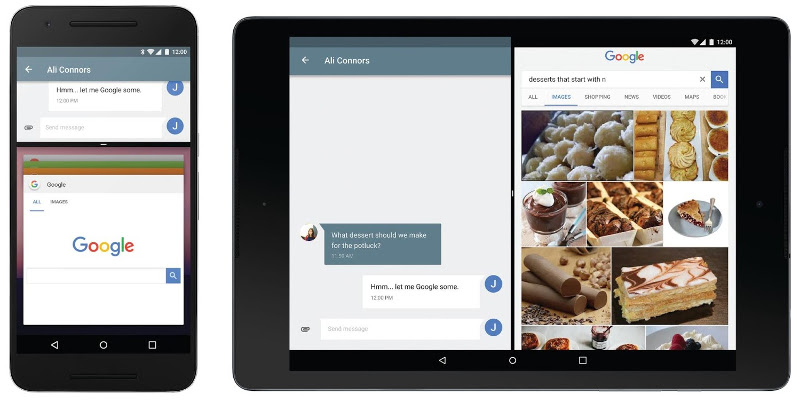 You can drag the dividing line separating the two to make one app larger and the other smaller. 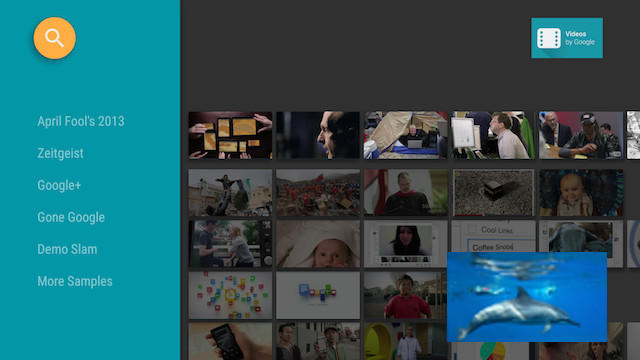 On Android TV devices, apps can use picture-in-picture mode to continue video playback while users are interacting with another app. 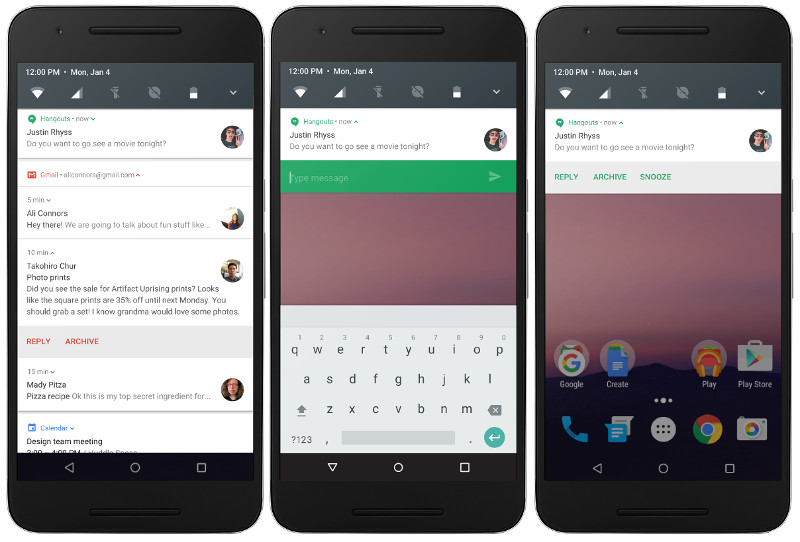 Direct Reply in Android N lets users quickly respond to text messages or update task lists directly within the notification interface. The inline reply action appears as an additional button attached to the notification. When a user replies via keyboard, the system attaches the text response to the intent you had specified for the notification action and sends the intent to the app. 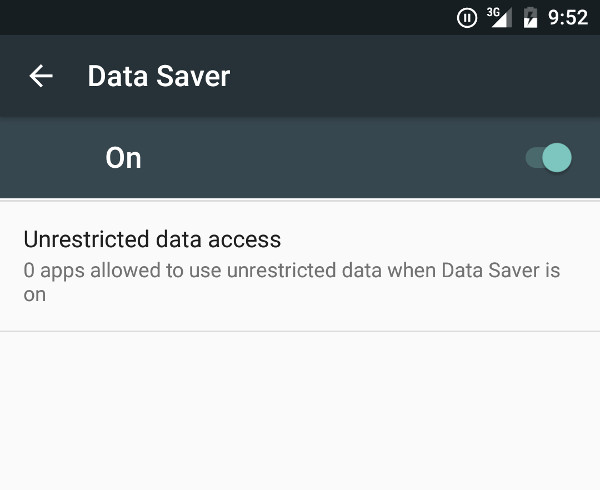 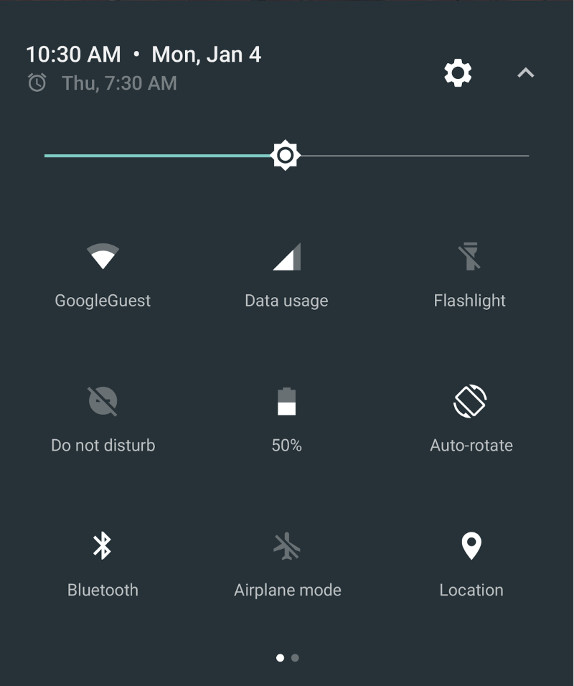 Other important new features in Android N are: