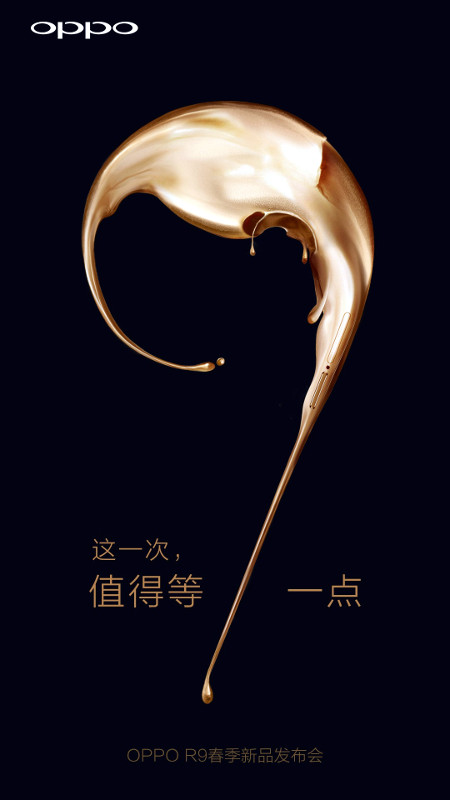 OPPO today teased its upcoming R9 camera-focused smartphone. Even though OPPO did not reveal the announcement date, it just said that the event will be scheduled in the Spring, which starts in March. The teaser hints at a sleek metal body and SIM slot on the right side of the phone. OPPO unveiled the R7 and R7 Plus smartphones back in May last year. It is skipping the R8 and directly moving to the R9.

According to leaked images from last week, OPPO will introduce R9 and R9 Plus smartphones at the event with Android 6.0-based Color OS, fingerprint sensor on the home button, 4GB of RAM and 64GB of internal storage. Both the smartphones are likely to come with its latest VOOC Super Flash Charge technology. 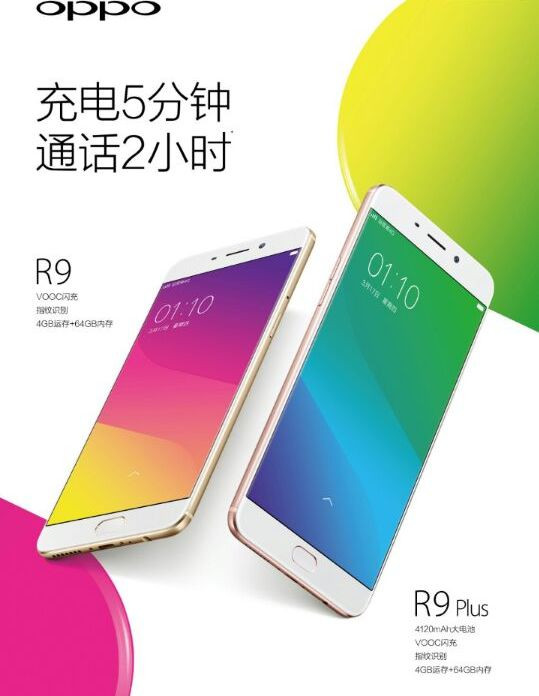 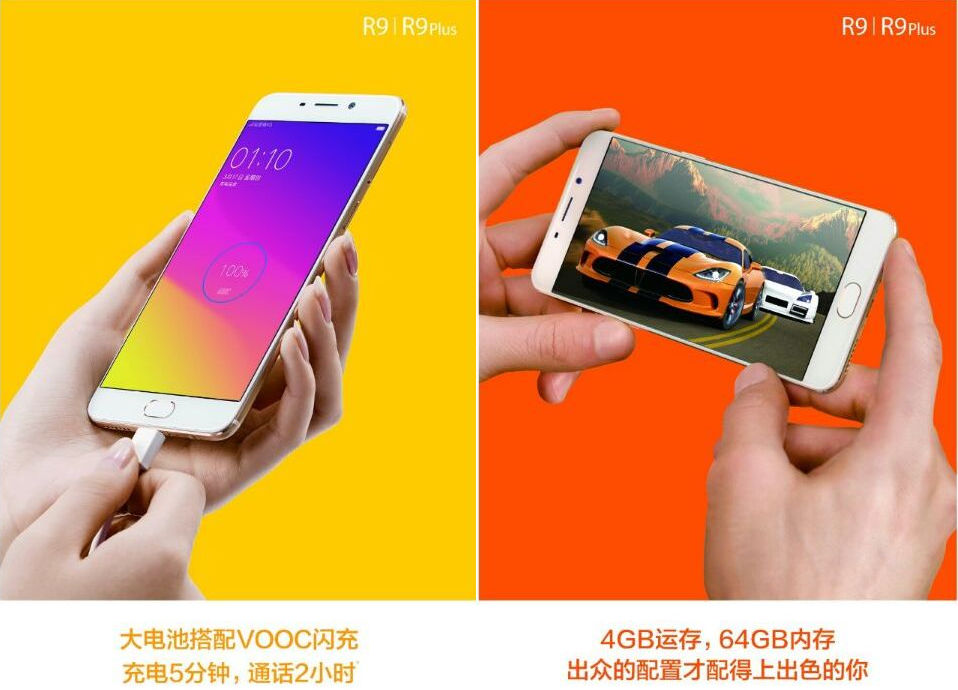