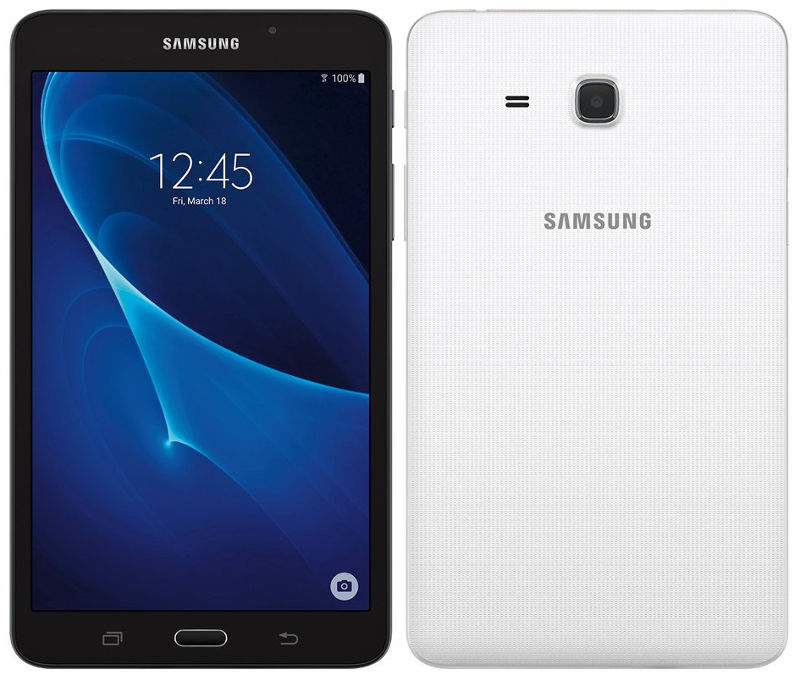 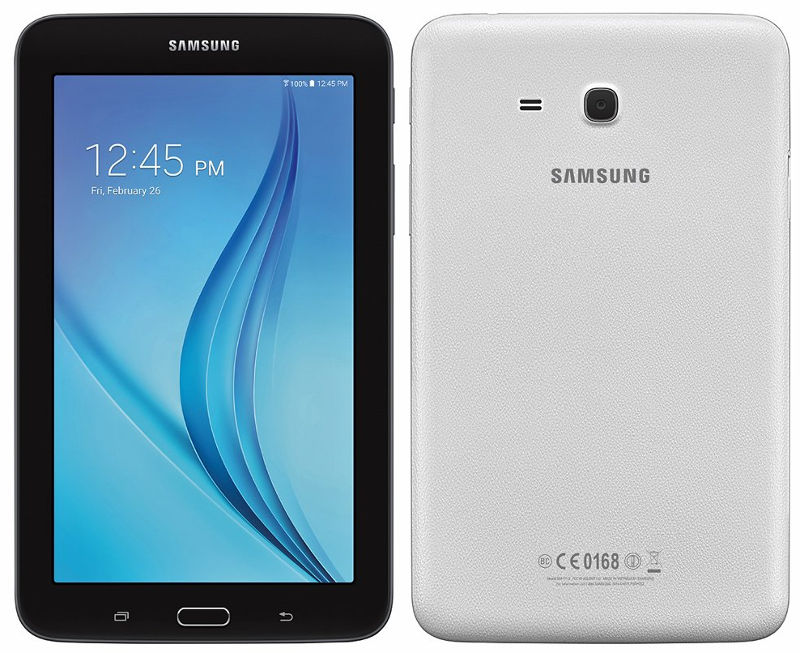 The Galaxy Tab E 7.0 with model number SM-T280 be the WiFi-only variant, while the SM-T285 will offer 4G connectivity. According to the images, the design of both the tablets are a bit different, even though these have curved edges. The back has different texture in the Tab A and Tab E.

The Samsung Galaxy Tab A 2016 / Galaxy Tab E 7.0 come in Black and White colors and are expected to be announced by the end of next month. Samsung is also expected to introduce Tab E Lite version for kids.