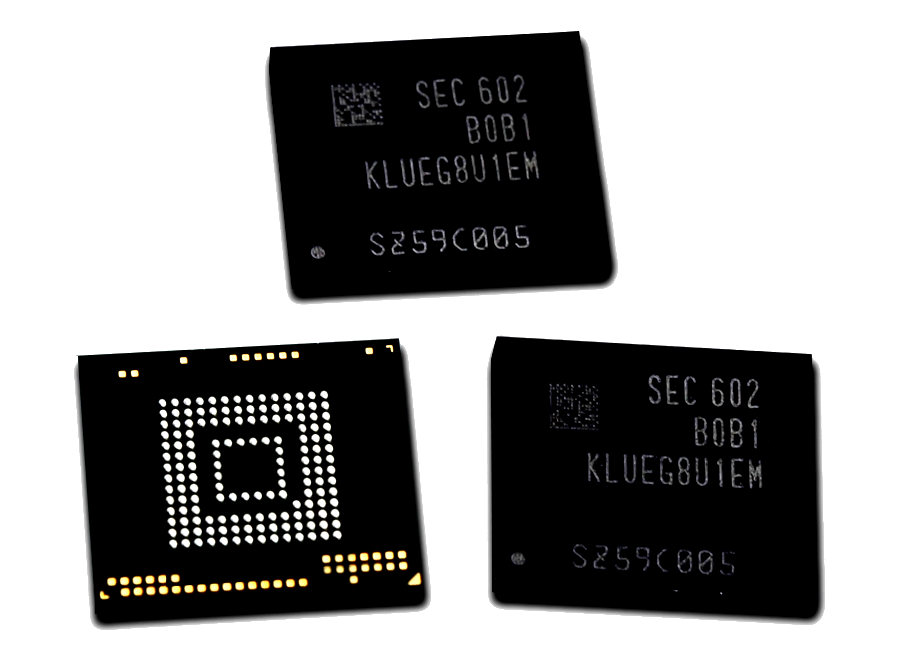 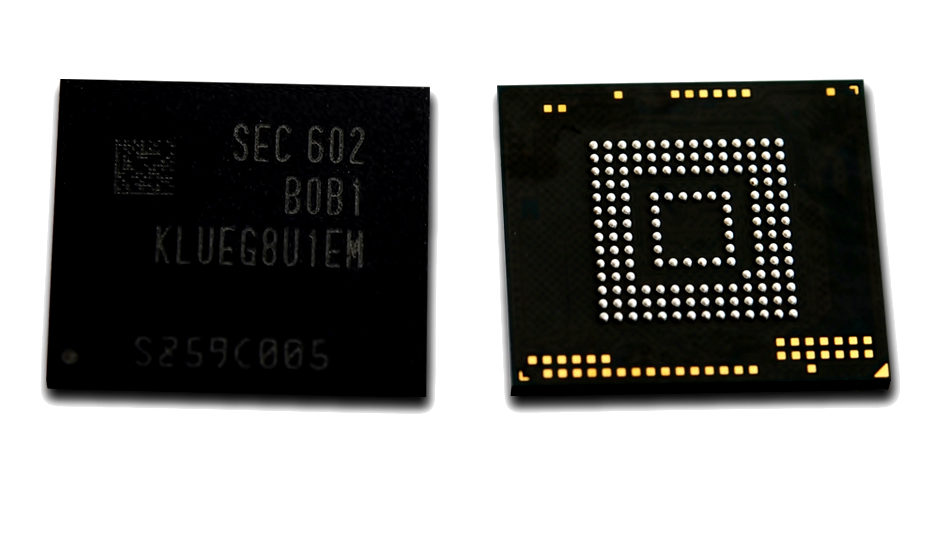 It is based on the Samsung’s most advanced V-NAND flash memory chips and a specially-designed high-performance controller and handles up to 45,000 and 40,000 input/output operations per second (IOPS) for random reading and writing respectively, over two times faster than the 19,000 and 14,000 IOPS of the previous generation of UFS memory.

For sequential reading, the 256GB UFS takes advantage of two lanes of data transfer to move data at up to 850MB/s, which is nearly twice as fast as a typical SATA-based SSD used in PCs. In terms of sequential writing, it supports up to 260MB/s, which is approximately three times faster than high-performance external micro SD cards.

A 256GB UFS chip can store about 47 full HD movies. With the USB 3.0 interface, you can send 5GB-equivalent Full-HD video clip (average 90-min. movie size) in 12 seconds. “Within this new storage environment, mobile users will get to take full advantage of the performance benefits of Samsung’s latest UFS memory,” said Samsung.

By providing high-density UFS memory that is nearly twice as fast as a SATA SSD for PCs, we will contribute to a paradigm shift within the mobile data storage market. We are determined to push the competitive edge in premium storage line-ups – OEM NVMe SSDs, external SSDs, and UFS – by moving aggressively to enhance performance and capacity in all three markets.