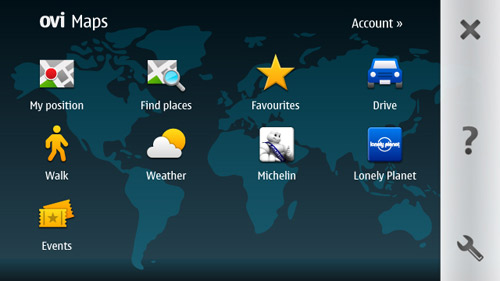 Nokia’s Ovi Maps has finally received an update, after its launch 4 months ago.

In this update, Ovi Maps has become faster, better and more personal.