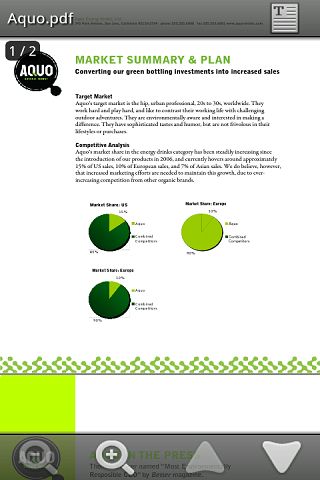 After releasing the Flash player 10.1 beta for Android ,  Adobe has launched a free PDF Reader app for Android phones.

The Adobe Reader app has the following features 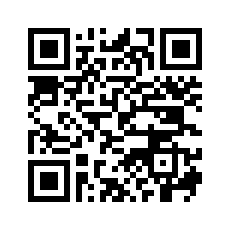 Well that sounds like a config to run NFS on my PC 5 years ago. Wanna install ? Search for Adobe Reader in the Android Market or use the barcode below.