We have already seen several leaks of the Xiaomi Mi 5 since over past few days. Now a new leak is giving out more information about the specifications of the upcoming flagship phone from the Chinese smartphone maker which is scheduled to be unveiled on February 24. 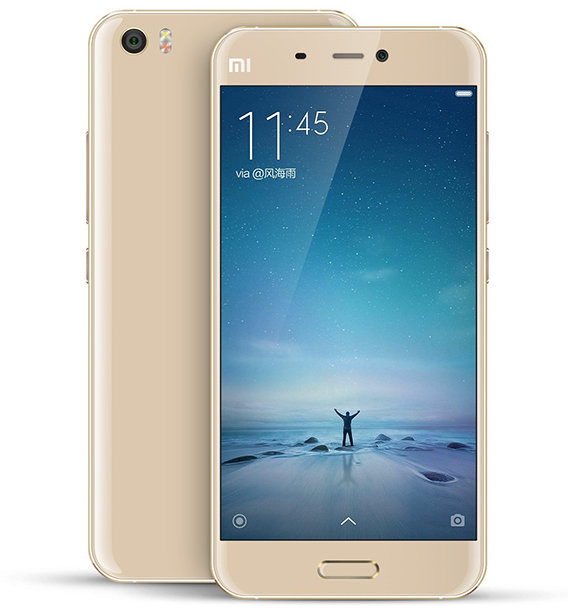 The Xiaomi Mi 5 is said to come with support for micro SD card, dual-SIM functionality and NFC. It will even feature an IR receiver. Other features are similar to the one mentioned before such as 5.15-inch full-HD display and a 2.5GHz Snapdragon 820 processor. The phone will come in two variants – 3GB RAM and 32GB storage and 4GB RAM and 64GB storage. In addition, the report also mentions the phone will feature USB Type- C and Qualcomm 3.0 fast charging.

The Xiaomi Mi 5 will be introduced during the MWC 2016 on 24 February. The China event is scheduled in China National Convention Center at 14:00 China time (11:00 AM IST).