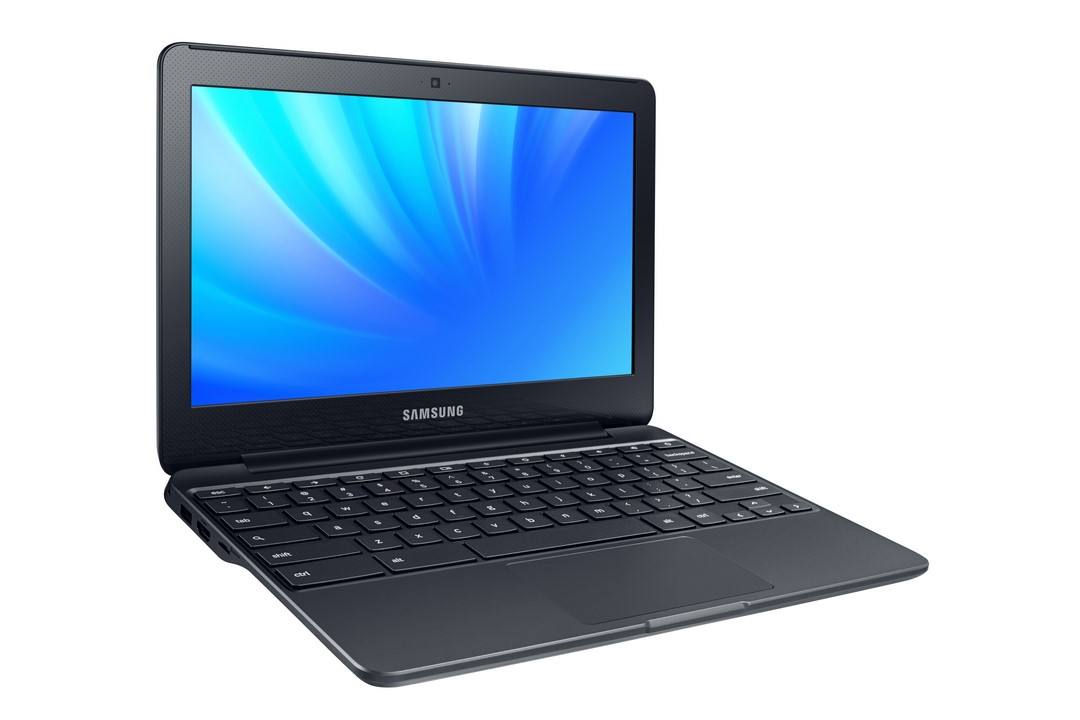 Samsung has now announced the pricing for its new Chromebook 3 that was introduced during CES last month.

The first Samsung Chromebook was introduced back in 2011, and this is the third generation of Chrome OS notebook series from company. The Sasmung Chromebook 3 features a 11.6-inch anti-glare screen with a resolution of 1366×768. It has Intel’s Braswell Celeron N3050 chipset with Intel HD graphics in either 2GB or 4GB RAM variants. It comes with 16GB of flash memory and Samsung claims that it can easily last for 11 hours on a single charge. It weighs 1.14kgs and is around 17mm thick.

There Chromebook 3 supports Wi-Fi 802.11 ac as well as Bluetooth 4.0. It also has stereo speakers with 1.5W output each as well as 1 USB 3.0, 1 USB 2.0, HDMI port and card reader. The keyboard is well spaced and has an erognomic design while the hinge has a 180 degree mechanism.

The Samsung Chromebook 3 with Intel CPU is available for $199.99 (approximately Rs. 13,500). Amazon is also selling the Chromebook 3, but with ARM processor.