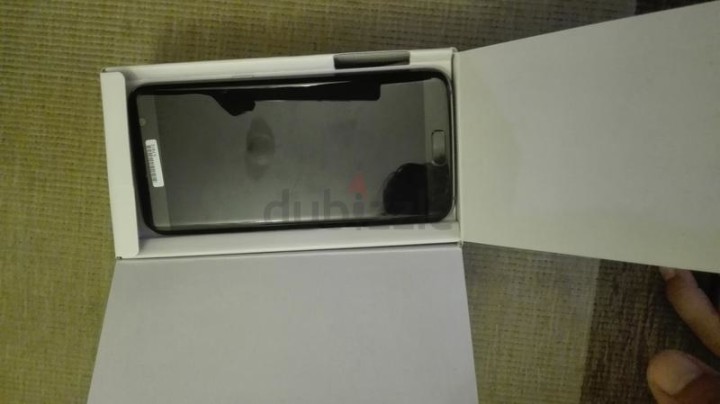 The listing on Dubizzle which is sort of Dubai’s version of Craigslist shows the smartphone being sold at a price of US$ 1100 or AED 4500 which translates to roughly Rs 83,000. That is quite a high price even for a high end smartphone such as the S7 edge but considering that the smartphone hasn’t released yet, many will consider this to be a bargain. 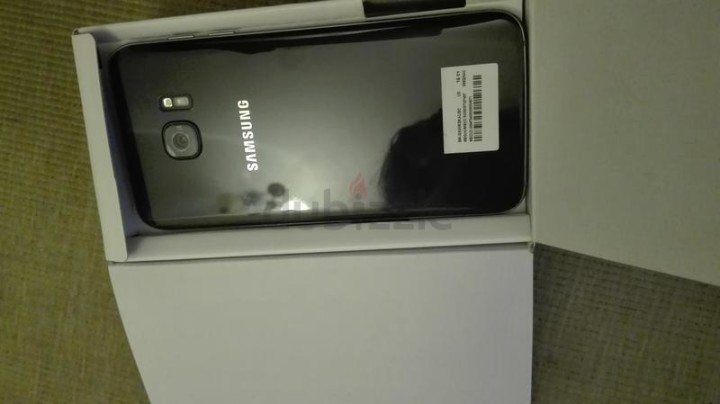 The handset does look identical to what we have seen so far in other live photos and leaked press renders. The photos show the S7 edge with a screen off so we aren’t sure whether this is an actual working unit or just a dummy. it is also hard to tell whether this is the final retail version or just a prototype. However, the listing has mentioned that it is a unit that has been imported from USA. 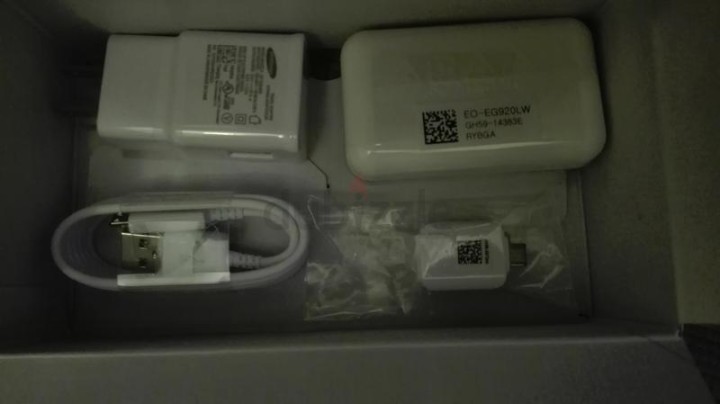 The package also has several contents including a USB cable, Wall Charger and Earphones. The cable included is a microUSB cable which confirms the connectivity port and won’t have a USB Type-C port unlike previous rumours suggested. There also seems to be an OTG adapter of sorts in the box. Whether it will be included in the final package or not isn’t sure yet but we should know more by the time Samsung announces it at MWC 2016 in Barcelona, Spain.