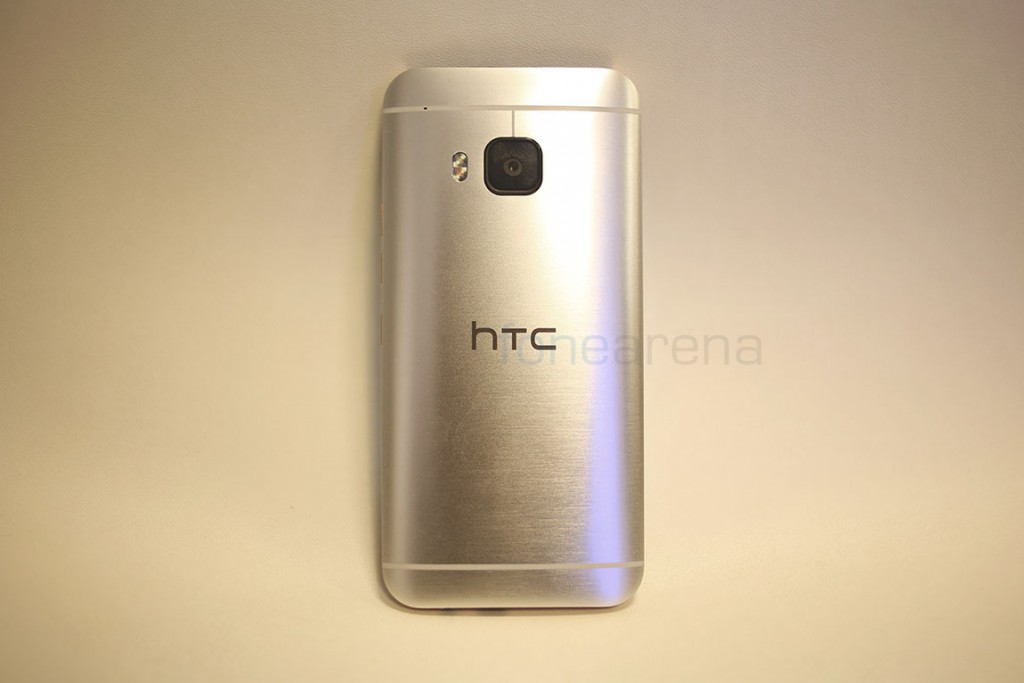 HTC won’t be showcasing a new flagship product during MWC 2016 that happens next month in Barcelona, Spain. However, they are said to be working hard on a new flagship smartphone  codenamed “Perfume” that will make an official appearance shortly after MWC.

The HTC Perfume would be a total revamp of the flagship series that has been the One series in the past three years. The display that was used on the One M7, M8 and M9 will finally be changed for a display with a higher 1440p resolution. The display size is also expected to become slightly bigger at 5.1 inches in size. The source even goes on to state that the display looked like an AMOLED variant which could mean that it has really deep blacks or it actually uses an AMOLED screen.

The device will be powered by a Snapdragon 820 processor with Adreno 530 GPU and 4GB of RAM. There will also be a fingerprint sensor embedded into the home button just like the HTC One M9+.

The Perfume is said to have 32GB of internal memory with a microSD card slot for expansion. It will run on Android 6.0.1 with HTC Sense UI 8.0 on top. The disappointing thing seems to be that the phone won’t have Boomsound speakers. It hasn’t been said whether or not the phone will be called the One M10 or by some other name. The Perfume is expected to be announced sometime after MWC. However, we aren’t sure when exactly and at what price it will launch.