Vineet Taneja is all set to bid adieu as Micromax CEO, according to a latest report from the Economic Times. The report said that four promoters of the homegrown smartphone maker are gearing up to take control of the company. 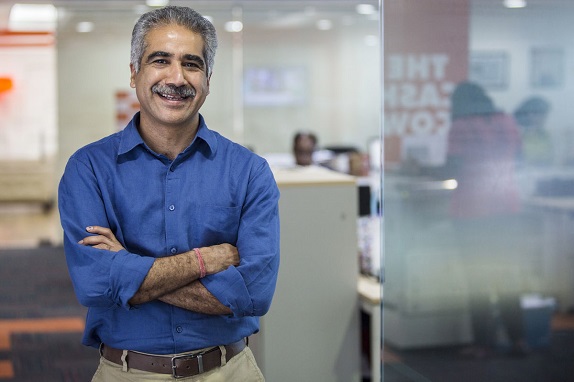 The promoters are dropping the idea of appointing a top executive and are willing to take the entire charge of the company including day to day operations. Taneja had joined Micromax in June 2014 from Samsung India where he served as country Head for IT & Mobile businesses. He had previously served in Bharti Airtel, Nokia India (between January 2008 to April 2010) and Hindustan Lever. Taneja is not the only top professional that is calling quits at Micromax, as a bunch of other senior officials have also exited the company in past two months. Last year, Sanjay Kapoor stepped down as Micromax Chairman.

“The promoters want to control the business and have not left much free space for the professionals, which has led to so many exits,”

a top official who quit Micromax recently told the publication.

Rajesh Agarwal, Vikas Jain, Rahul Sharma and Sumeet Kumar are the four promoters, who together own about 80% in Micromax. Agarwal handles sales and sales support, human resources, LED television and international business, while Jain controls the tablets business and finance. Rahul Sharma is at the helm of Micromax’s sister brand Yu and looks after marketing and products while Sumeet Kumar is in charge of IT, research & development and government liaison, added the report. Micromax retained the second position with 6.4% sequential growth QoQ in Q3, 2015 as per IDC report.