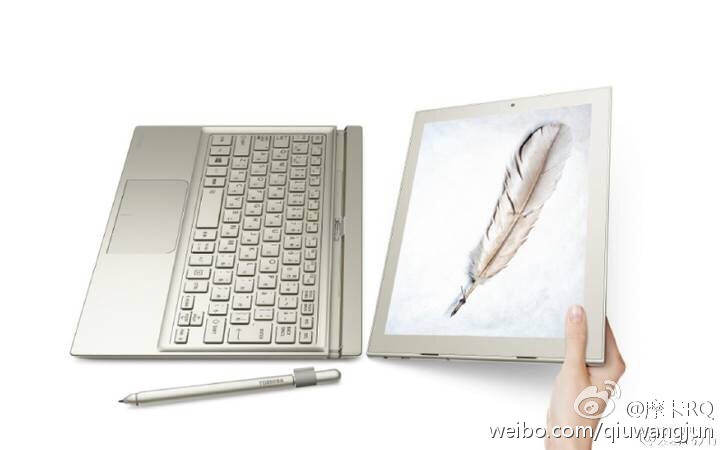 Huawei is one of the biggest manufacturers from China and they have been gaining a lot of attention especially after the release of the Nexus 6P and the Mate 8. It seems that they have more interesting things to offer users in 2016 as they are apparently planning to launch a hybrid laptop with dual OS.

The two OSes in question will be Android and Windows 10. The laptop will be a hybrid that combines a tablet like design with a keyboard dock that will help enhance productivity. It will be their version of the Microsoft Surface Pro lineup but will come with two operating systems for users to choose from.

Xiaomi launched the dual OS Mi Pad 2 last year but it seems that Huawei want to up its game by thinking even bigger. This will definitely be quite an attraction for many users especially with two OSes.

Not much is known about the specifications yet but it should feature a touchscreen with size bigger than 10 inch and at least full HD screen resolution. Apparently, the company is thinking of taking the wraps off the device sometime next month during MWC 2016 in Barcelona, Spain.