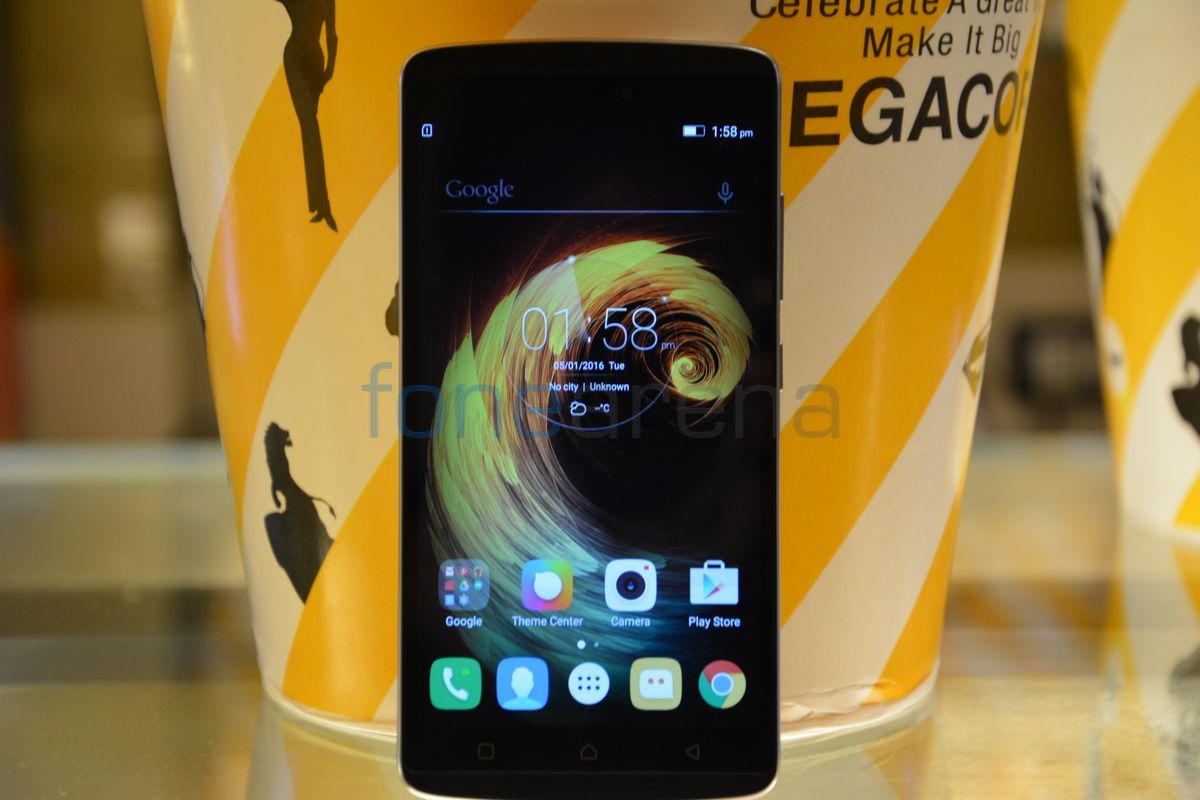 Lenovo launched the most expected Vibe K4 Note smartphone in India earlier this Tuesday. On the same day it started registrations on Amazon for the standalone version at Rs. 11,999 and the Vibe K4 Note VR Bundle at Rs. 12,499. Lenovo has announced that the K4 Note has received over 2,00,000 Registrations in two days after the launch. 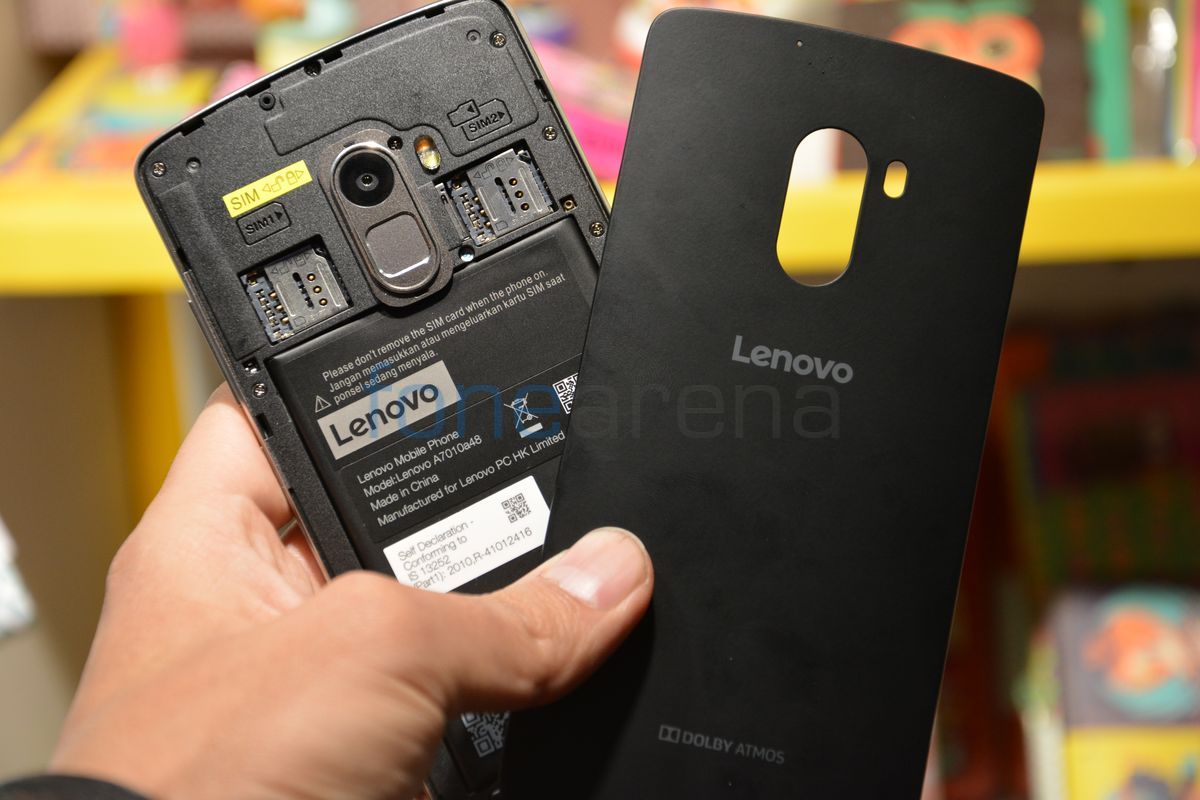