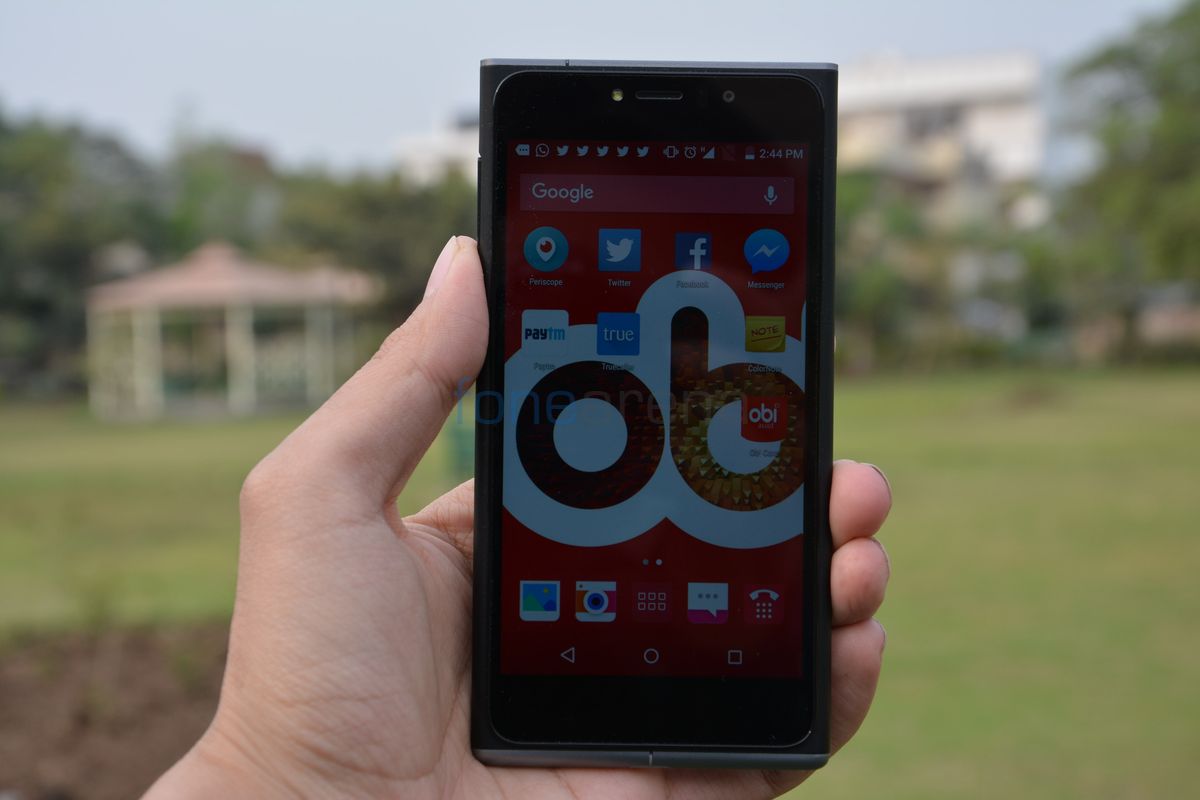 Obi Mobiles, backed by ex-Apple CEO John Sculley, in August re-launched itself as Obi Worldphone and introduced two new smartphones. Last year after its debut as Obi Mobiles in India, the company had created some buzz in affordable smartphone segment before it decided to take a sudden backseat.

This time around when Obi marks its return to Indian market, company said that it will be emphasizing more on the design aspect, apart from competitive offerings and pricing of course. So the last month in India, Obi launched its mid-range flagship smartphone – the Obi Worldphone SF1 – in two variants. The 2GB RAM and 16GB storage model comes for Rs. 11,999, and 3GB RAM, 32GB storage variant for Rs. 13,999.

We have reviewed the 3GB variant of the SF1, and here’s what has changed in last one year. 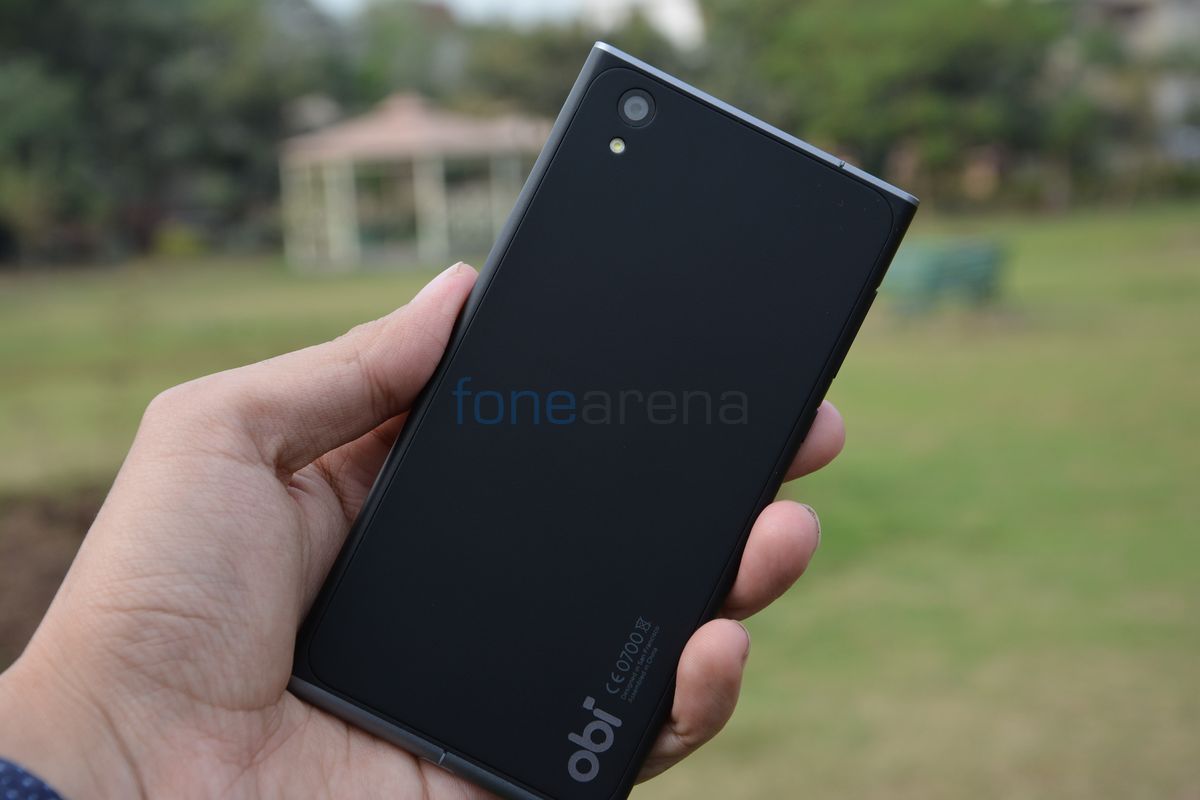 While company kept highlighting the unique design of SF1, we felt that the design is mostly inspired from Lumia smartphones. The phone has plastic uni-body design, but with an unusual-designed display upfront, which Obi is calling as the “floating glass display”. 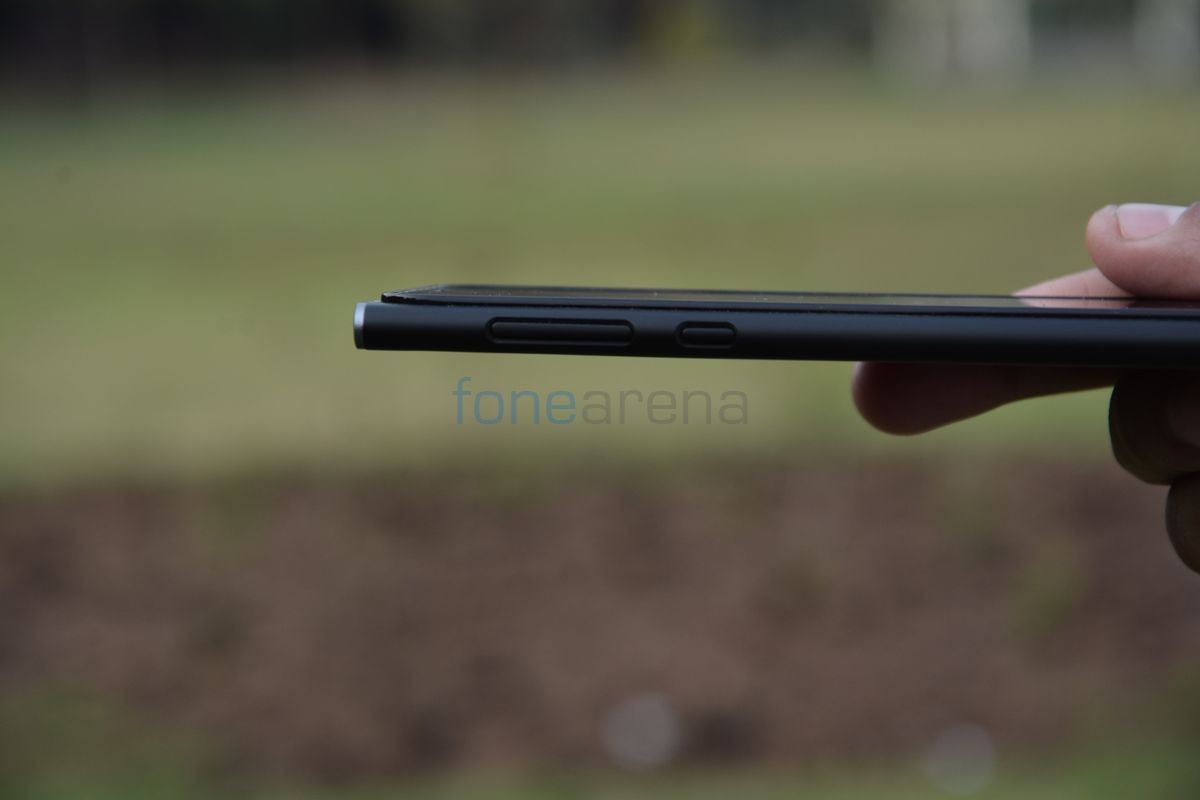 The front of SF1 features a 5-inch 1080p display, which is slightly raised above the phone’s body. The standard two sensor set – proximity and ambient light sensors – along with earpiece grill, front facing 5-megapixel camera with selfie flash sit above the display. 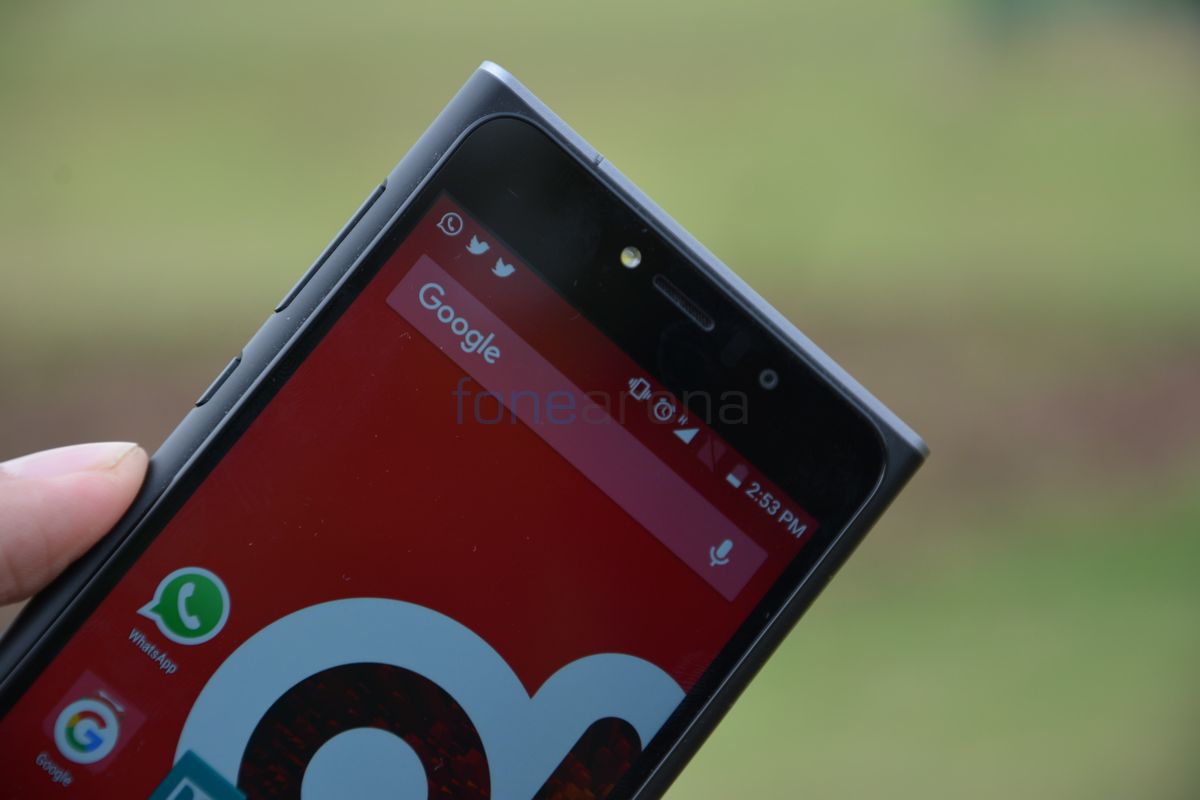 The 13-megapixel primary camera with LED flash is located on the top-left corner of the back.

Left side of the handset accommodates the volume rocker and power / lock key. The right side has the SIM card tray which is a hybrid slot, so it can either take a Micro and a Nano-SIM cards or a Micro-SIM and a microSD card. The top edge has got the 3.5mm audio jack along with secondary noise cancellation mic, while the bottom features the Micro-USB charging / data syncing port sandwiched between two speaker grills. 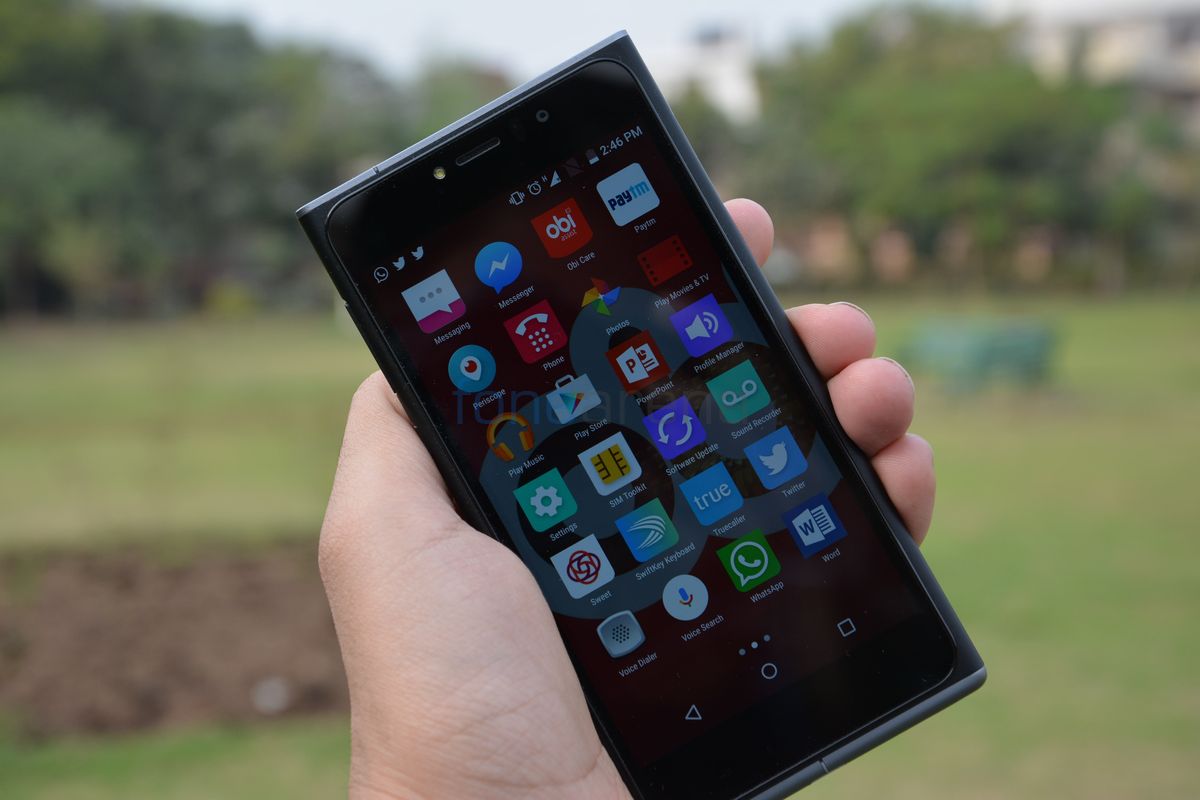 The display is very differently designed in SF1, as it is slightly raised above the phone’s body and has been kept as a layer on top (see in pictures). Obi even has a name for this design and is calling it the “floating glass display”. There is also a gas-kit fused around the display for protection, which according to company is another engineering advancement. 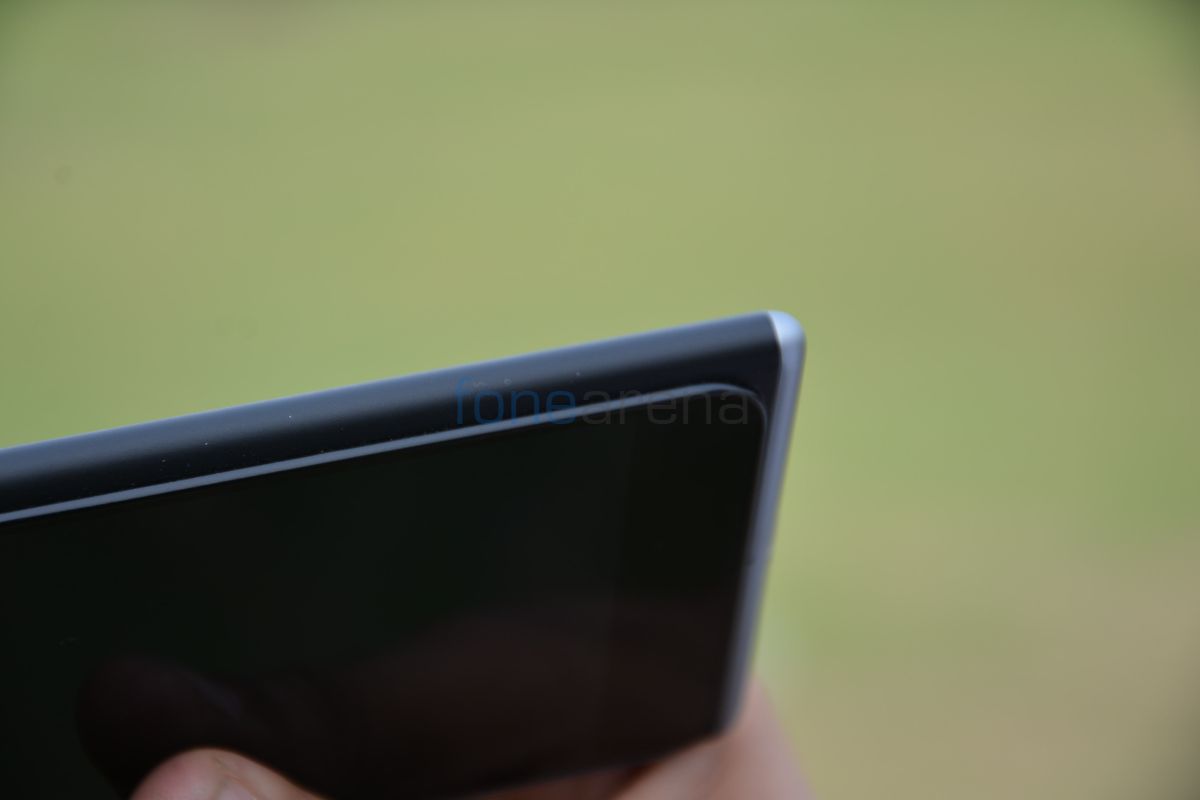 The 5-inch 1080p Corning Gorilla Glass 4 display appears nice and vibrant. The colours look close to natural, and the brightness level and viewing angles are impressive too. Overall, we really liked the quality of the display, but the oleophobic coating on top is not that strong, so you do see little smudges / fingerprints all around. 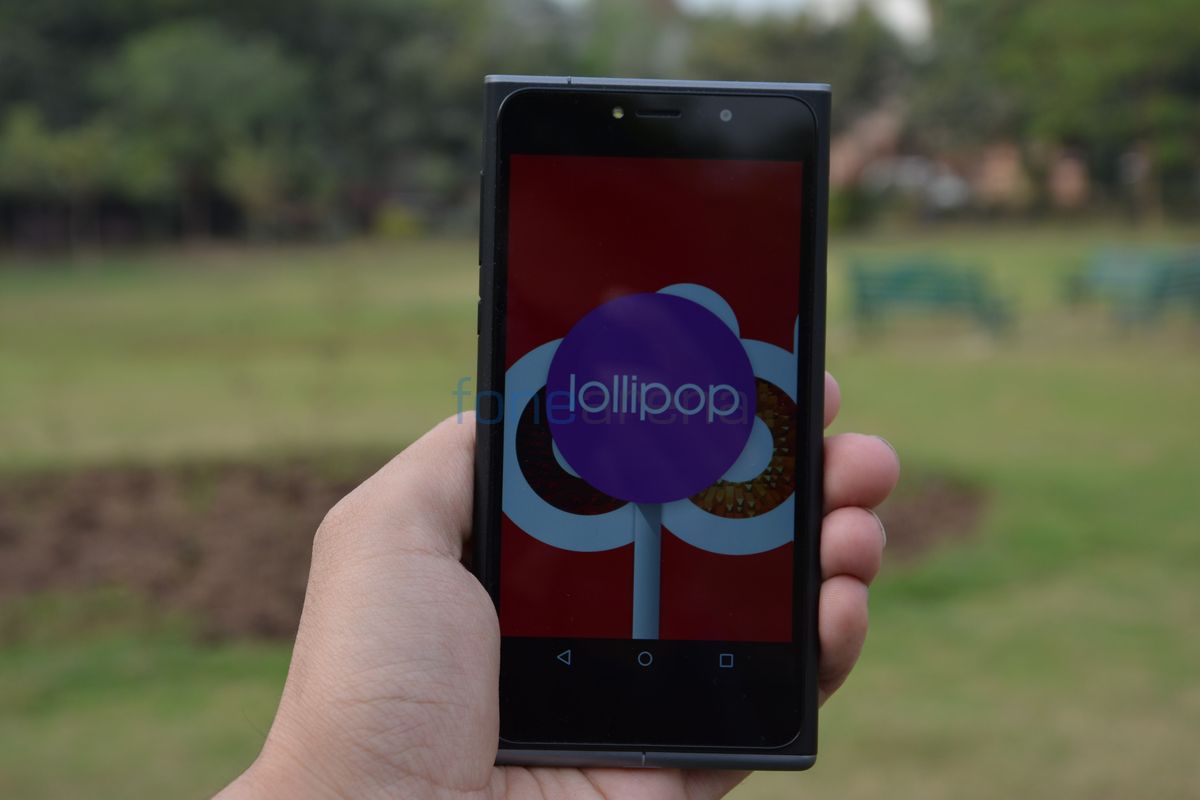 Our 3GB RAM variant of the Obi SF1 on papers have 32GB internal storage, out of which 24.73GB storage was available out-of-the-box, and it can be expanded via microSD card up to 64GB. Users have the option to move apps from phone to microSD card. The phone also supports USB-OTG.

The performance of Obi SF1 is really disappointing for its combination. Usually we haven’t had too many issues with Qualcomm 615 in other smartphones, but the SF1 was an exception. The phone visibly lags in multitasking. The LifeSpeed UI skin on top is not smooth at all. Even the smallest transition makes the screen stutter a lot. Though the games like ‘Asphalt 8’ runs fine and the extended play resulted in extensive heating, but thanks to its plastic back it didn’t burn our hand. Overall, the Obi SF1’s performance is nowhere close to the competition that it has in this price segment. 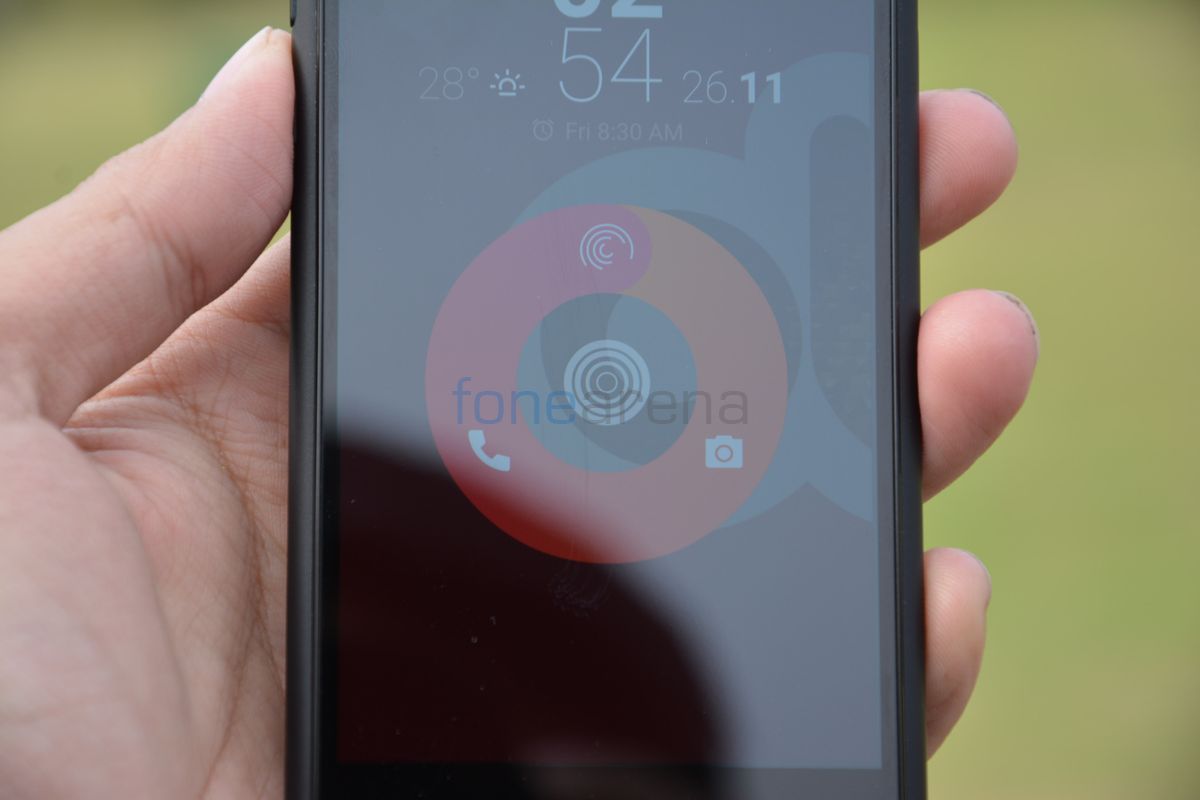 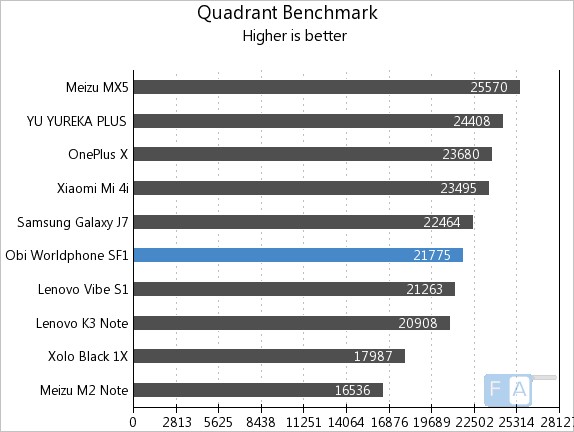 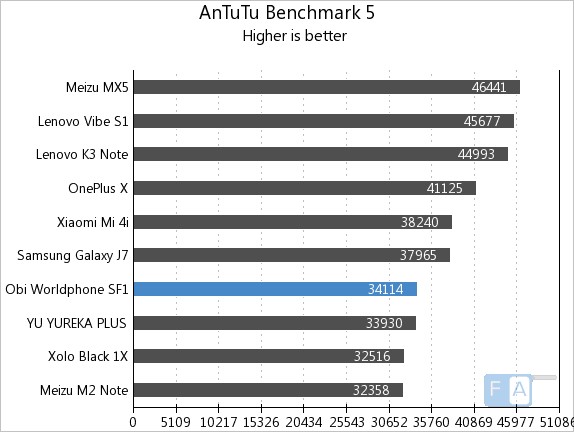 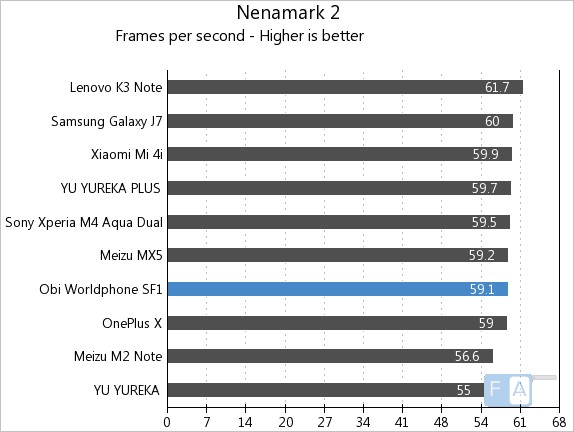 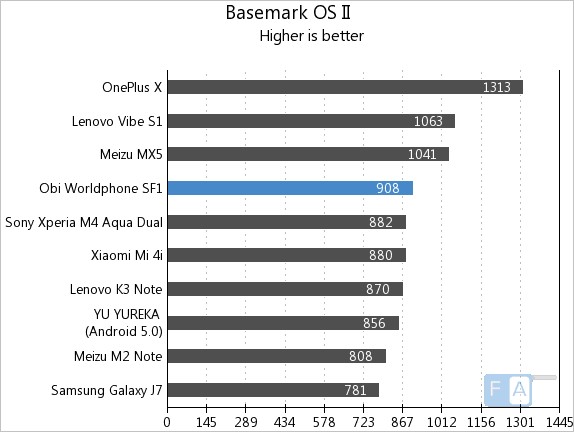 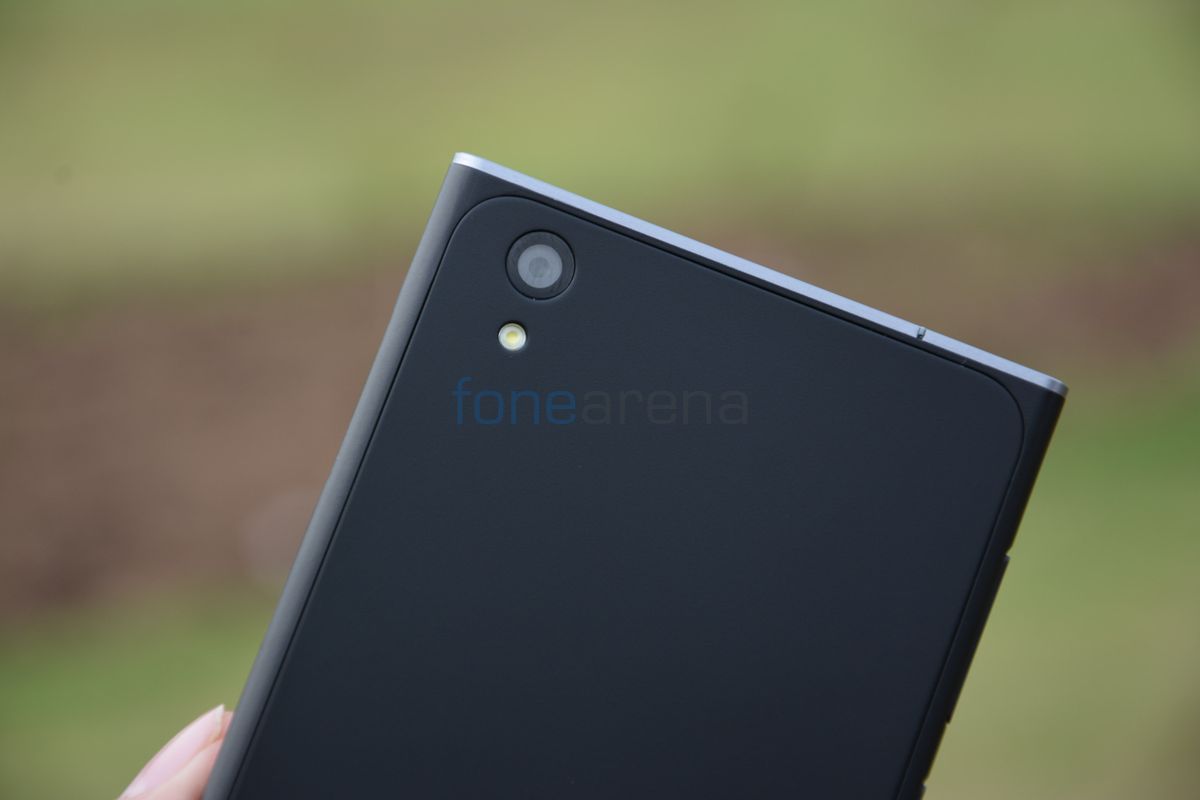 The rear 13-megapixel Sony sensor doesn’t do well in SF1. The shots taken in daylight had inconsistency and the images were mostly washed out. Low-light images missed detailing and had noise too. But surprisingly, Macro shots in both conditions came out nice and sharp. Stock camera app isn’t the Google camera, and it includes quite useful few features. Autofocus speed and shutter speed lags slightly. 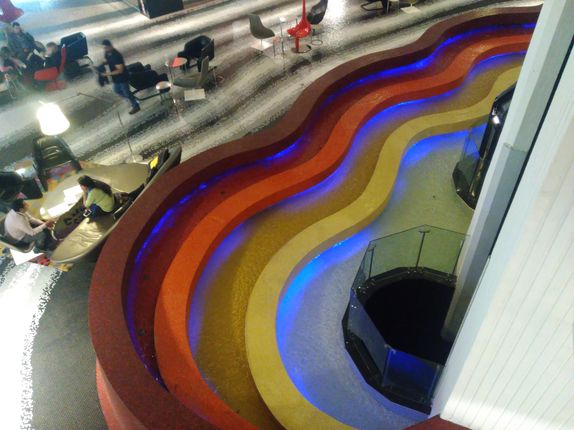 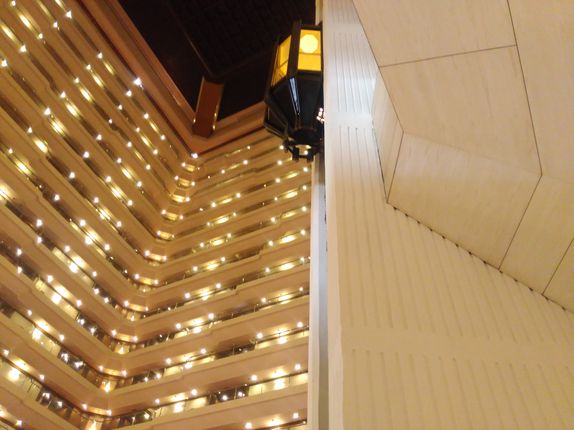 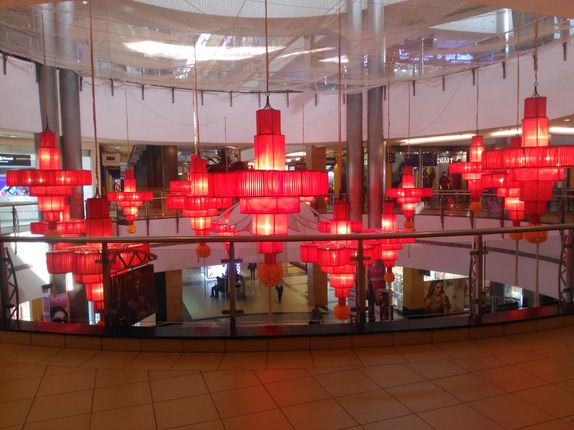 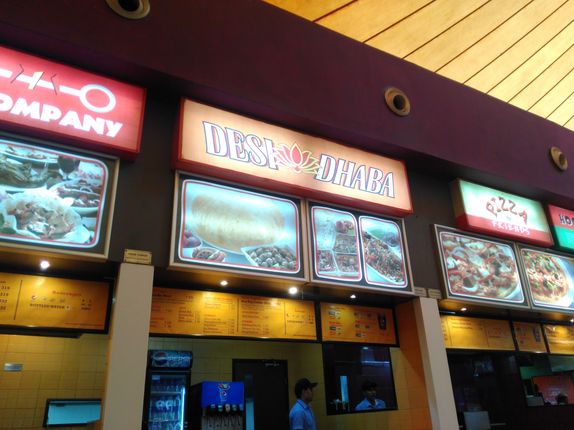 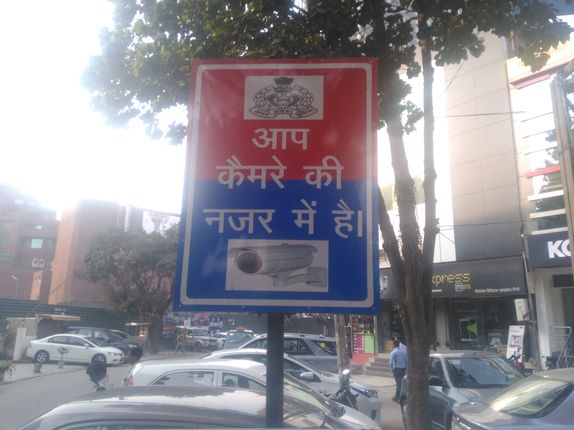 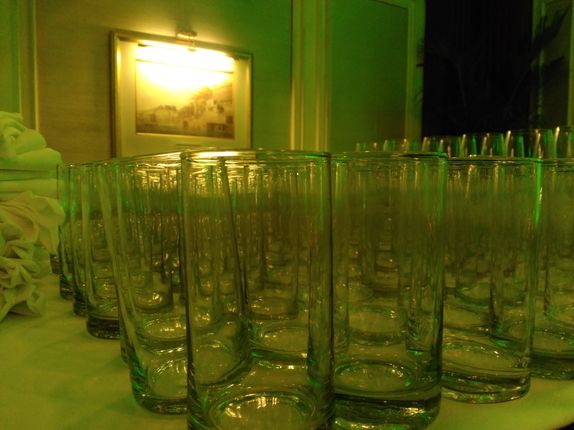 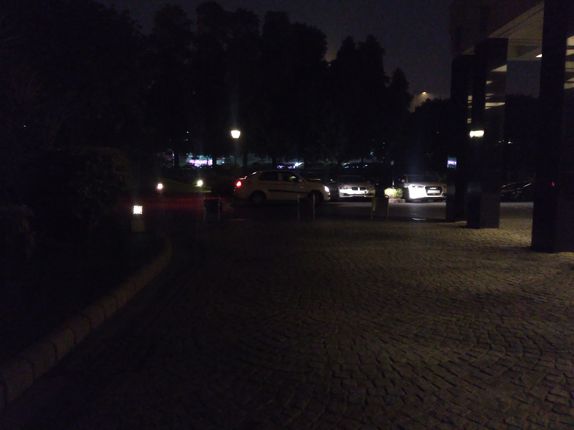 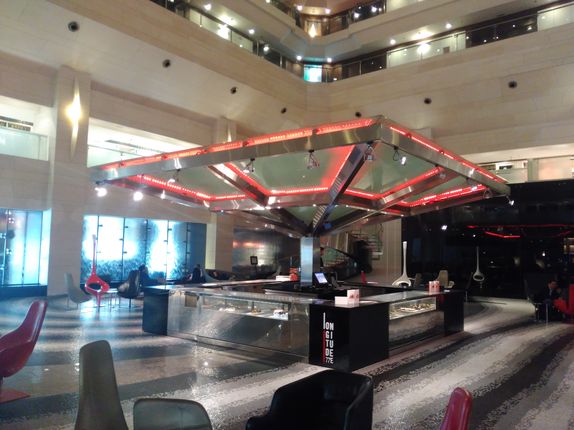 The SIM 1 slot can accommodate Micro-SIM card and the SIM 2 slot is hybrid, so it can either take a Nano-SIM card and can also double up as microSD card slot. The microSD card can add up to 64GB of additional storage to the existing. Other connectivity options include Wi-Fi 802.11 a/b/g/n/ (dual band), Bluetooth 4.0, GPS/ A-GPS, and GLONASS. 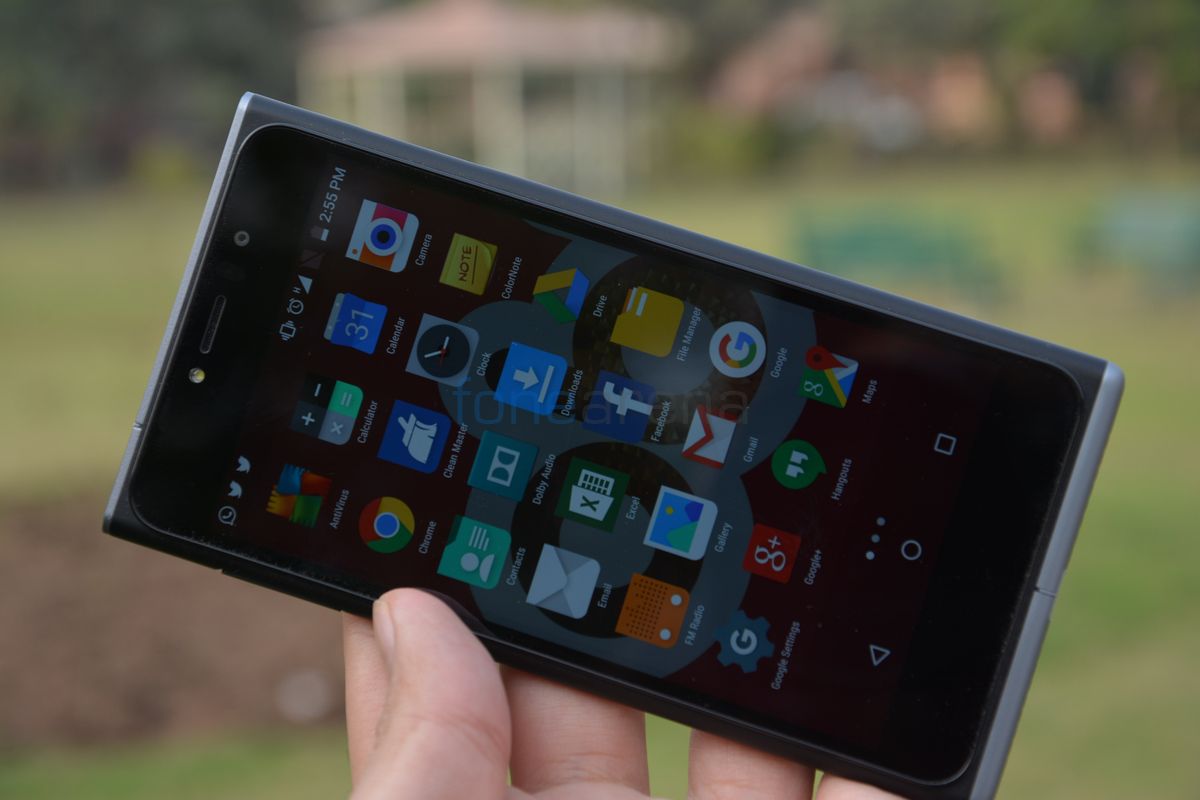 The battery on SF1 is non-removable 3000mAh battery, and it easily holds up to one full-day without any fail. It is also future-proof and supports fast charging. The retail box comes bundled with fast charger too. As for our battery rating, the Obi SF1 can deliver about 18-20 hours on a single charge for an average user, which is extremely good in our opinion.

At a price of Rs. 13,999 for 3GB RAM with 32GB storage version, the Obi SF1 is not worth considering, especially when the competition in this price segment is fierce. The phone misses out on performance and that cannot be ignored. But that being said, there are some good points about the SF1, such as – amazing battery life, overall decent built, and quality audio with Dolby Surround Sound technology, which works surprisingly well, unlike the Lenovo K3 Note.