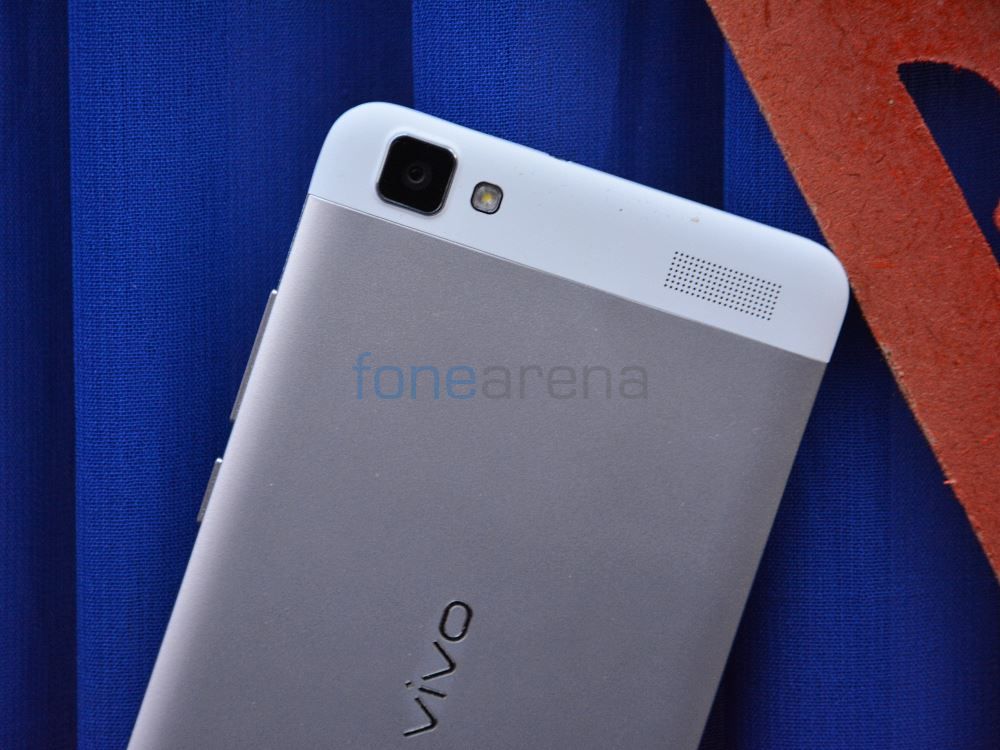 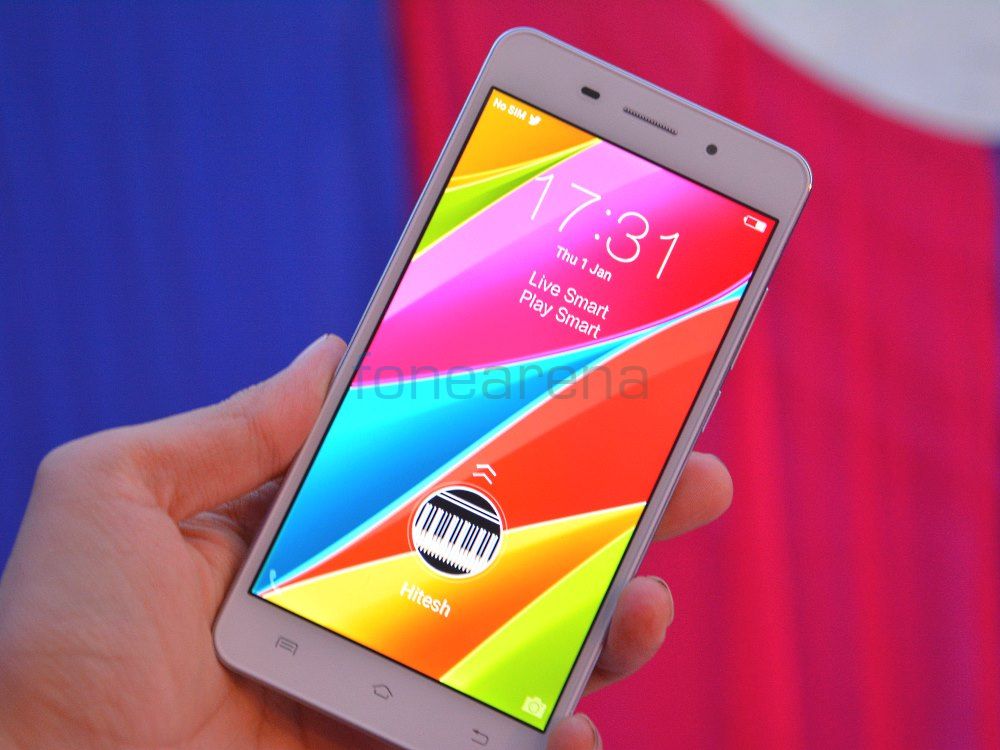 Vivo, which is one of the top sellers in China, recently introduced its ‘V’ series of smartphones in India. It brought the Vivo V1 and Vivo V1Max for Rs. 17,890 and Rs. 21,980 respectively. We have reviewed the big brother V1Max for you, checkout what’s there to get excited about this new offering from the Chinese manufacturer. 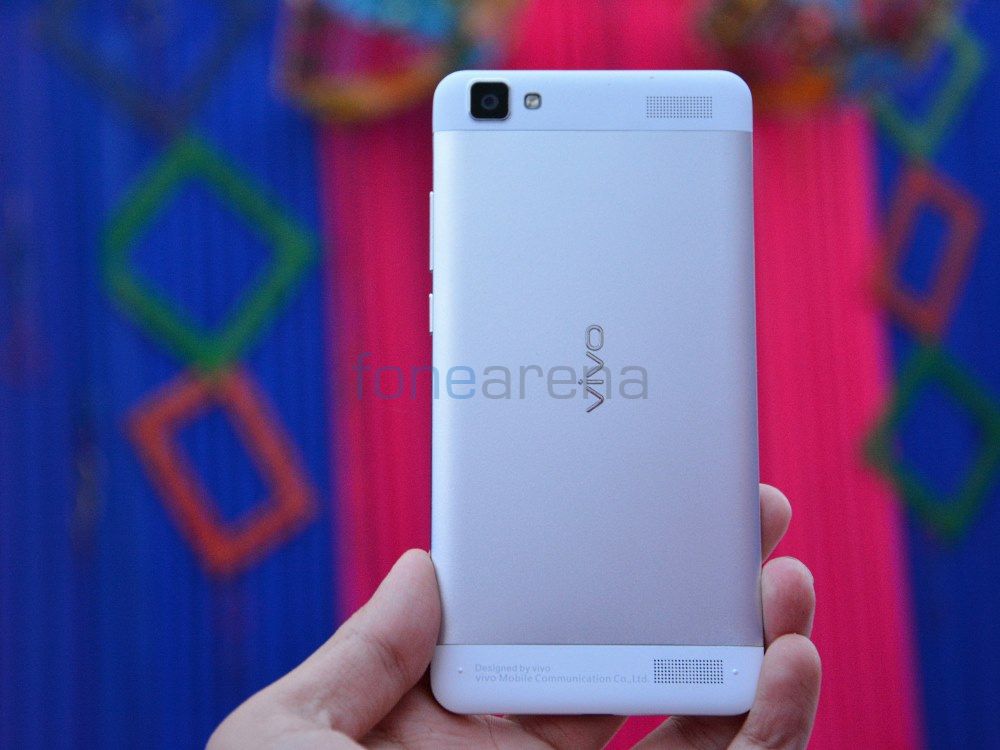 The design of Vivo V1Max is quite alike the Lava Pixel V1 (check our review) or vice versa. Since Vivo has been following the two colour design language and the V1Max was launched before V1Max, we can say that Lava’s phone design was inspired from the V1Max. The V1Max comes in one combination option of silver and white. It has got a uni-body design unlike Lava, and the build quality is a lot better as well. 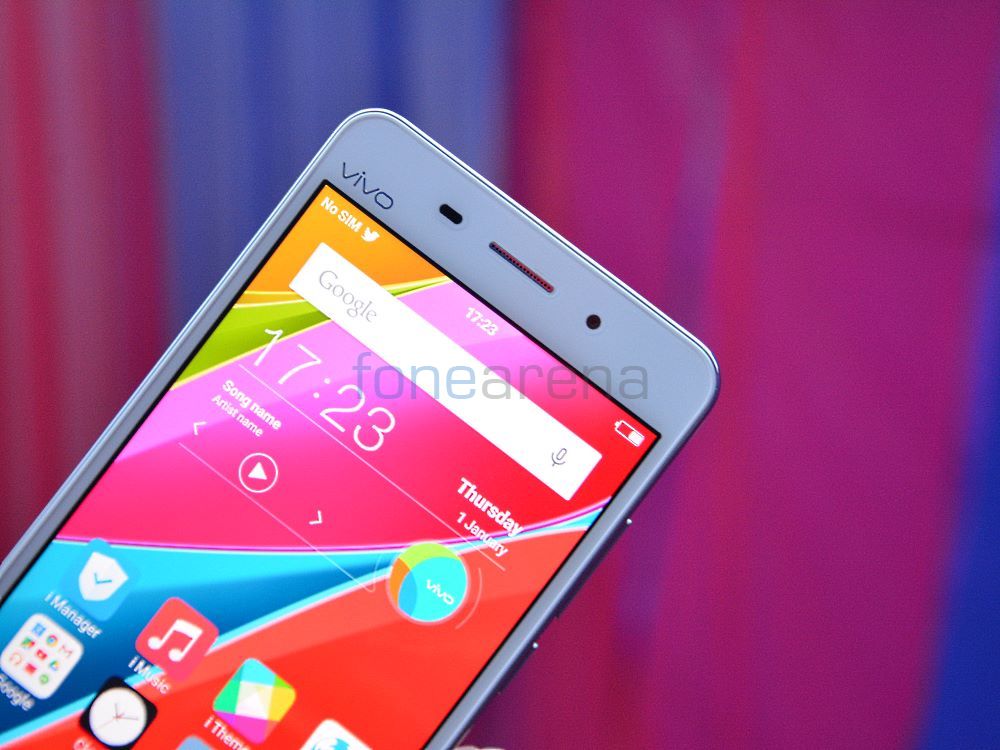 On the front, it has a 5.5-inch 720p display. The two – proximity and ambient light – sensors along with earpiece grill, front facing 5-megapixel camera and notification LED can be found above the display. The three capacitive touch buttons (menu, home and back) sit below the display, but they are not backlit. 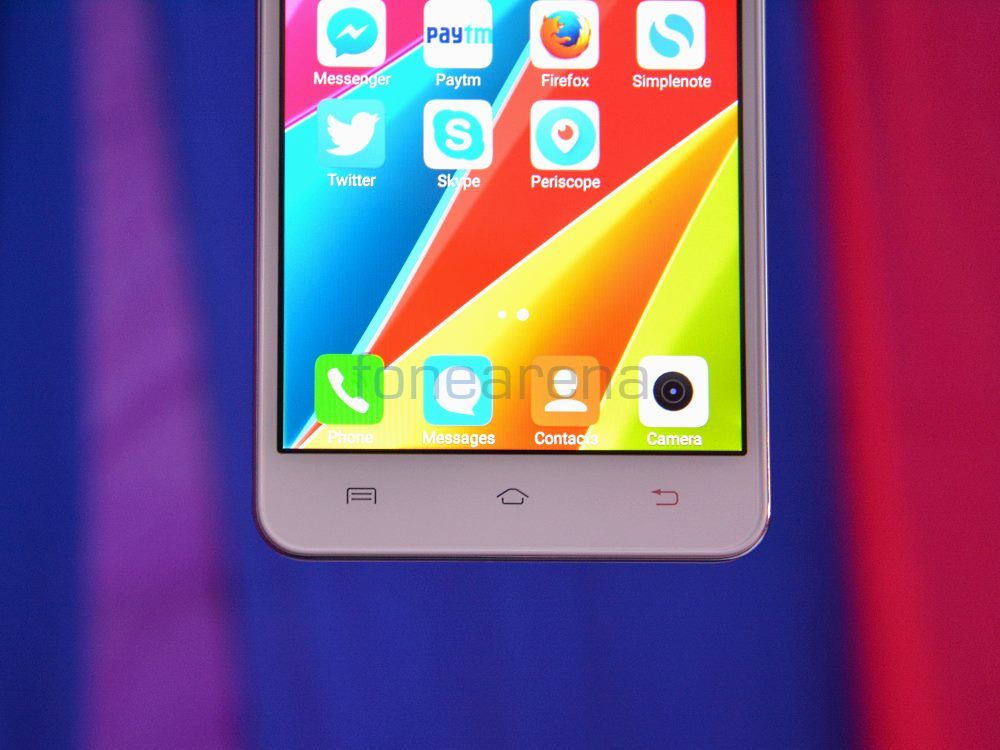 The back is dual-tone silver and white matte finished, and doesn’t attract smudges / fingerprints at all. The 13-megapixel primary camera with LED flash is located on the top-left corner of the back. The two speaker grills sit on top and bottom left corners. 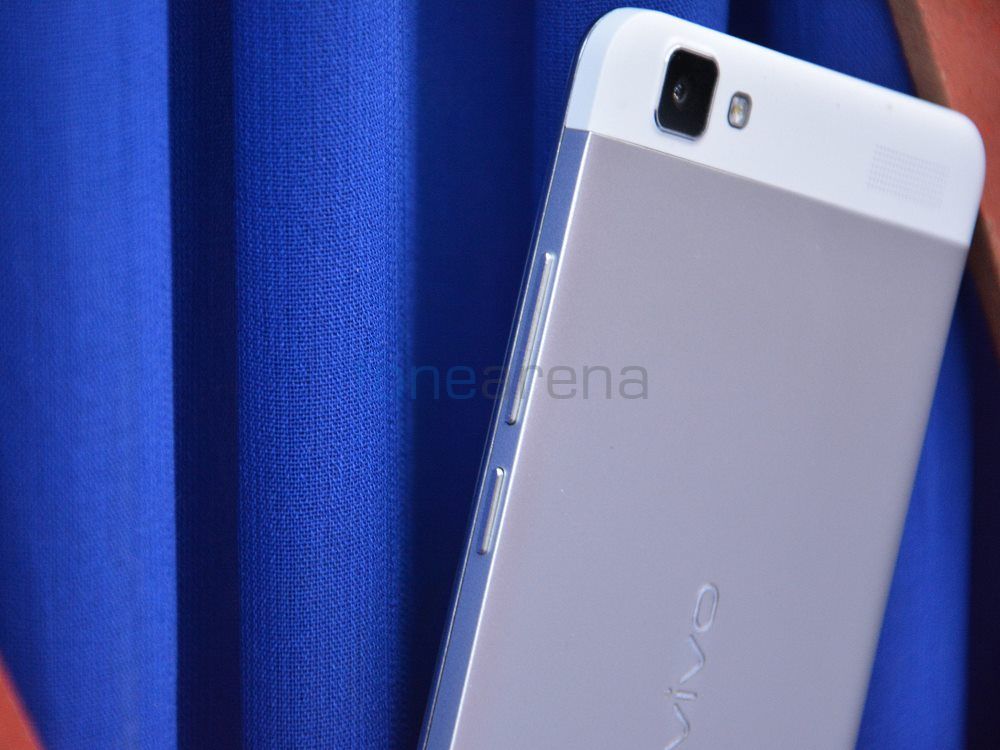 Right side of the handset accommodates the volume rocker and power / lock key. The left side has the SIM card tray which can either take a Micro and a Nano-SIM or microSD card. The top edge has got the 3.5mm audio jack, while the bottom features the Micro-USB charging / data port. The Vivo V1Max measures 154×77×6.79mm and weighs 169 grams. Overall, we liked the build quality of the V1Max and it definitely feels premium in hands.

The Vivo V1Max packs a 5.5-inch HD (720×1280 pixels) display with pixel density of roughly 294ppi. While we didn’t really feel any problem with the overall quality of it, it would still have been nice if Vivo had included a 1080p panel. Coming to what you’ll get with the 5.5-inch HD panel is that the colours appear a bit over saturated, but the viewing angles and brightness is impressive. The V1Max’s display also performs quite well under direct sunlight and it is less prone to smudges as well. 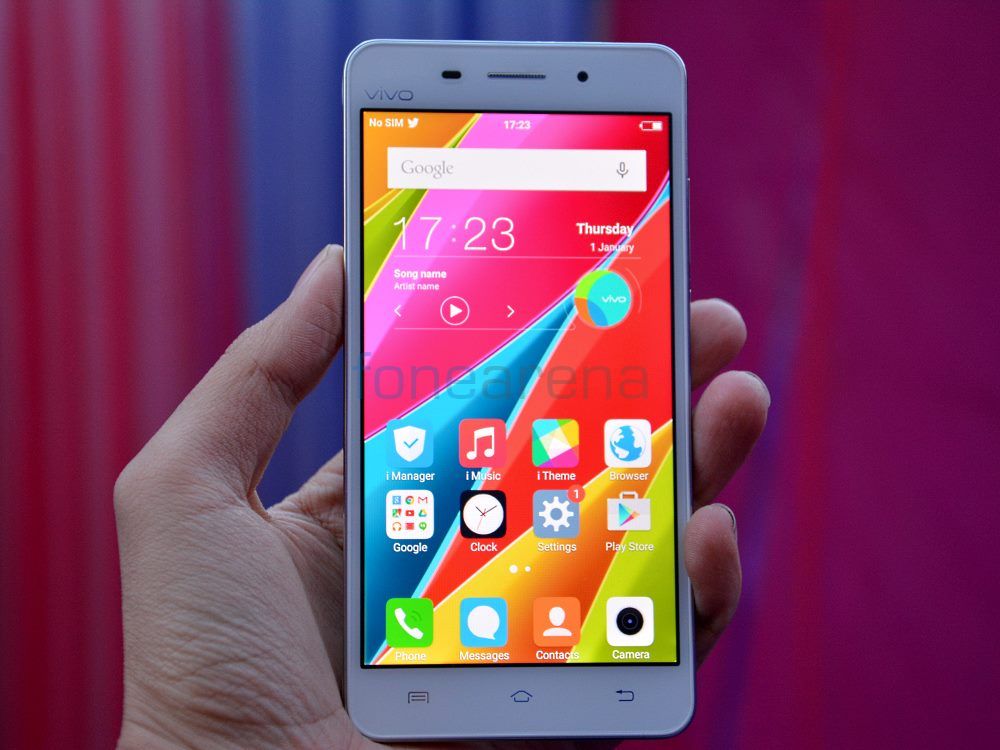 The display glass appears to be toughened Gorilla Glass 3, but there is no official word on it. It did get hairline scratches in our review time, so we would recommend you to apply a screen protector on top. But just to summarize, the Vivo V1Max display isn’t exceptional in comparison to other devices in this price segment, but it is still not worth criticizing.

The Vivo V1Max is powered by a 1.4 GHz octa-core 64-bit Qualcomm Snapdragon 615 processor with Adreno 405 GPU. It has 2GB of RAM and 16GB (user available 9.72GB) internal storage that can be expanded with a microSD card up to 128GB, and you can also move apps to microSD card storage. The device runs Android 5.0 Lollipop with company’s Funtouch OS 2.1 skinned on top.

The performance of Vivo V1Max is average but consistent. You will not face any performance issues while multitasking, but the skin on top (Funtouch OS) is pain sometimes. Here we felt that the company could have done much better with its Funtouch UI, as it doesn’t utilizes the full potential of Google’s Android Lollipop OS. Only the notifications drop down is accessible from swipe down, but the quick menu along with recent apps is at the bottom swipe up pane – which to our liking is not very well thought of design as it also interrupts with ‘Google Now’ swipe up action. Other features are also not simple to discover or use, e.g. like taking a screenshot is much pain in V1Max as it is not the simple volume down and power lock combination key operation, instead you need to swipe up and tap on ‘S’ feature in the quick menu, followed by another 2-3 steps of a tedious process. Other than that if you are looking for an app drawer, it is not available like the most other Chinese UI’s where all the apps can be found on a single home screen layer and there is no option to enable two layers.  . 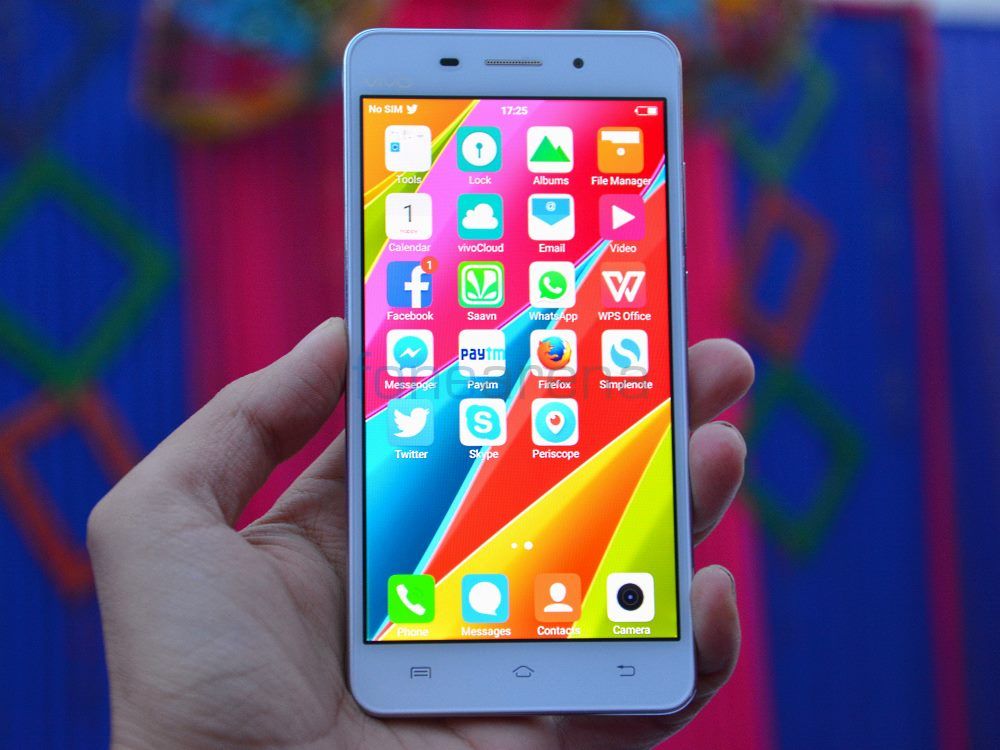 The phone heats up from the top rear area quite a lot, and it prevails while playing videos or heavy games like Asphalt 8, though the game runs smoothly. Coming to other features of the Vivo V1Max, it has got great audio output in headphones as well from the loudspeaker, and it probably is the best in this segment. The phone also has FM radio, but doesn’t support USB OTG feature. 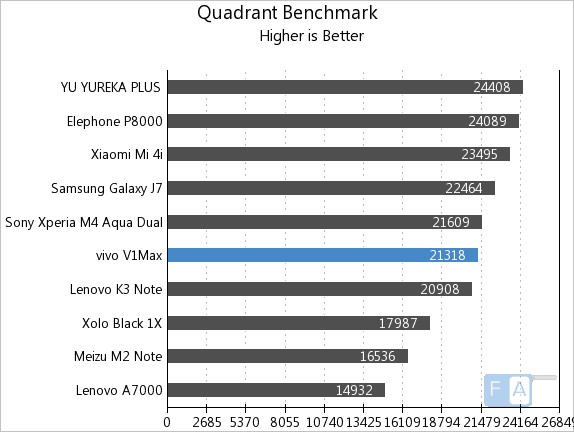 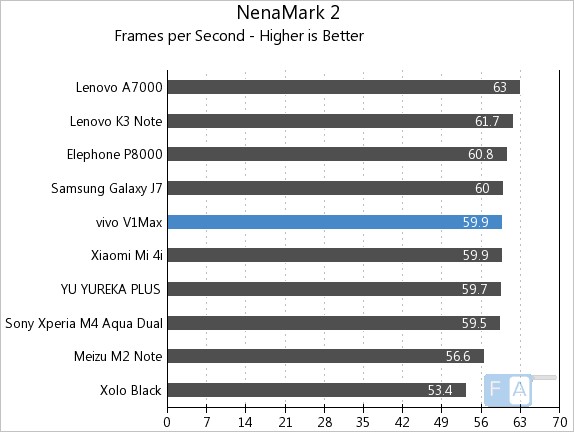 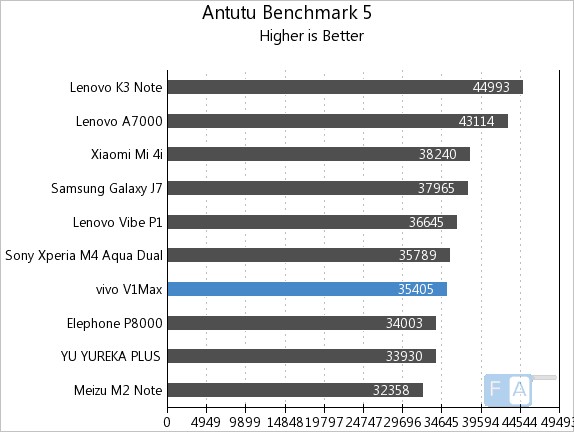 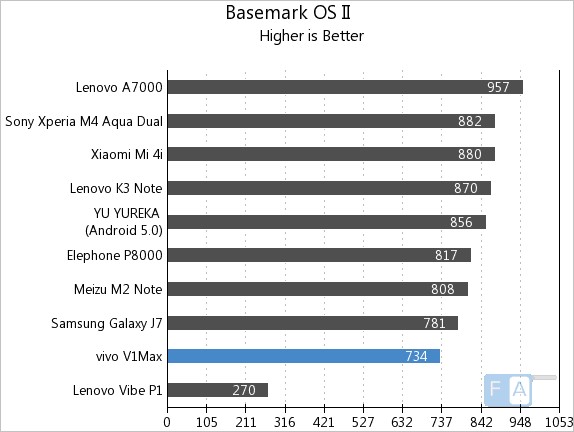 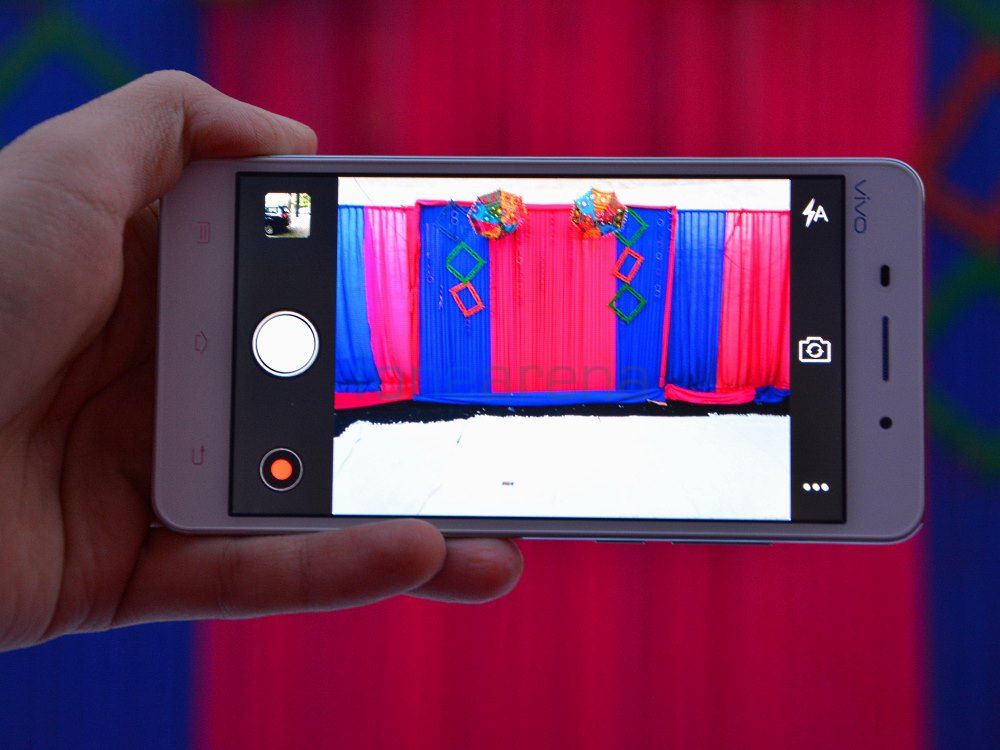 The rear camera can just take average images and these were not up to a 13-megapixel standard. Colour reproduction appears close to natural, but the images didn’t come out sharp and it lacked the detailing too. Images taken in low light were very poor in comparison to the other camera phones in the same price segment. Stock camera app doesn’t include many features, but the autofocus speed and shutter speed is fairly good. 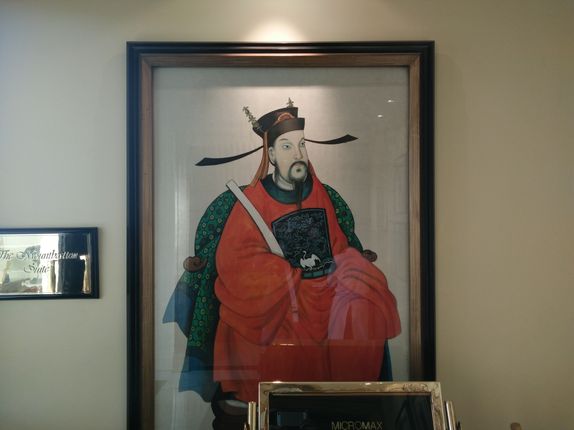 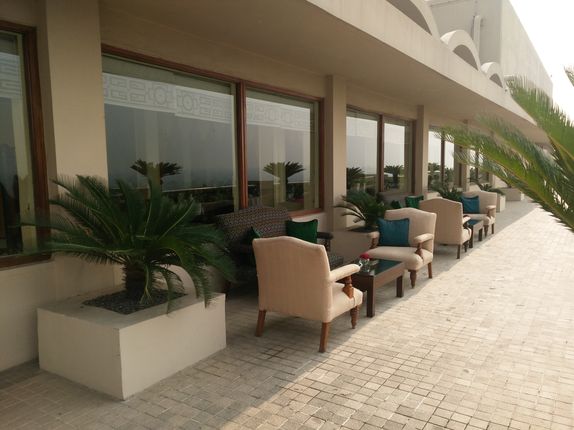 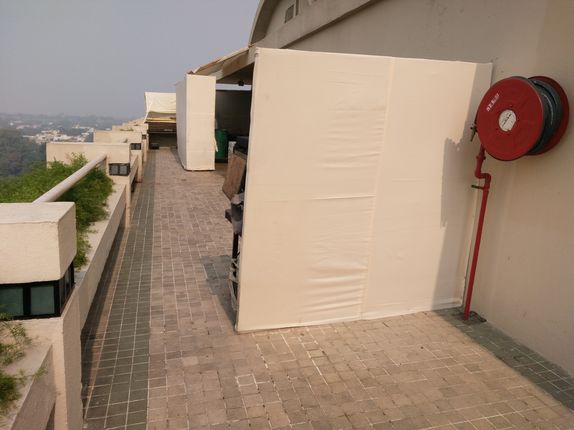 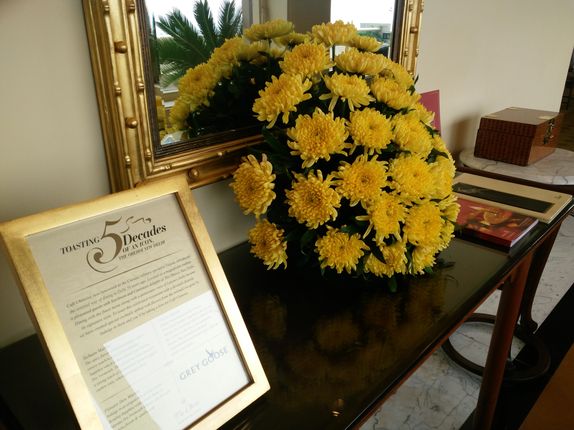 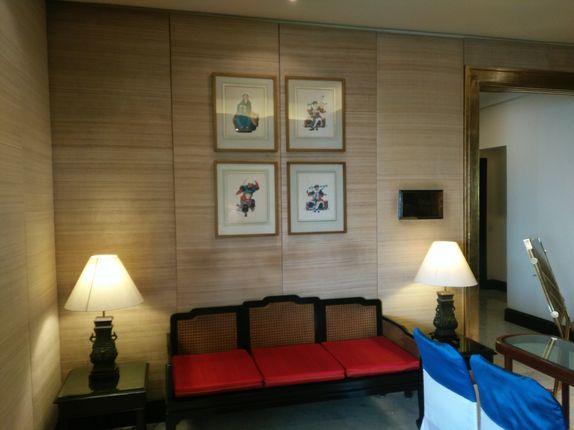 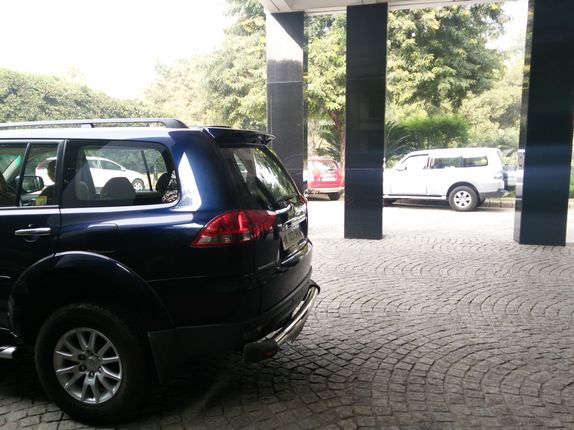 The Vivo V1Max is a dual-SIM device with 4G LTE support for network bands (FDD-LTE 1800MHz Band 3 and TDD-LTE 2300MHz Band 40) in India. The phone can accommodate Micro-SIM on SIM 1, but the second slot is hybrid so it can either take a Nano-SIM for SIM 2 or you can either insert a microSD card in place of Nano-SIM. The microSD card can be of up to 128GB. Other connectivity options include Wi-Fi 802.11 b/g/n/, Bluetooth 4.0, GPS/ A-GPS, and Micro-USB. 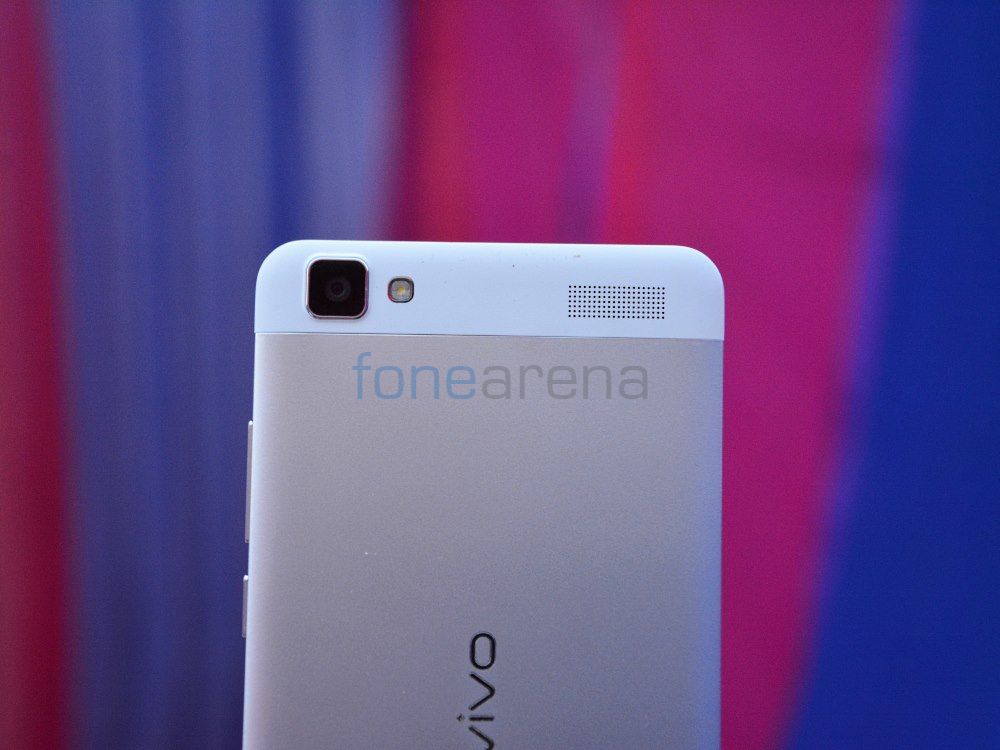 The 2720mAh battery is non-removable. It easily lasted one full-day with average usage. It lasted for about 13-15 hours on a single charge, which is decent for a 5.5-inch HD display smartphone.

At a price of Rs. 21,980, the Vivo V1Max is not worth your money. It doesn’t offer anything that you cannot get for or around Rs. 10,000 price bracket. There are many phones in the market that excel in this segment e.g. like the old OnePlus One, recently launched Moto X Play or even the Meizu MX5. 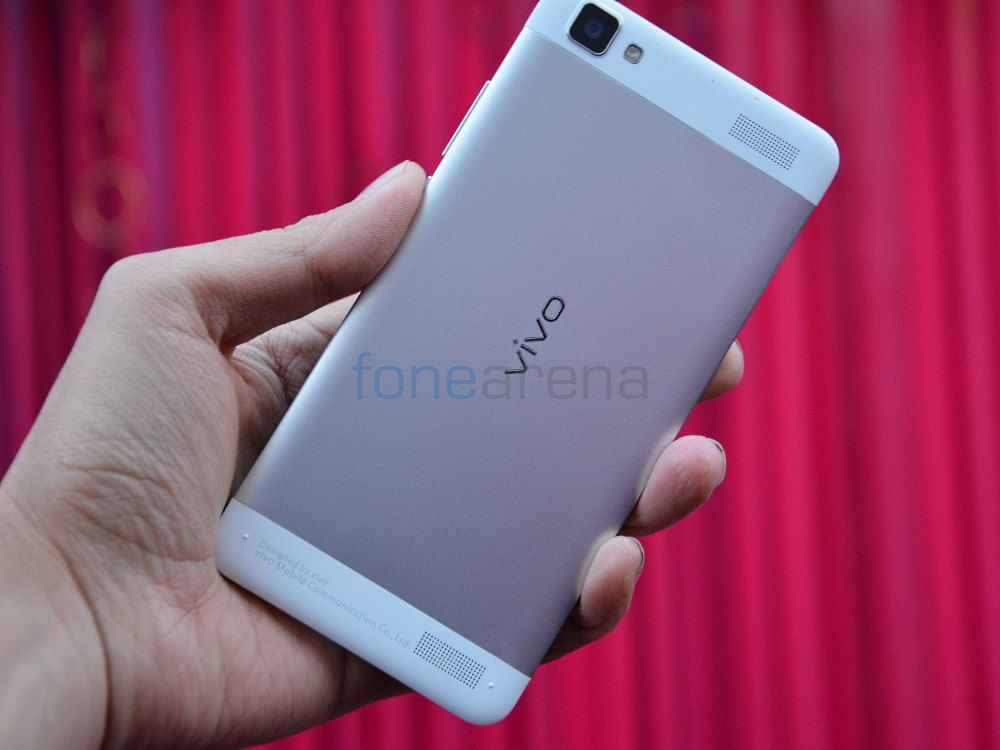