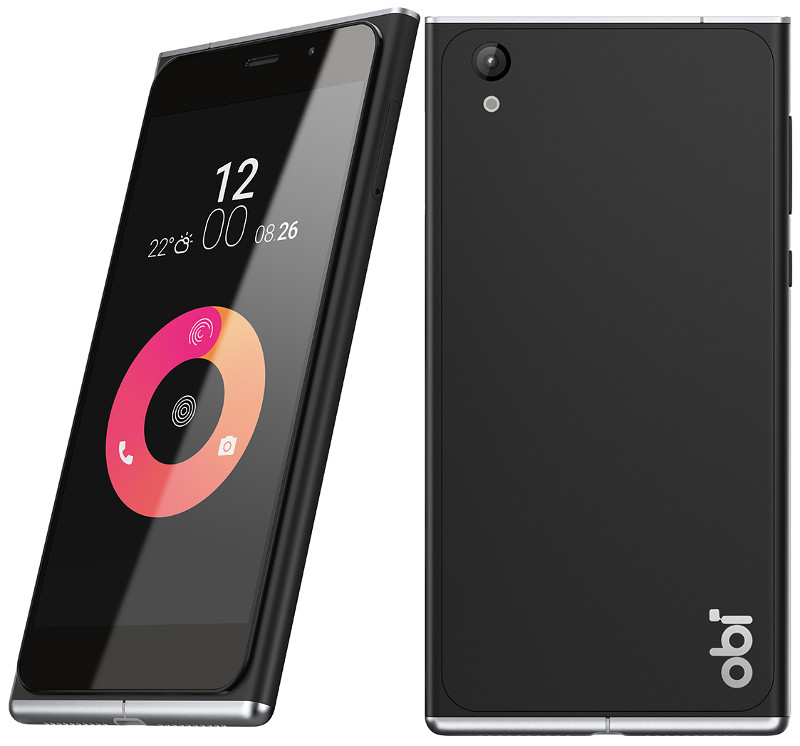 Obi Mobiles, backed by John Scully got re-branded to Obi Worldphone back in August. It even introduced two new smartphones – Obi Worldphone SF1 and SJ1.5 designed by San Francisco-based product studio Ammunition. These phones were launched in Vietnam and Dubai recently, today the company said that Obi Worldphone will launch in India this month, but only the Worldphone SF1 is expected. Obi said that it has partnered with Qualcomm, Dolby, Sony, Corning Incorporated, Google, MediaTek, Japan Display, Inc. and Samsung for these smartphones.

To remind you, the Obi Worldphone SF1 has a 5-inch 1080p display from JDI, which is slightly raised giving a floating feel, comes with 4G LTE connectivity and has a fiberglass body and metal accents at the top and bottom of the phone. 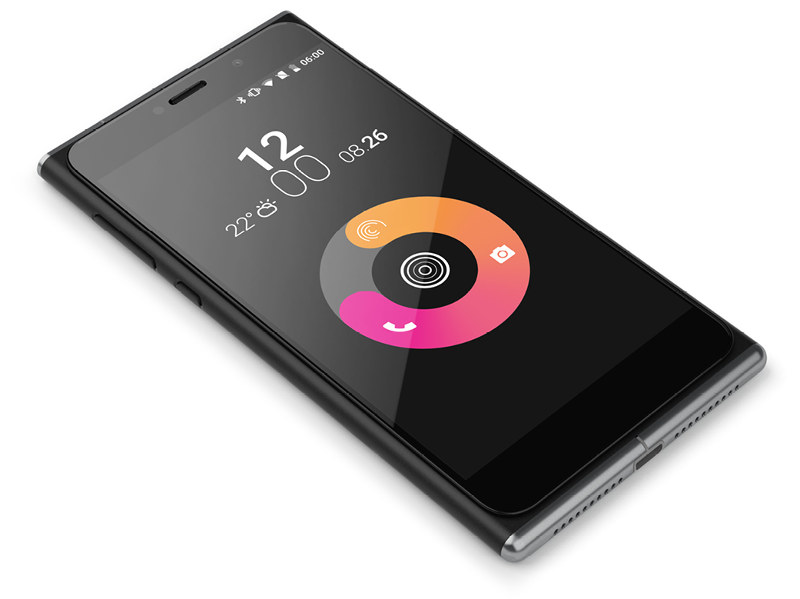 We are here to redefine smartphone experience in markets witnessing high smartphone growth rates. Here, the consumers value not only the latest technical specs but also the superior quality and design. In addition, we have access to best distribution and retail partnerships in our target markets, which facilitate our aggressive expansion plans. We plan to launch Obi Worldphone in India within this month and are committed to work relentlessly to enthrall consumers with our innovations in design, state-of-the-art technology and high standards for manufacturing to deliver inspiring products that overturn the general assumption that great design has to come at a high price.