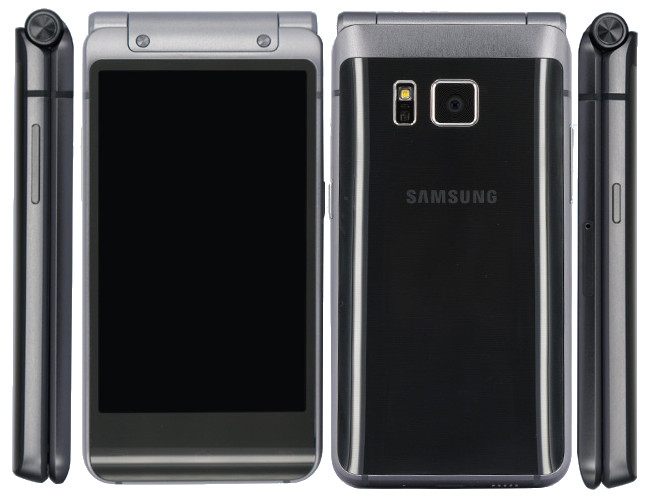 Samsung introduced Galaxy Golden, a flip phone with dual displays in China back in 2013 and the phone was launched in India in the same year at a huge price tag of Rs. 49,900. The Galaxy Golden 2 (SM-W2015) got certified on TENAA last year, but Samsung did not release the phone, now the Galaxy Golden 3 (SM-W2016) has passed through TENAA, but it is not clear if Samsung would release the phone. Check out the specifications of the smartphone below. 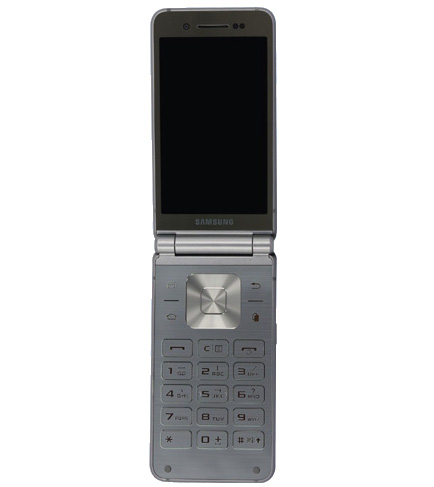 The Samsung Galaxy Golden 3 will come in Gold color, according to the listing, but images of the smartphone are not available yet.

[Update: Images of the smartphone have been revealed on TENAA.]