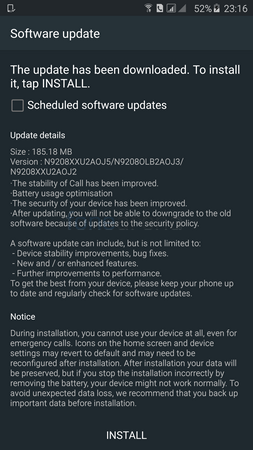 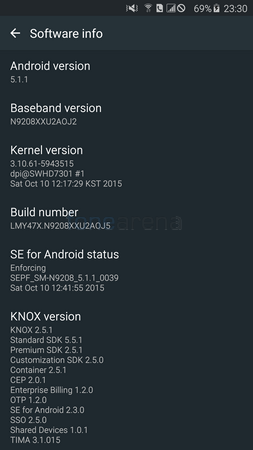 A new update has started rolling out for the Samsung Galaxy Note5. The update brings in battery life improvements, call stability and more.

Apart from that there are likely to be a few performance fixes and perhaps a new feature or so but Samsung hasn’t released a changelog yet so we’ll have to wait and see. While it isn’t a major update, it does seem to be an important one that is beneficial to the user. At the moment, it is rolling out to Note5 units in South East Asia but should gradually make its way to Note5 units in other parts of the world as well.