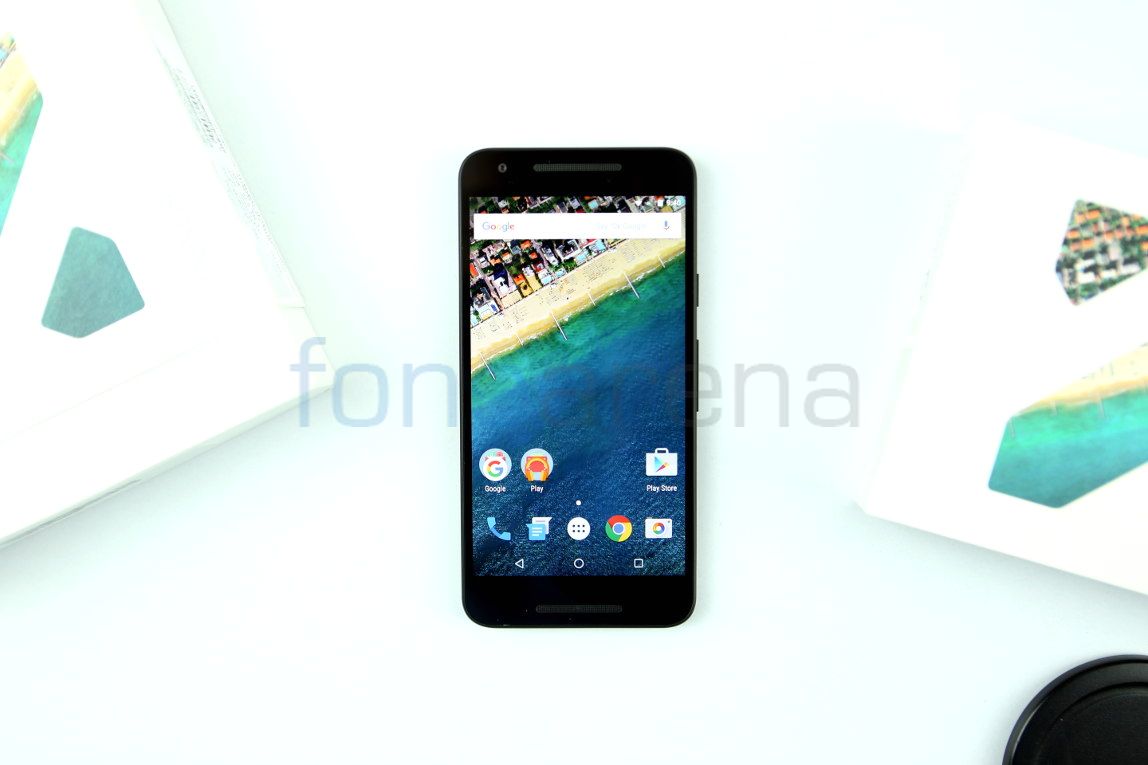 Google announced the LG-made Nexus 5X smartphone last month, which was launched in India last week, priced at Rs. 31990 for 16GB and Rs. 35,900 for the 32GB variant. It went on sale across India through retail storage andAmazon.in from October 21st. It is the successor of the LG-made Nexus 5 that was introduced back in 2013. We already brought you the photo gallery and hands-on impressions of the smartphone, here we have its unboxing.

Update: Check out the unboxing of the white version and color comparison between the white and black versions. 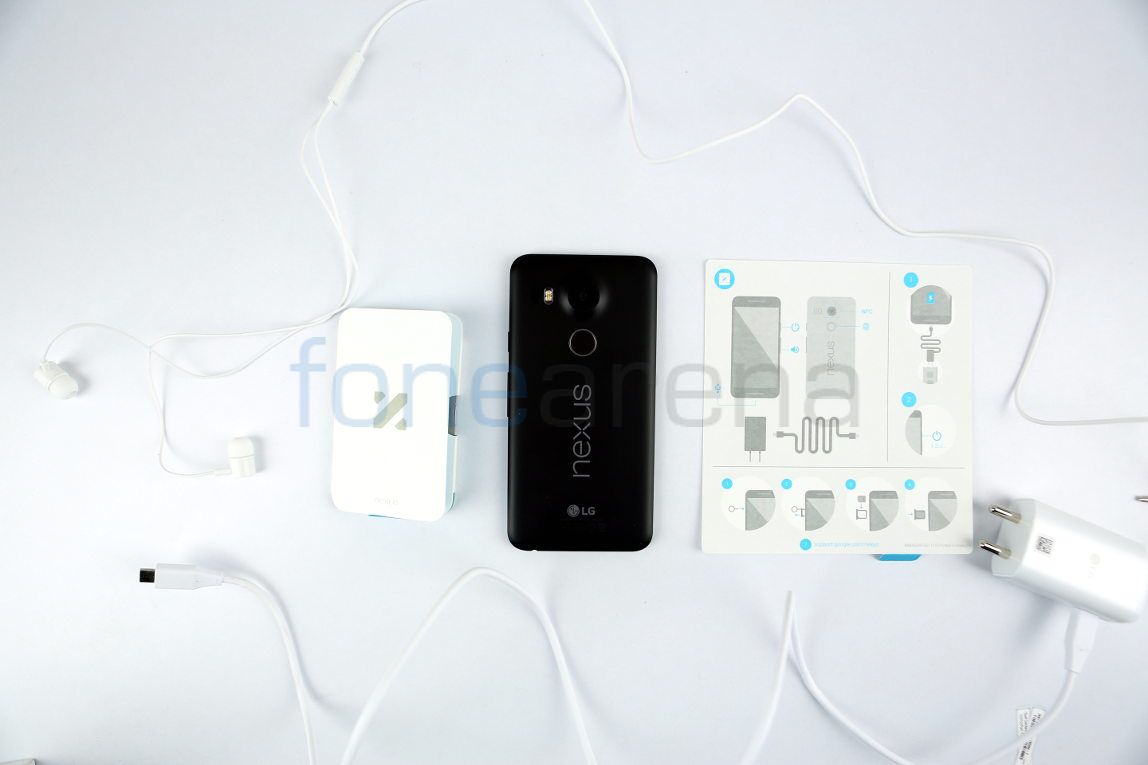 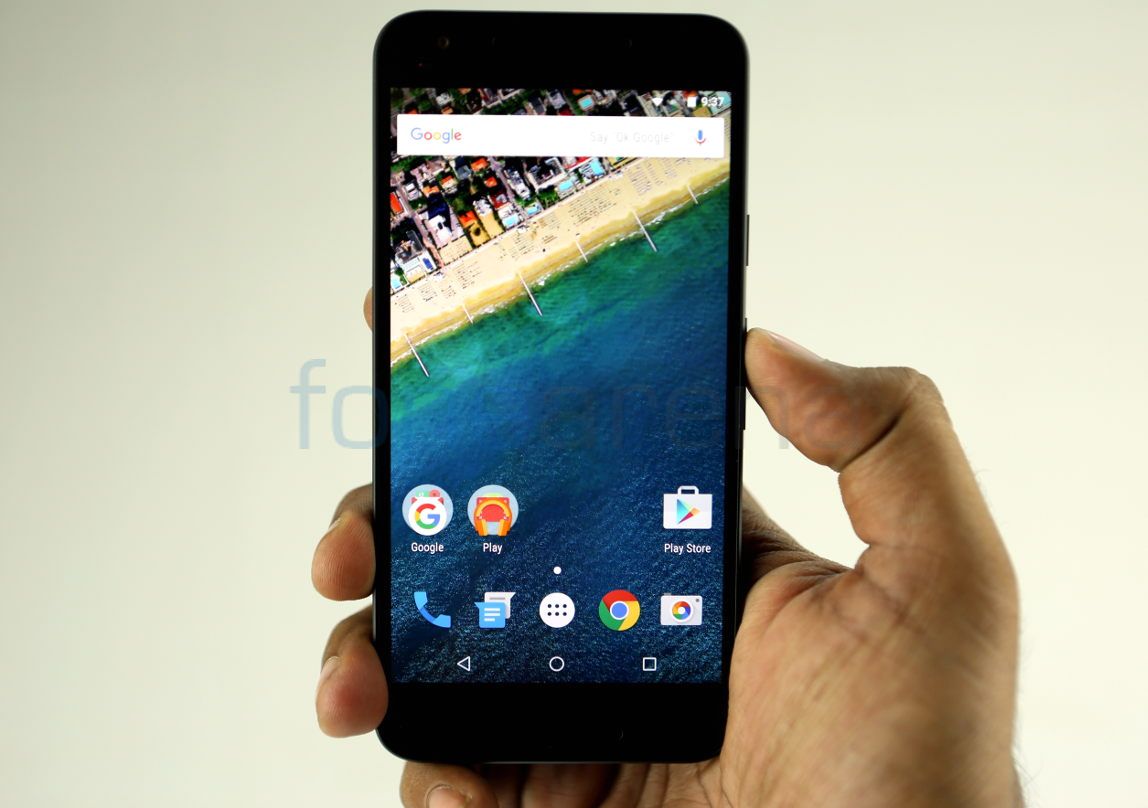 The Nexus 5X has a 5.2-inch 1080p display, is powered by an Hexa-Core Snapdragon 808 processor, has 2GB of RAM and runs on the latest Android 6.0 (Marshmallow). It has 5-megapixel front-facing camera with f/2.0 aperture and single front-facing speaker. 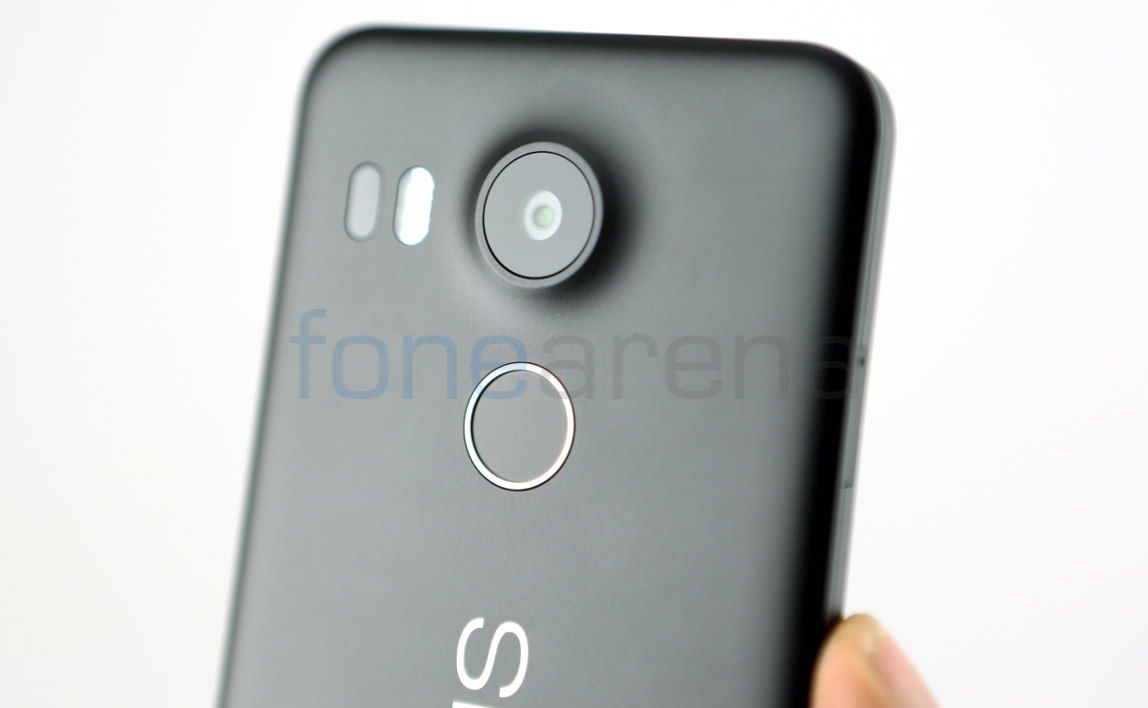 On the back there is a 12.3-megapixel rear camera with dual-tone LED flash, laser auto focus and supports 4K video recording at 30fps. There is a fingerprint sensor, Nexus Imprint below the camera, which recognizes a fingerprint in less that 600 milliseconds even when the screen is locked. 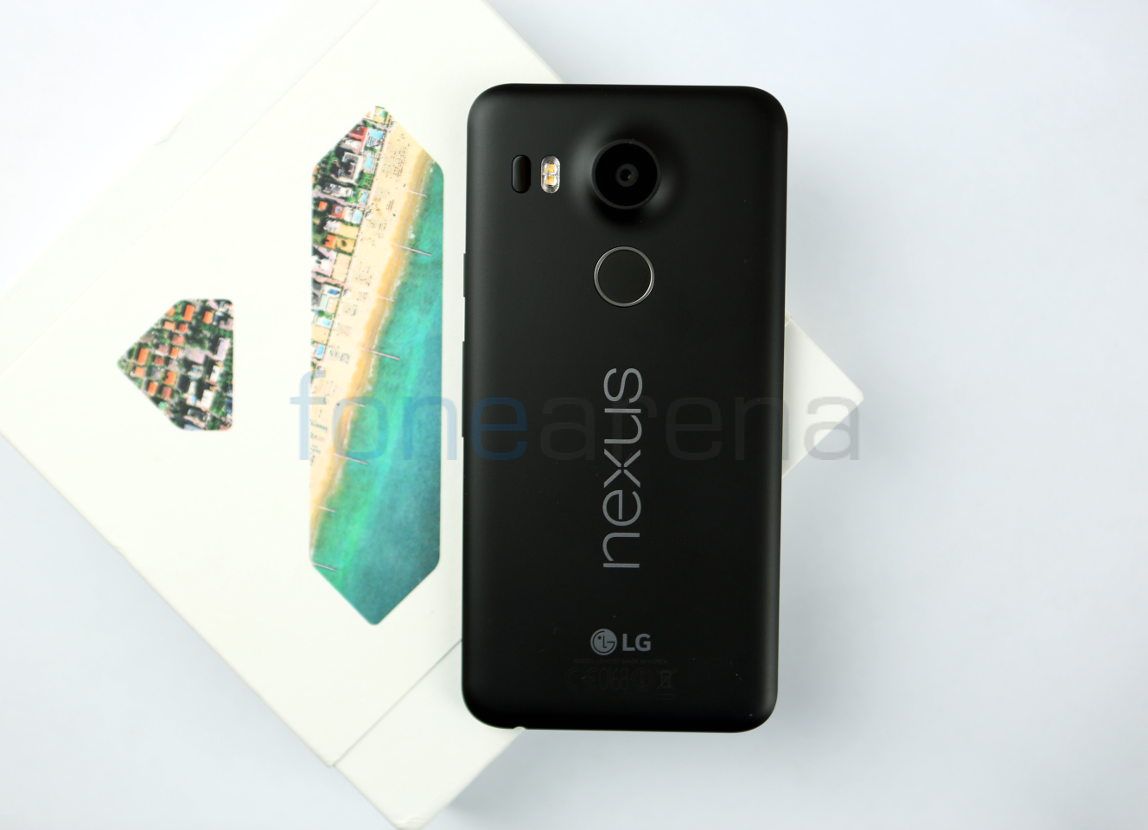 The smartphone has polycarbonate body and comes in Quartz White and Ice Blue colors as well. It has a 2700mAh battery with Qualcomm Quick Charge support using the bundled fast charger. 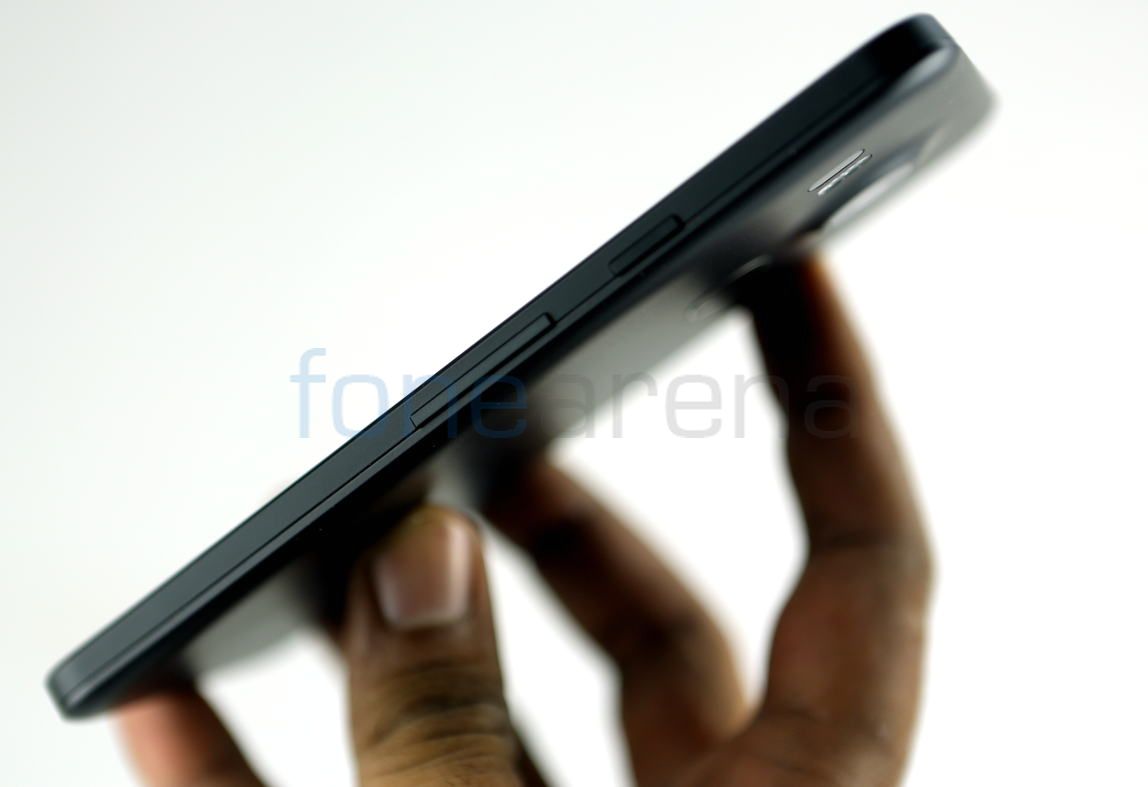 The power button and the volume rockers are present on the right side. It is 7.9 mm thick and weighs 136 grams. 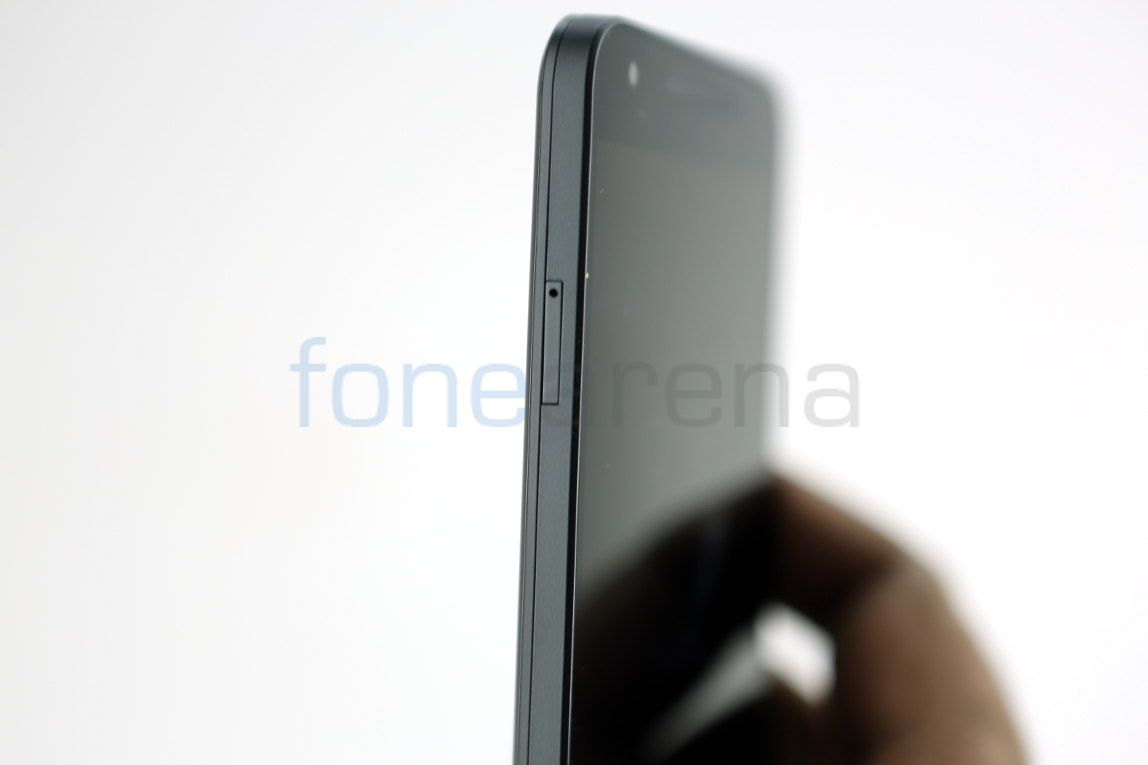 The nano SIM slot is present on the left side of the smartphone that can be removed using the SIM card ejector tool. We will bring you the benchmarks, camera samples, gaming review and the complete review of the smartphone in coming days, check out more images below.