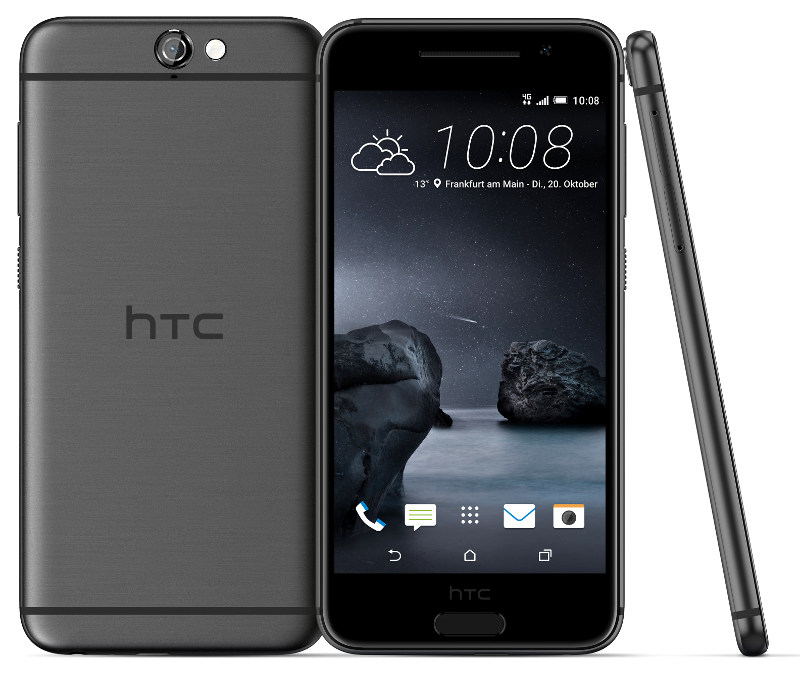 HTC has announced One A9, the company’s first One A series smartphone. It has a 5-inch full HD AMOLED, is powered by an Octa-Core Snapdragon 617 processor and runs on Android 6.0 (Marshmallow) with HTC Sense UI on top. HTC says that the unlocked version will get Android updates within 15 days once Google pushes out the update for the Nexus devices. It has a 13-megapixel rear camera with LED flash, phase-detection auto-focus (PDAF) that improves camera’s focus, Optical Image Stabilization (OIS), RAW image capture and an Ultrapixel front-facing camera. It looks a lot like the Apple iPhone 6. 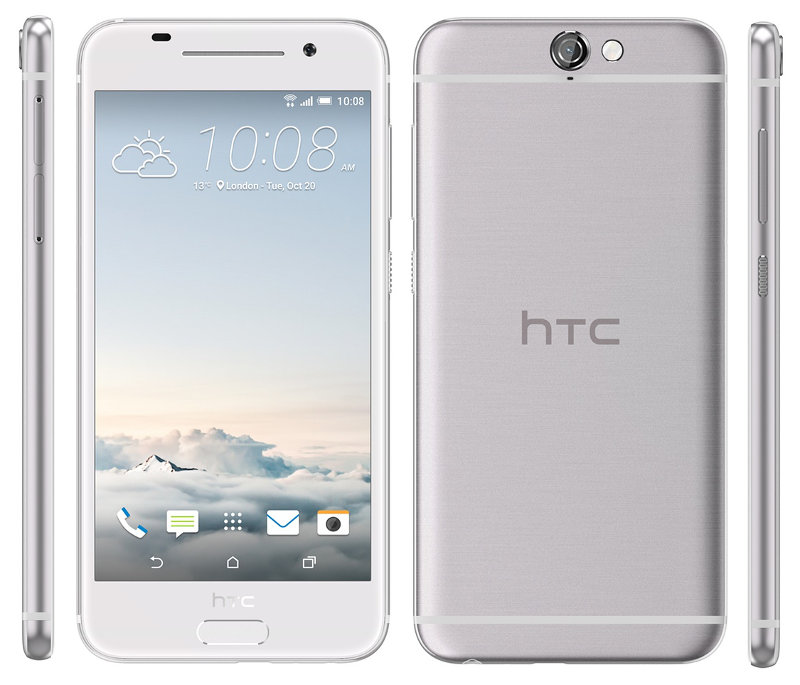 It also has a multi-directional fingerprint sensor integrated into the home button for secured lock and Android Pay, and comes with 4G LTE connectivity with support for FDD: Bands 1, 3, 5, 7, 8, 20, 28 and TDD: Bands 38, 40, 41 in the Asian version. It has powerful speakers on the bottom and has built-in DAC that delivers 192kHz / 24bit studio-quality audio.

HTC One A9 Specifications

The HTC One A9 comes in Carbon Gray, Opal Silver, Topaz Gold and Deep Garnet colors and will roll out globally starting from the first week of November globally. Pricing will be announced locally during the launch. HTC will sell the unlocked version of the smartphone in the US and will let you unlock the boot-loader without making the warranty void. HTC also offers 6 months of free Google Music subscription with the unlocked version and it will be covered by UH OH Protection that will let you replace the phone it is damaged in the first 365 days, no questions asked.