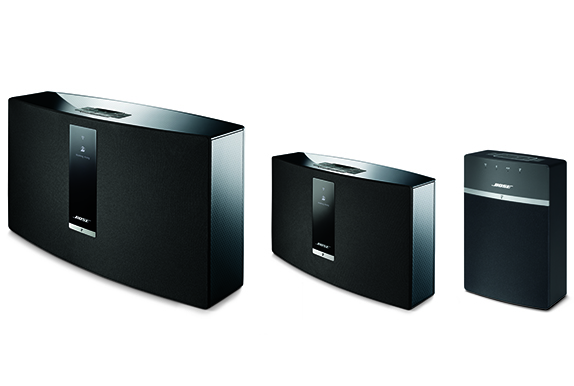 Bose has announced 3 new additions to their SoundTouch series of wireless speaker systems. They are aimed at improving and making your listening experience at home much easier.

All three have Bluetooth and Wi-Fi built into them. Bluetooth can be used to connect your tablet, smartphone or just about any Bluetooth enabled device to play music, stream audio etc. Wi-Fi can be used to connect and play the same audio across multiple SoundTouch speakers across your home if you have more than one.The device support 802.11n Wi-Fi have support for dual-bands as well. There is a SoundTouch app as well that helps to control the speakers from your compatible smartphone or tablet. 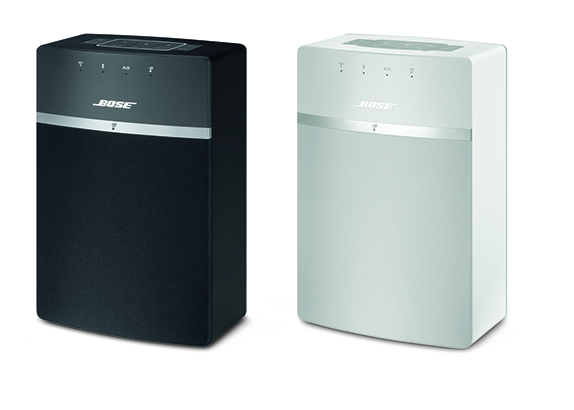 The smallest of the bunch is the SoundTouch 10 wireless system which measures 8.34″ H x 5.56″ W x 3.43″ D. It is quite small and offers much better performance than any of its similarly sized competitors thanks to the Unidome transducer coupled with Bose’s own digital signal processing. It will retail at a price of Rs 19,013.