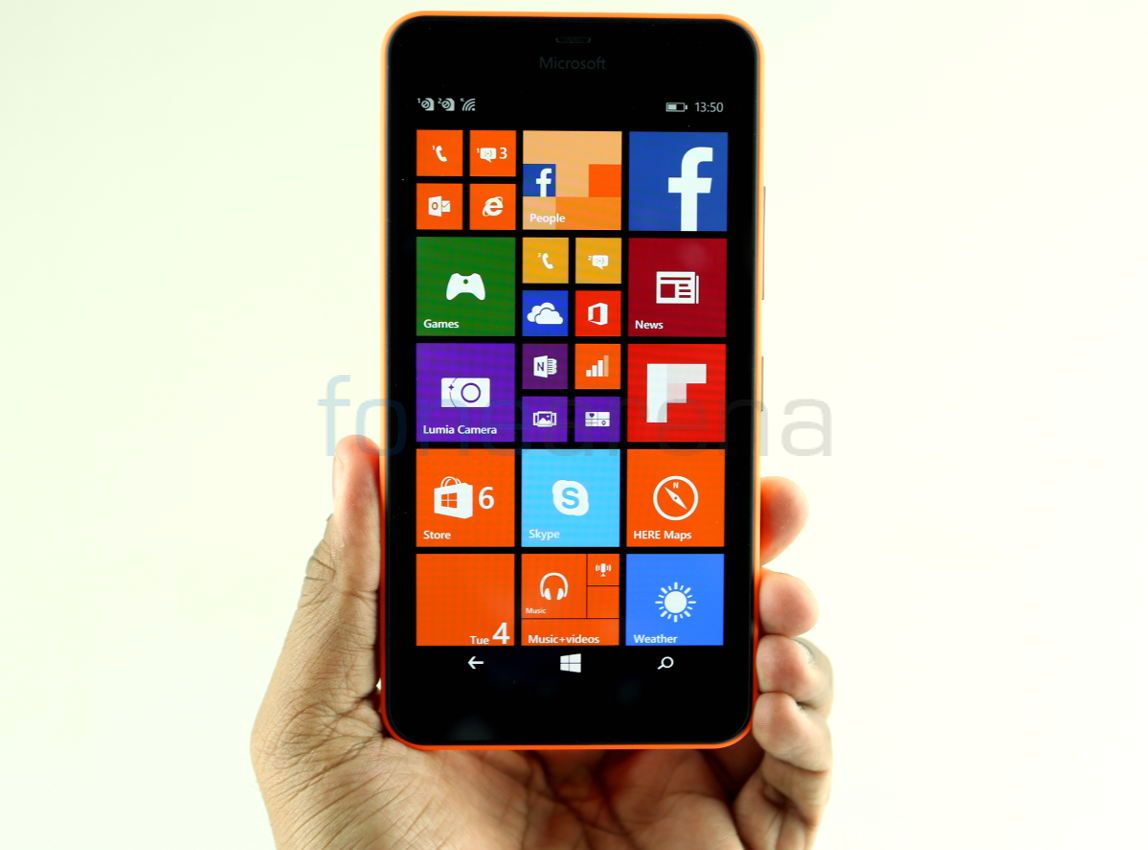 Microsoft has launched the Lumia 640 XL LTE  Dual SIM in India. It was announced earlier this year at the MWC, but the company did not launch it in India along with the 3G variant of the Lumia 640 XL Dual SIM in April. It has the same specifications as the 3G variant, including a  5.7-inch HD display, quad-core Snapdragon 400 processor, Windows Phone 8.1, 13-megapixel auto focus rear camera with LED flash, 5-megapixel front-facing camera and dual SIM support. As the name indicates, it has 4G LTE connectivity, including support for 4G bands for India. 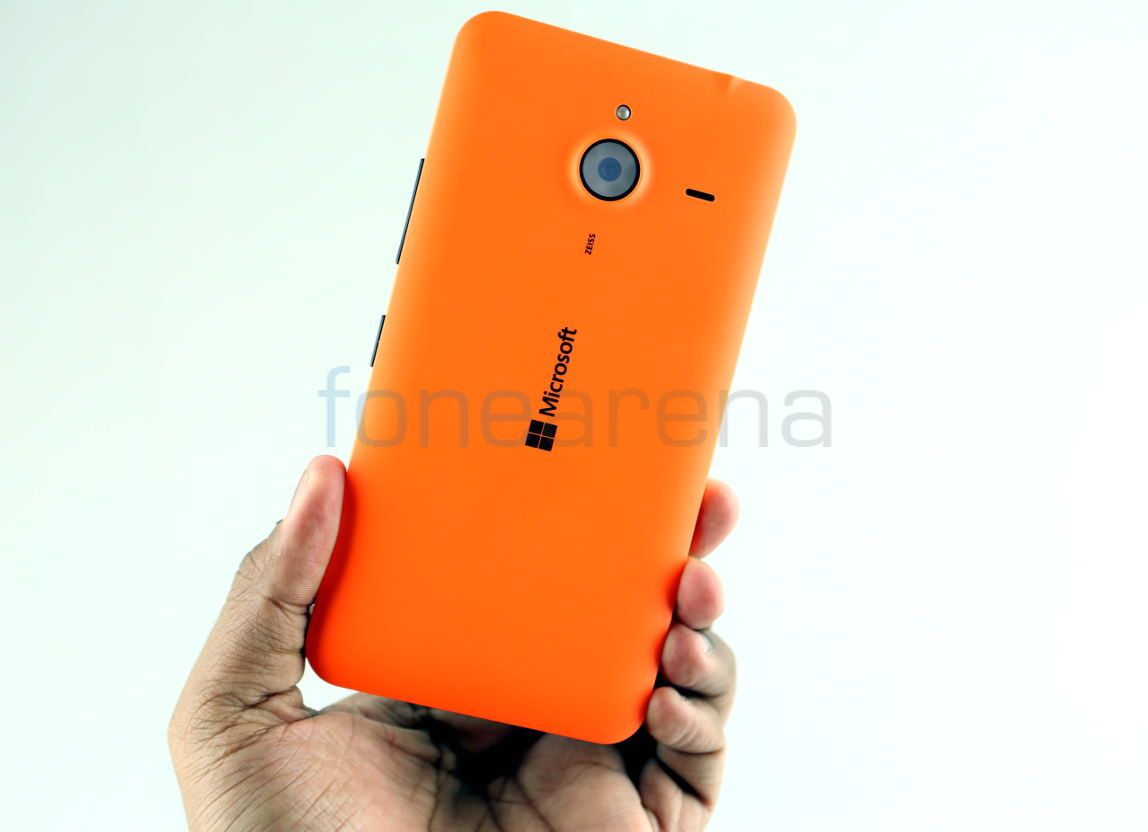 We understand the needs of the Indian consumers and with the Lumia range we have always focused on complementing the needs of the customers across segments by delivering new experiences and features. Lumia 640XL LTE is power-packed offering great productivity at power of 4G.