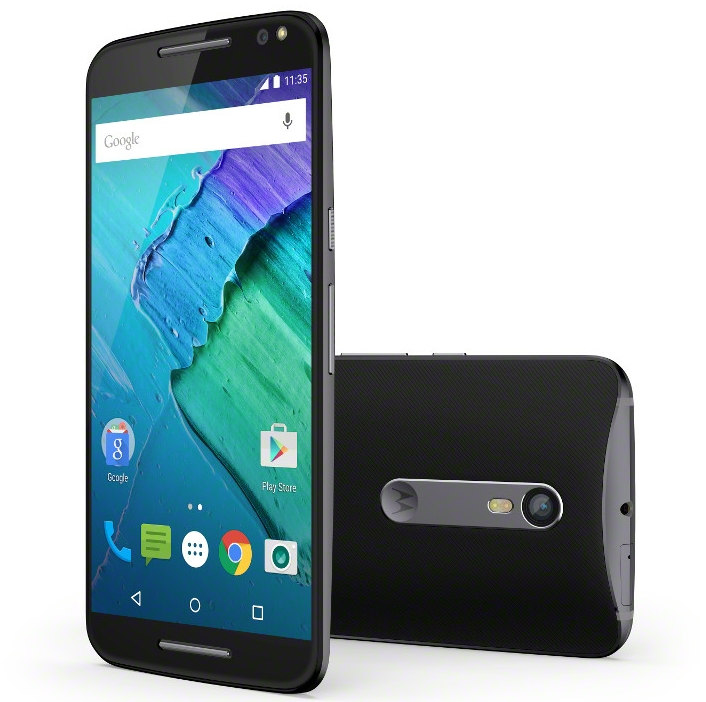 To remind you, the Moto X Style 5.7-inch (1440×2560 pixels) Quad HD display, is powered by a Hexa-Core Snapdragon 808 processor, has 3GB of RAM, runs on Android 5.1.1 (Lollipop) OS, has a 21-megapixel rear camera with dual LED flash, 4K video recording and a 5-megapixel front-facing camera with LED flash. It comes in 16GB, 32GB and 64GB variants and also has an expansion slot. It has 4G LTE support and packs a 3000mAh built-in battery with Turbo Charging capabilities. It also has a water-repellent nano coating that keeps water away to a certain extent and it has IP52 rating, similar to the Moto X Play.

The Moto X Style is expected to launch in India this month. Coming to the pricing, even though the declared value for each test unit that were imported recently was Rs. 30,383, the pricing for the retail unit is expected to be cheaper when it goes on sale on Flipkart. The Huawei-made Google Nexus 6P is also launching in India on Flipkart soon, but it is expected to start at Rs. 39,999. Which one are you going for?