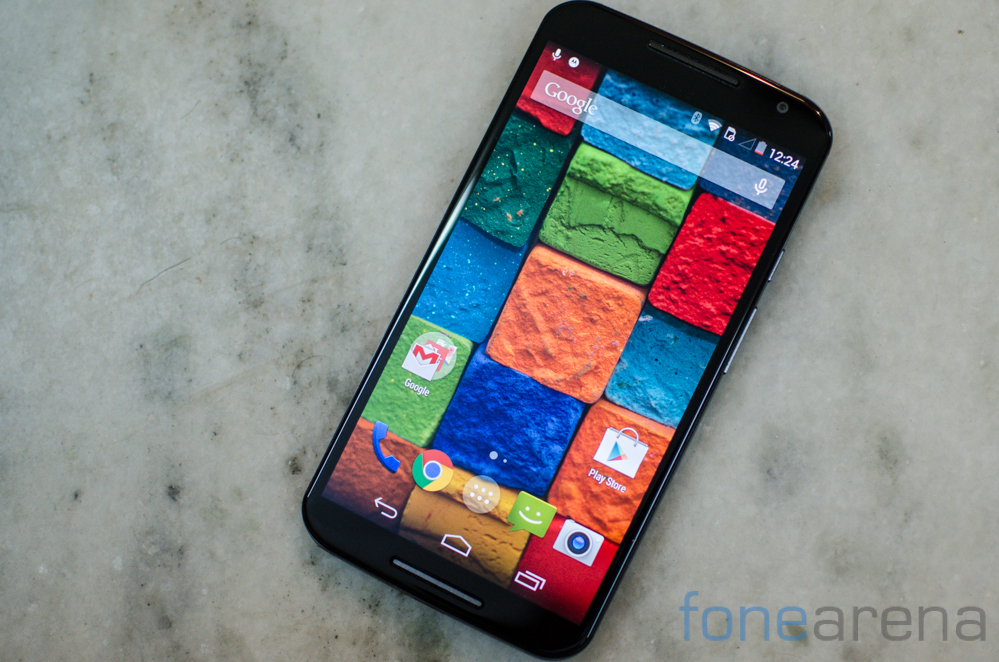 The 2nd generation Motorola Moto X that was released in 2014 was released running on Android 4.4.4 KitKat but eventually got the update to Android 5.1 Lollipop via an OTA update. Now, we have good news as the device has now been certified to get Android 6.0 Marshmallow.

Motorola is usually one of the first manufacturers to release updates for their phones that are often shortly after the Nexus devices themselves. Marshmallow on Moto X 2014 has just been certified by the WiFi alliance which is a sign of an update to come.

While the certificate does reveal that the device will be getting an update, we aren’t sure when but we do know that it should be in its final stages of testing. Considering the fact that the Moto X 2014 was the first device to receive the update to Lollipop outside of the nexus circle, we expect it to get the update to Marshmallow soon after Nexus devices as well.

The update should bring around a host of new features and improvements such as Doze, Google Now on Tap as well and the performance should be snappy as well since the UI is generally quite close to stock on Motorola phones.