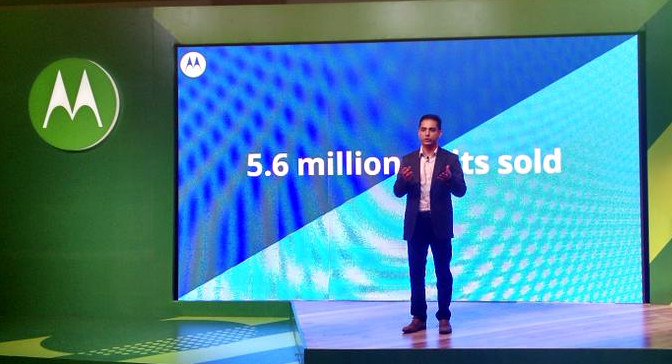 He also said that Motorola now has 160 service centres and 40 exclusive service centres across India. Moto Care on Wheels that was launched earlier this year in Delhi and NCR has been expanded to Mumbai and Bangalore. Last month Motorola launched Moto Xpress, a pilot project to offer doorstep home pick up and drop service for their customers in Delhi, Gurgaon and Noida.