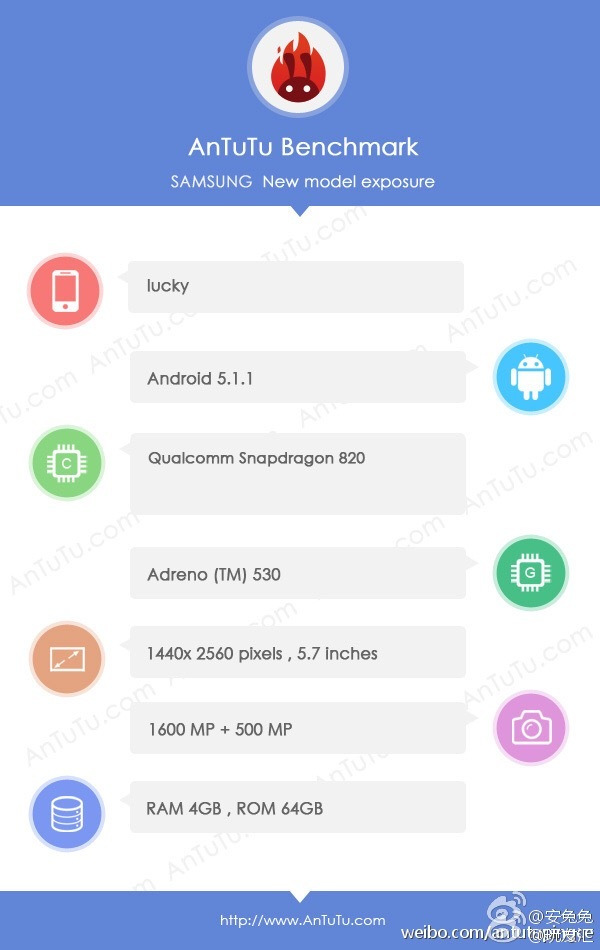 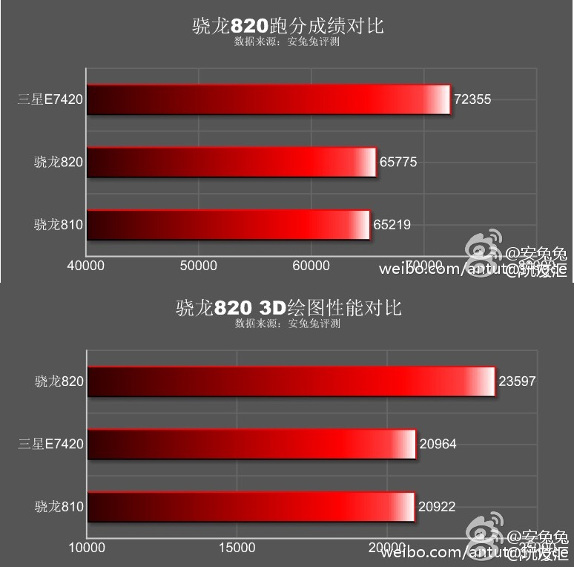 A recent report from Korea said that the Galaxy S7 will come in two versions, smaller version with a 5.1-inch Quad HD screen along with the larger 5.7-inch model.