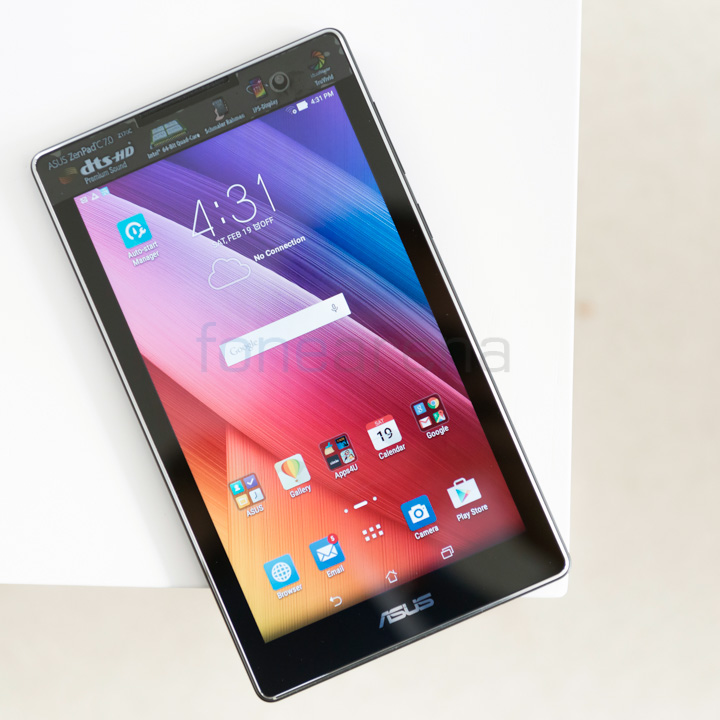 Asus announced the ZenPad series at Computex 2015 in June this year. The company launched number of tablets like ZenPad 7.0, 8-inch ZenPad 8.0 Z380KL (4G) / Z380C (WiFi) and others at the event. We are live at IFA 2015 and got to check out the Asus ZenPad C 7.0 so let’s take a detailed look at the specs and hardware of the tablet in this photo gallery. 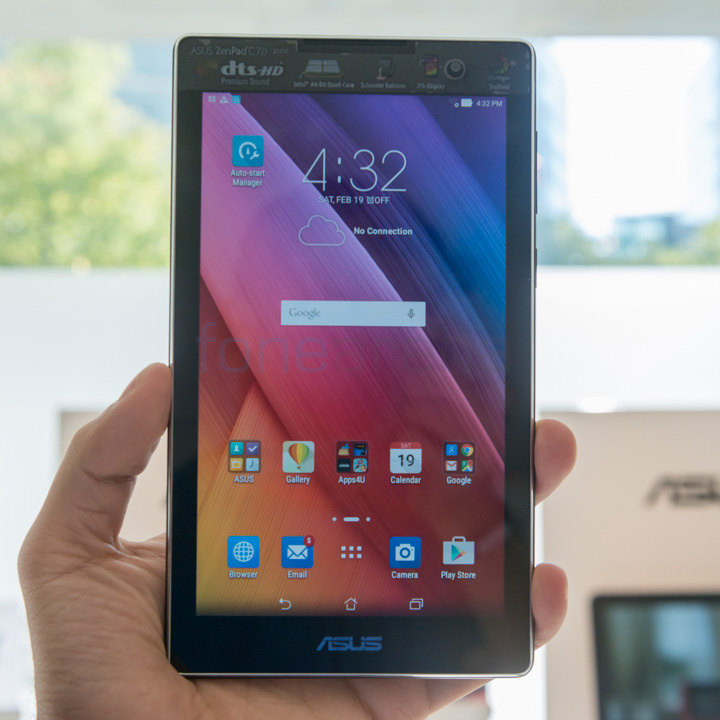 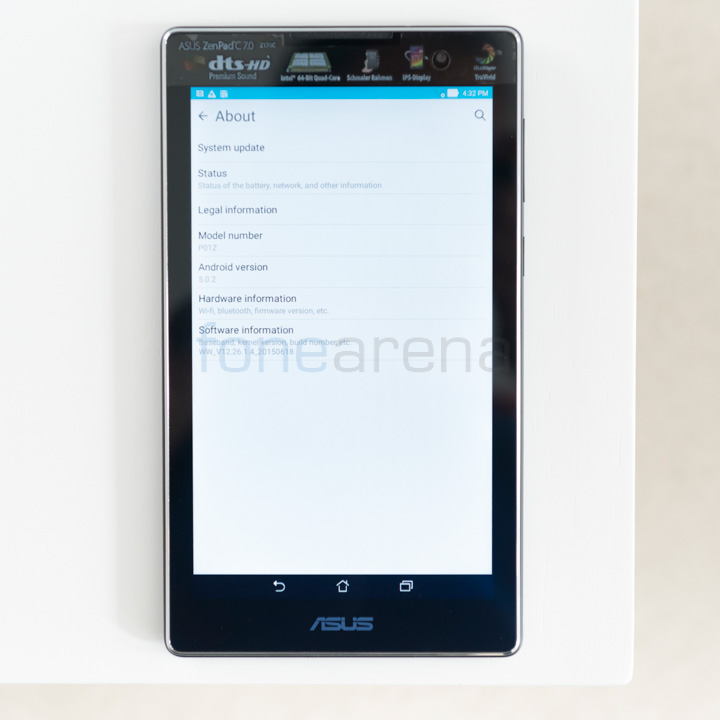 Running Android 5.0 (Lollipop) with Zen UI on top, the tablet has 1GB RAM, 8GB / 16GB internal memory, expandable memory with microSD. There is a 0.3MP front-facing camera at the front of tablet while three on screen touch buttons are present at the end of the display. It also has a front speaker with DTS HD Premium Sound. Finally, the Asus branding is present on the bezel.

The volume rockers and power/lock switch are present on the right side of the tablet.

The left side of the tablet has no buttons. 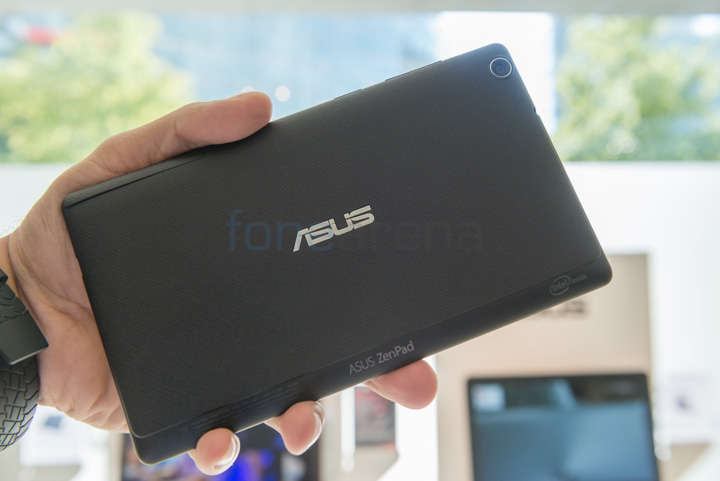 The ZenPad C 7.0 comes with a 5MP or a 2MP rear camera at the back depending on the model. 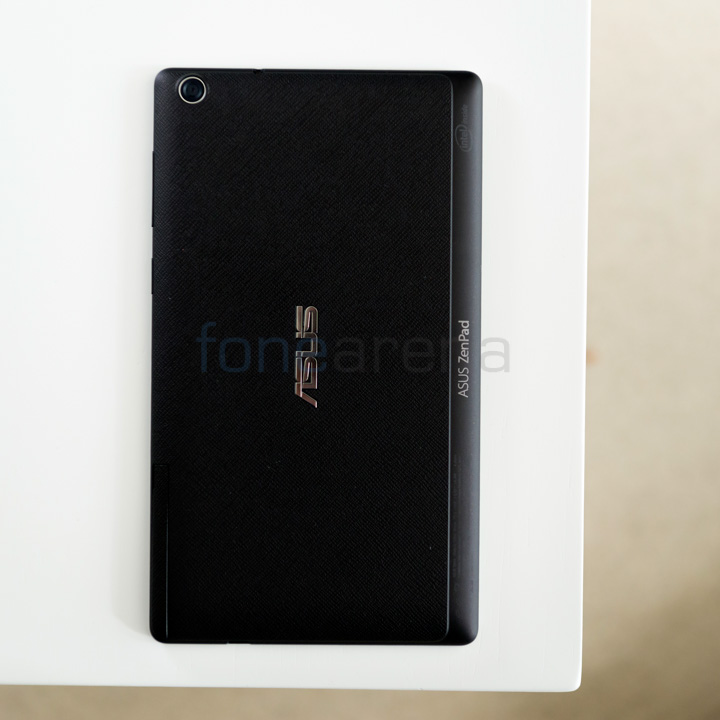 The Asus branding is present at the back along with the Asus ZenPad branding on the right side. It comes with a 13Wh battery and connectivity options on the tablet include 3G HSPA+, WiFi 802.11 b/g/n, Bluetooth 4.0, GPS.