Following a report in June earlier this year, Sony has announced its plans to foray into the “Make in India” initiative. The Japanese electronic company is planning to start assembling Xperia phones in the country, as per a latest report. 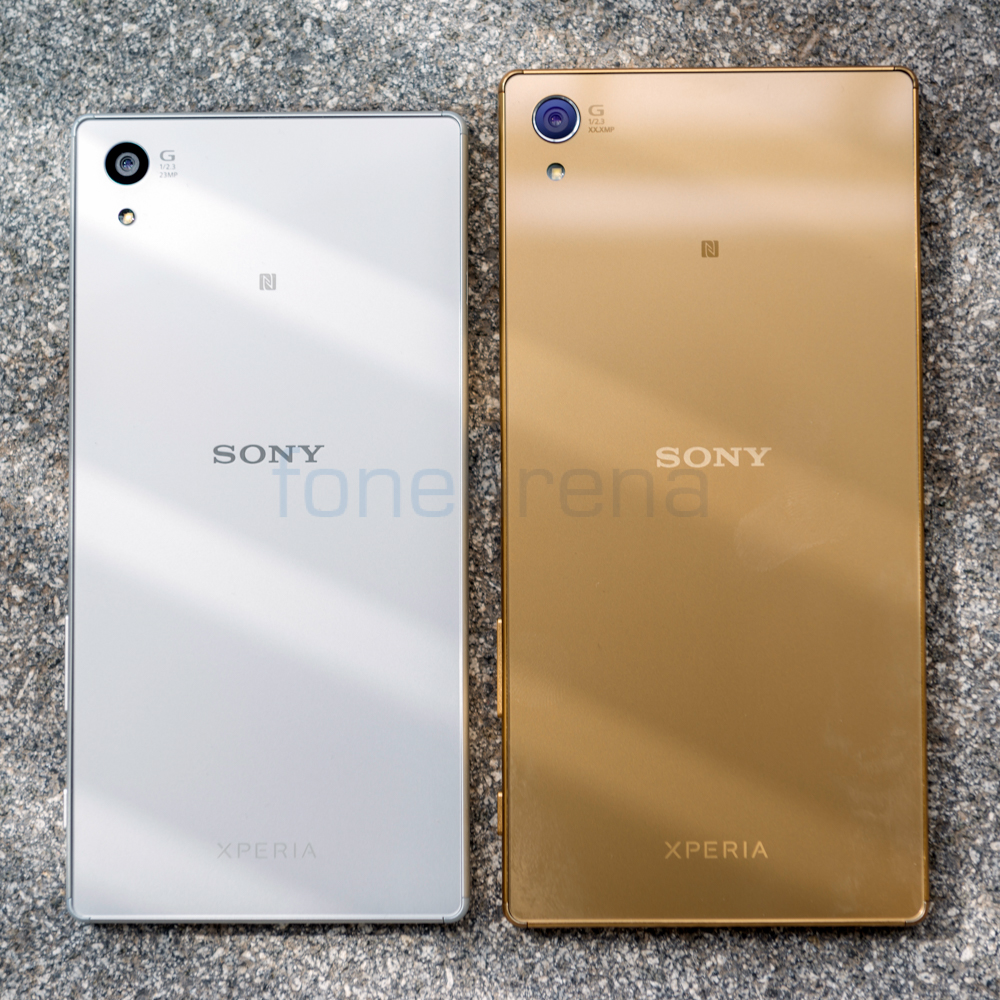 As per the report, along with assembling phones, Sony will also manufacture smartphones that fall under the sub Rs. 10,000 category. The comapny said that these phones will be specifically designed and targeted for the local market. Sony is said to be in talks with Foxconn, the Taiwanese contract manufacturer to assemble its smartphone in the country. The first batch of these made in India smartphones are expected to be rolled out in the country by the end of this year, added the report.

Sony had stated in April that it is looking forward to launch entry level smartphones in India which is the fourth largest market for the company after US, China and Japan. At that time the company touted the importance of entry and budget level smartphones for the emerging markets like India. Although Sony does not have smartphones ranged between Rs 8,000- Rs. 10,000 on a global front, it plans to launch couple of smartphones with this price range in India in order to compete with a large number brands that play an important role in this market.