Leaks and rumors of the Xiaomi Mi 5 have been looming the online world for the past few months. Now, a new teaser leak suggests that the company is inching closer to announce the next flagship. 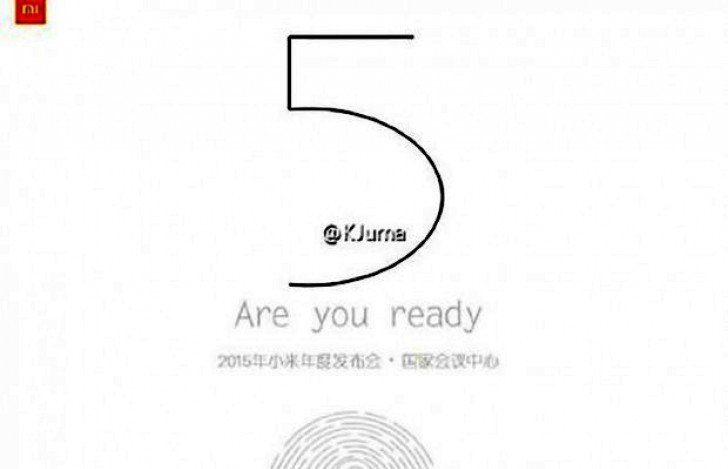 The latest teaser that was leaked online by Weibo tipster @KJuma, features a massive number 5 along with the question “Are you ready.” In addition, the teaser also boasts part of a fingerprint, suggesting that the phone will most probably come with a fingerprint scanner. Earlier reports had stated that the Mi 5 will sport a  5.2″ LCD display with 1440p resolution and Gorilla Glass protection with 2.5D effect. It will have a 16 Megapixel camera at the back  and a 13 Megapixel front facing camera as well. The Mi 5 will be powered by a 3000 mAH battery that supports quick charging, allowing users to charge 30% of the phone’s battery in 40 minutes. Running Android 5.1 Lollipop, the phone will come with MIUI 7 on top. 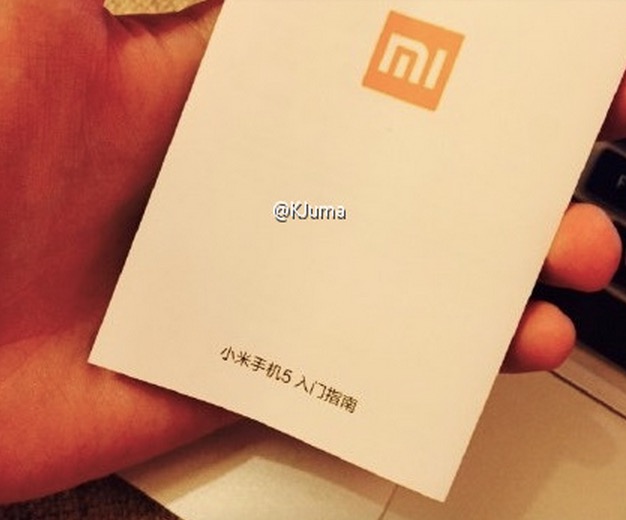 Last month, the phone got featured on AnTuTu benchmark listing last month where it posted a 73,000 plus score. The device is also rumored to cost less than $400 in China. Newer rumors have also hinted a possibility of a microUSB Type-C port on the Mi 5.