Nokia has forayed into the virtual reality market by taking wraps off a virtual reality camera dubbed as Ozo. The next-generation camera that was tipped to launch last week, helps users capture 360-degree video and audio. 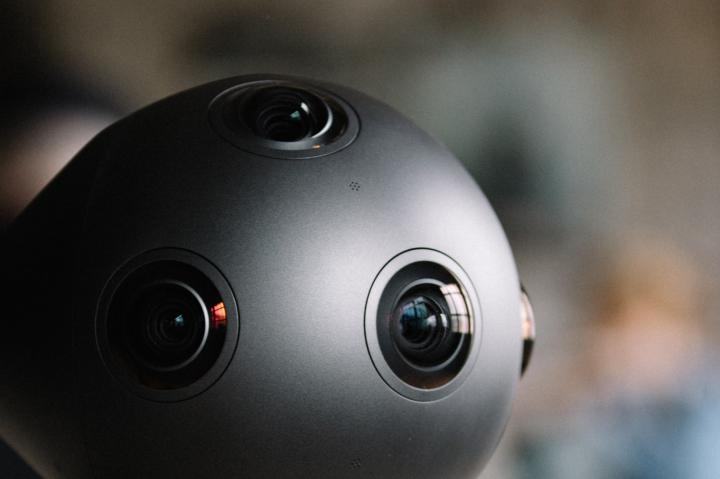 Nokia says that Ozo captures stereoscopic 3D video through eight synchronized global shutter sensors and spatial audio through eight integrated microphones. Special software for the device will allow people to view 3D content in real time. Recorded content can then be published to virtual-reality hardware such as commercially available headsets. Nokia will conduct final testing and refinements to OZO in partnership with industry professionals prior to its commercial release.

“We’re thrilled to introduce OZO to the content creation world, and to define a completely new category of virtual reality capture and playback solutions. OZO aims to advance the next wave of innovation in VR by putting powerful tools in the hands of professionals who will create amazing experiences for people around the world. We expect that virtual reality experiences will soon radically enhance the way people communicate and connect to stories, entertainment, world events and each other. With OZO, we plan to be at the heart of this new world.”

The Ozo camera is aimed at professional content creators and the first in a planned portfolio of digital media solutions from Nokia Technologies, the company’s advanced technology and licensing business. Details about pricing and full technical specifications will be announced soon. The Ozo virtual reality camera will be manufactured in Finland and shipments are anticipated in Q4 2015. Virtual reality is one of the most important and happening market at present. Currently there are a handful of VR headsets in the market including Samsung Gear VR, Oculus Rift, Sony Project Morpheus, HTC Vive and others.