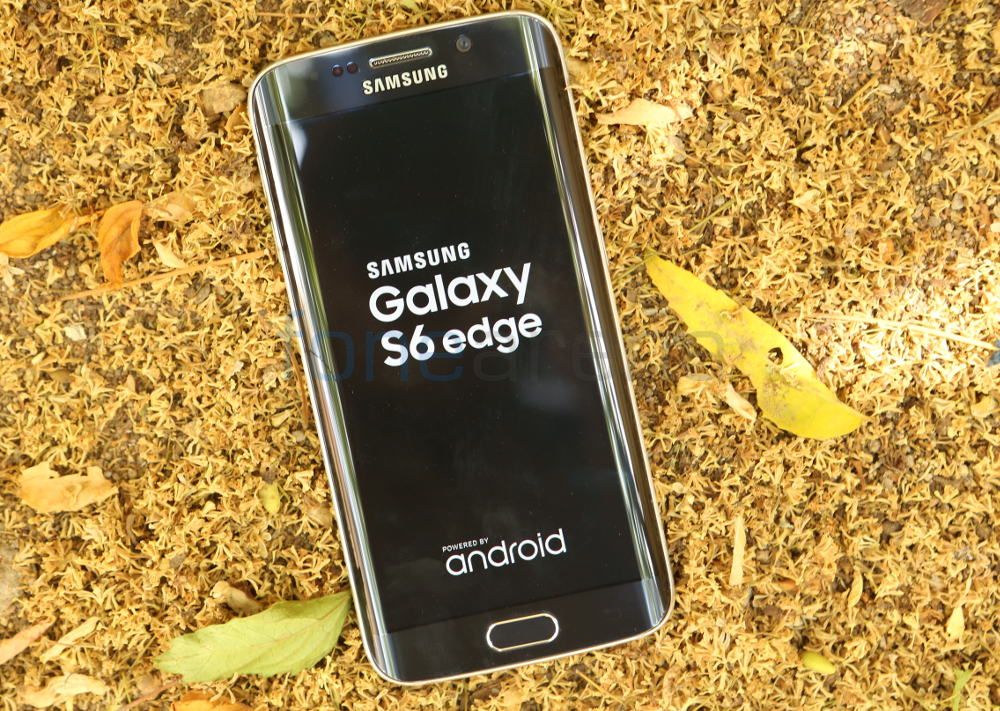 4 percent is a much better number than 30 percent and perhaps shows that Samsung could be able to increase its operationg profits during the coming 2 quarters especially with the release of the Note 5 and possibly the S6 Edge Plus. Analysts state that the S6 Edge isn’t able to do as well as it could because the demand is higher than the supply while the S6 doesn’t have as good a demand as expected.