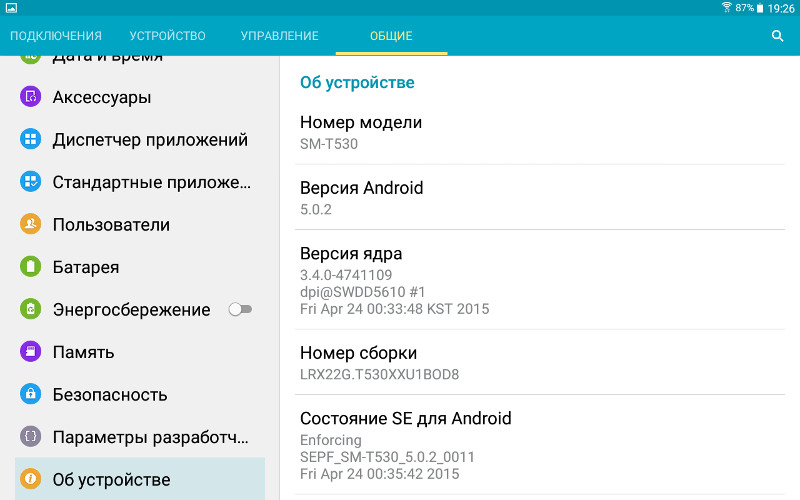 Samsung has started rolling out Android 5.0.2 (Lollipop) for both the Wi-Fi (SM-T530) and LTE (SM-T535) variants of Galaxy Tab 4 10.1 tablets. Update for the WiFi variant is now available in Spain and the 4G variant has received the update in Nordic Countries. The Tab 4 series was introduced a year back running Android 4.4 (KitKat). The Galaxy Tab S series got the Lollipop update recently.