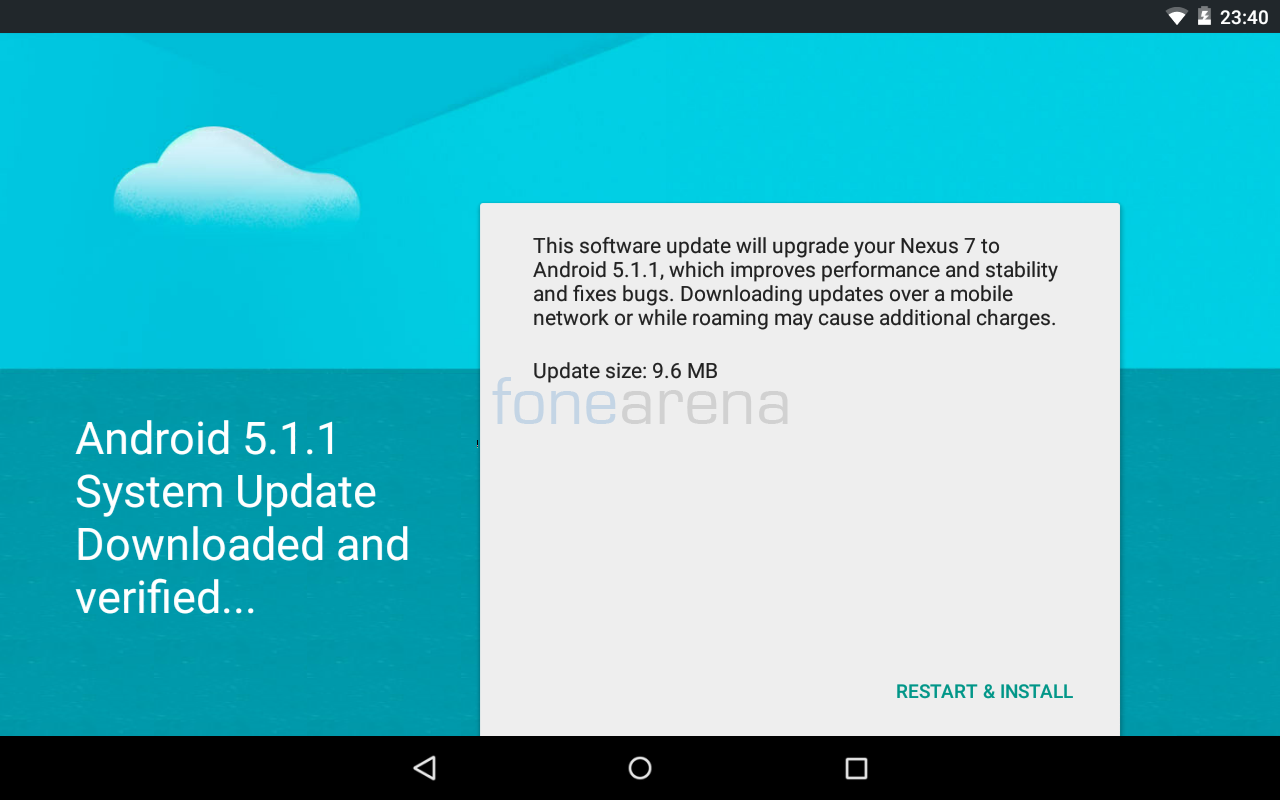 Last week, Google had released factory images of Android 5.1.1 Lollipop for Nexus 7 2012 (Wi-Fi), Nexus 7 2013 (Wi-Fi) and Nexus 10 devices. If your device hasn’t received the OTA update as yet, you can download it from Google Developers website here.