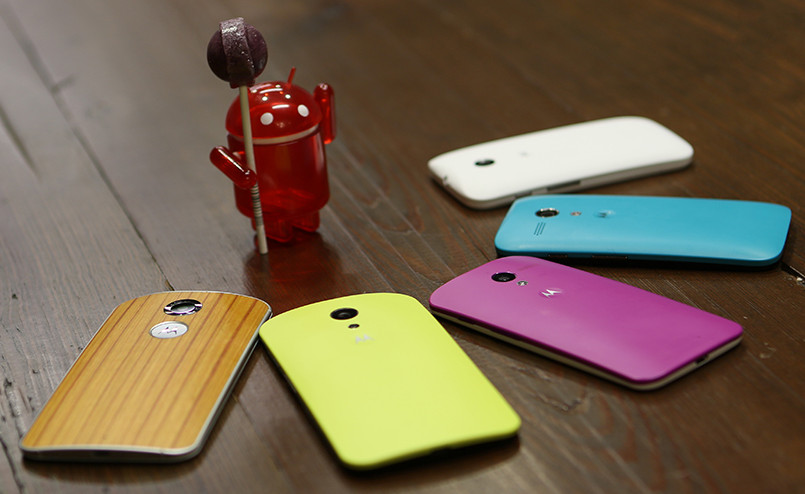 Motorola is all set to roll out latest Android 5.1 Lollipop updates to its popular Moto smartphone line-up.

The Android 5.1 Lollipop update for Moto X (2nd Gen) for AT&T and T-Mobile devices will carry software version 23.11.21 and version 23.11.14 respectively. Changelog for both carrier operators Moto X devices is identical and can be found on Motorola’s customer help portal.