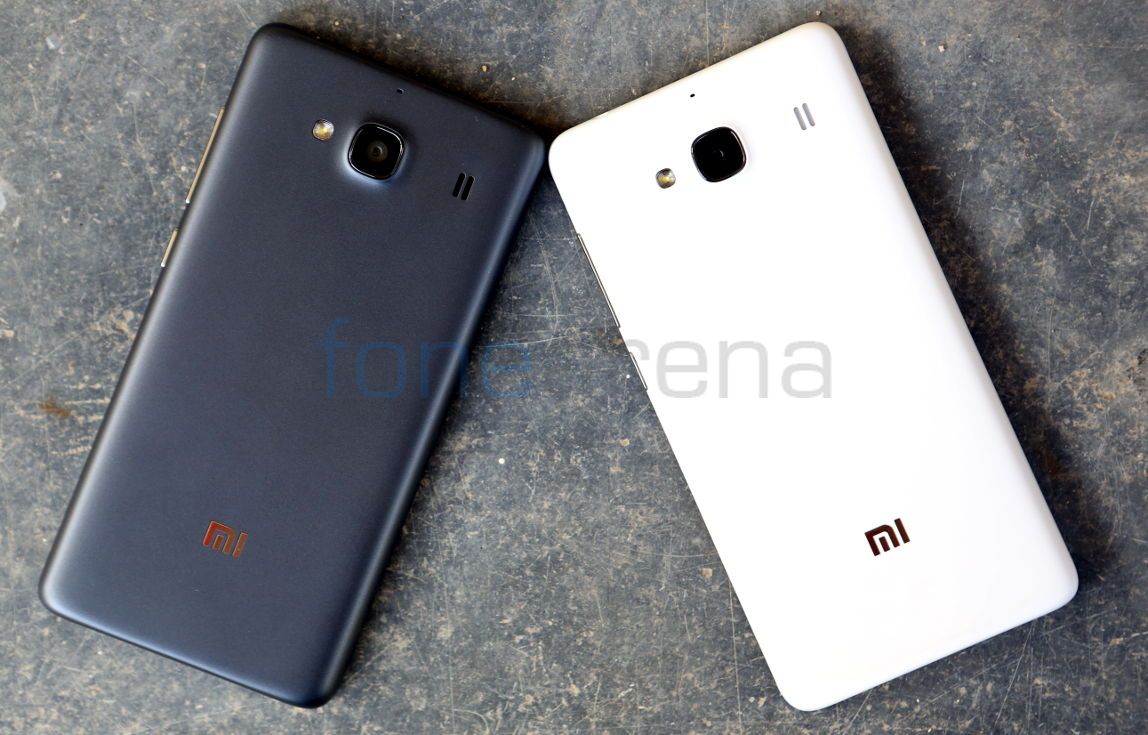 According to new rumours from China, Xiaomi is all set to launch the next flagship Mi 5 along with a phablet variant Mi 5 Plus. The launch will reportedly happen sometime in July, considering that the Mi 4 was also launched in July last year, but there isn’t any particular date known or rumoured as yet.

The latest leak is from the Chinese social media site Weibo (via Gizmochina), which notes the company will also launch a bigger variant of the Mi 5 in July.

According to the leak, the Mi5 variant will be called the Mi5 Plus and it will feature a bezel-less/ edge-to-edge 6-inch Quad-HD (1440×2560 pixels) display, 4GB of RAM, 32GB of internal storage, and a 16-megapixel rear camera with OIS.

Coming to the leaked specifications of the alleged Xiaomi Mi 5, it is said to feature a 5.2-inch screen, a Qualcomm Snapdragon 810 processor coupled with 3GB or 4GB of RAM, a 16-megapixel rear camera with OIS, and a 3000mAh battery.

Previous leaks have suggested that the Xioami Mi 5 may also feature a fingerprint scanner, just like the iPhones and many other flagship smartphones.