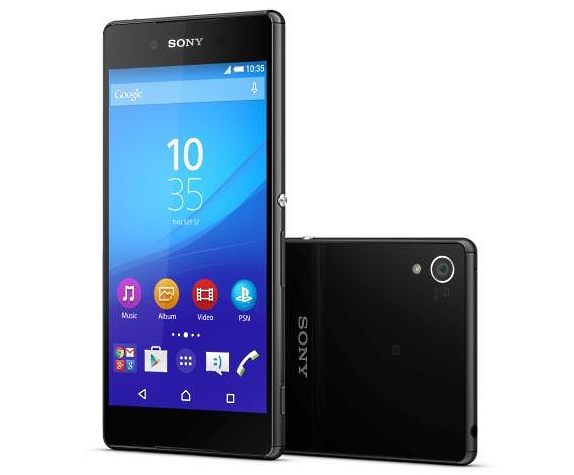 Sony introduced the Xperia Z4 in Japan last week. Soon after the release, there were reports that said that the Xperia Z4 will be Japan-only, and the company is planning to launch another flagship for global markets. Now the white paper of Sony SCR30 Style Cover Window accessory for the Xperia Z4 shows that the smartphone is also called Xperia Z3+, which could be the name of the phone when it launches in global markets outside Japan.

So, Sony could launch the Xperia Z4 as Xperia Z3+ globally before it launches another flagship later this year. Sony immediately pulled the white paper, but you can still access the page through cache. This shows that the Xperia Z3+ is indeed coming soon.

It has IPX5 / IPX8 ratings for dust and water resistance, packs 3GB RAM, 32GB of internal storage with expansion slot and a 2930mAh battery. Check out the differences between the Xperia Z4 and the Xperia Z3.