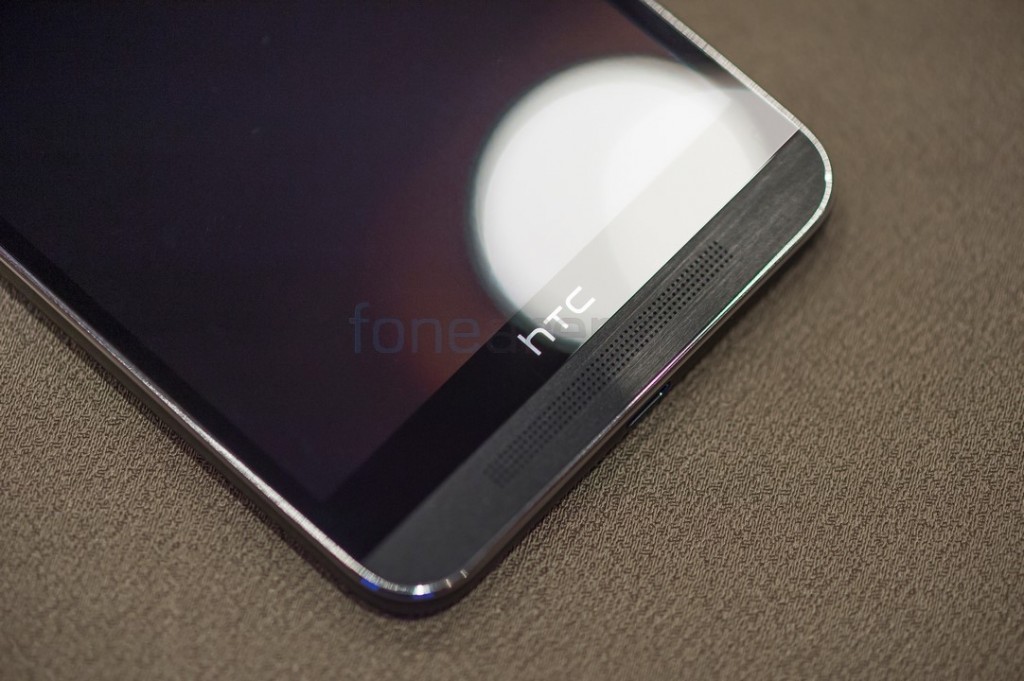 We got our hands on the successor to the HTC One E8, the HTC One E9+ recently and we wanted to let you know what we thought about the device. We also went hands on with the HTC One M9+. If you haven’t seen it yet, do check it out here.

The One E9+ has quite a lot of differences compared to its predecessor the E8. For one, the screen size has been bumped up from 5 inches to 5.5 inches. The resolution has also been increased from Full HD to QHD (1440p). 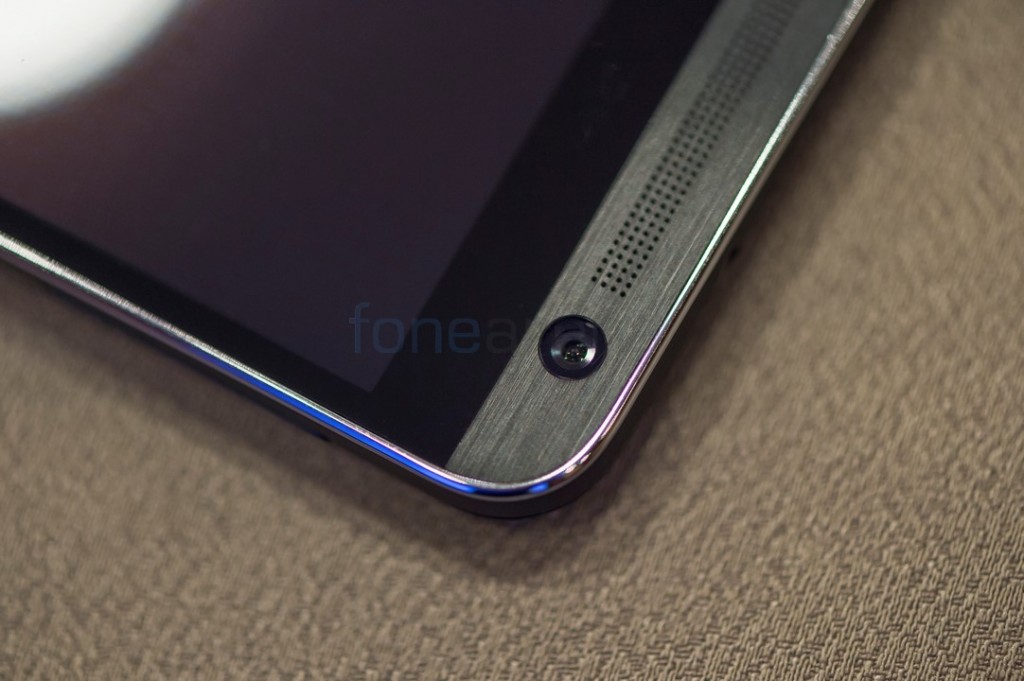 While the phone does not have the metal build of the HTC One M9 or the M9+ and is majorly it does feel quite solid. But the handset does feel a bit light especially for a 5.5 inch phablet. It doesn’t feel difficult to handle than to its slim profile. The E9+ actually has a lot in common with the M9+. Both have BoomSound speakers (Dolby Audio) on the front along with an Ultrapixel camera with maximum aperture of f2.0. 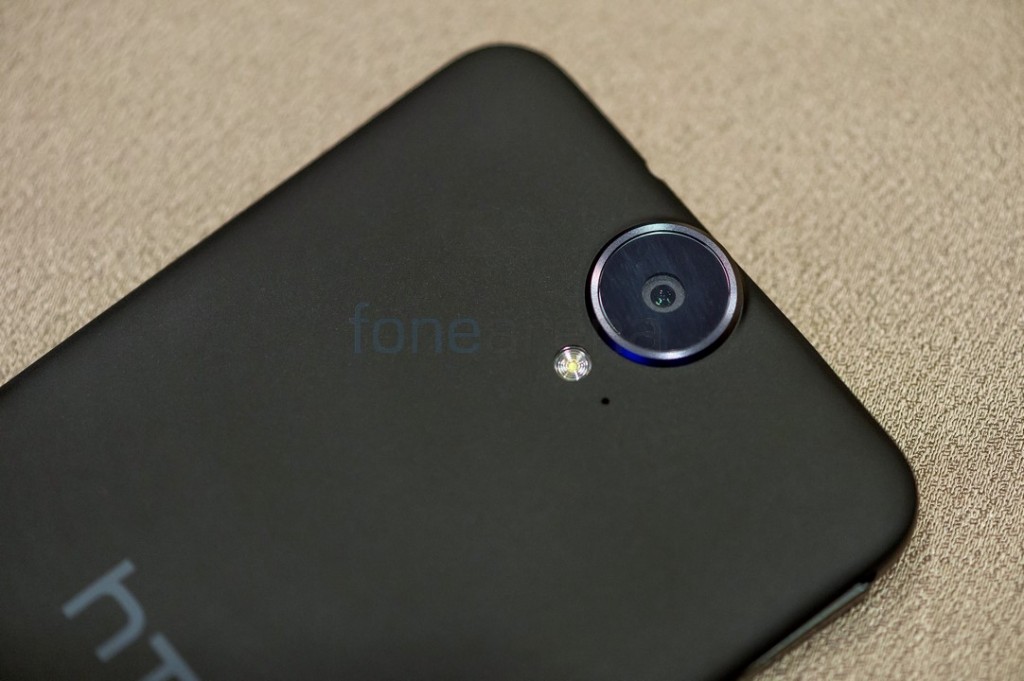 On the back both the devices have the same 20 Megapixel camera unit with maximum aperture of f2.2. The only thing missing on the E9+ is the depth sensor and that it has a single LED flash instead of the Dual Tone one found on the M9+. The E9+ also comes with the latest Sense 7 UI running on Android 5.0 Lollipop and will also be getting an update to 5.1 in the near future. The handset also has NFC support and can take two nanoSIMs. 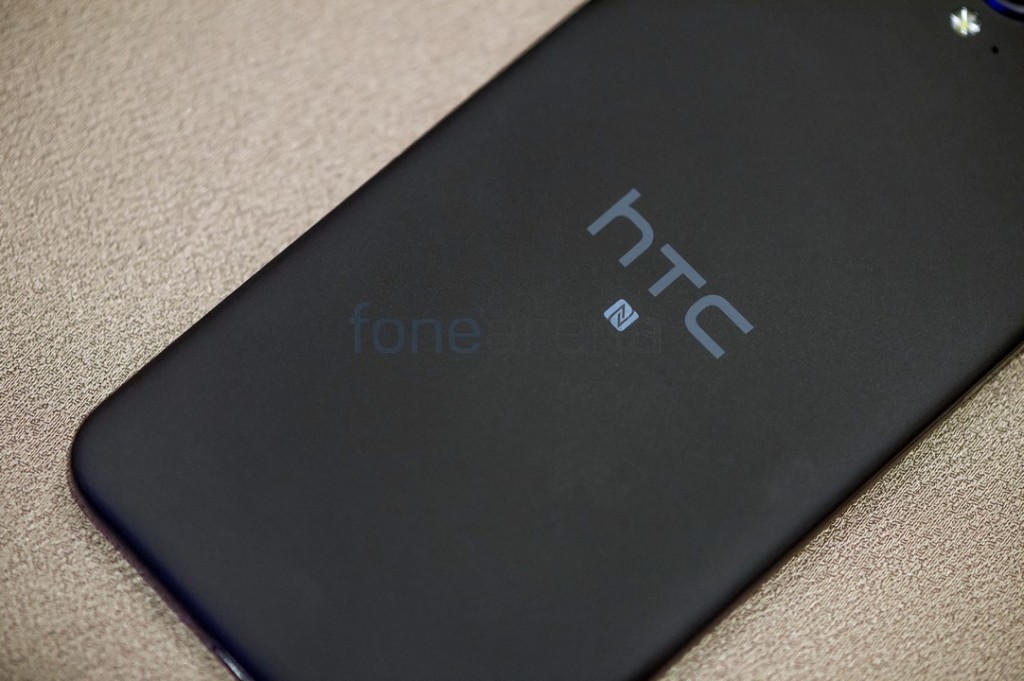 The HTC One E9+ will be going on sale during the mid of May in India. The price hasn’t been confirmed yet but will definitely be priced lower than the HTC One M9+. We will keep you updated about the price of the device as and when we know more.