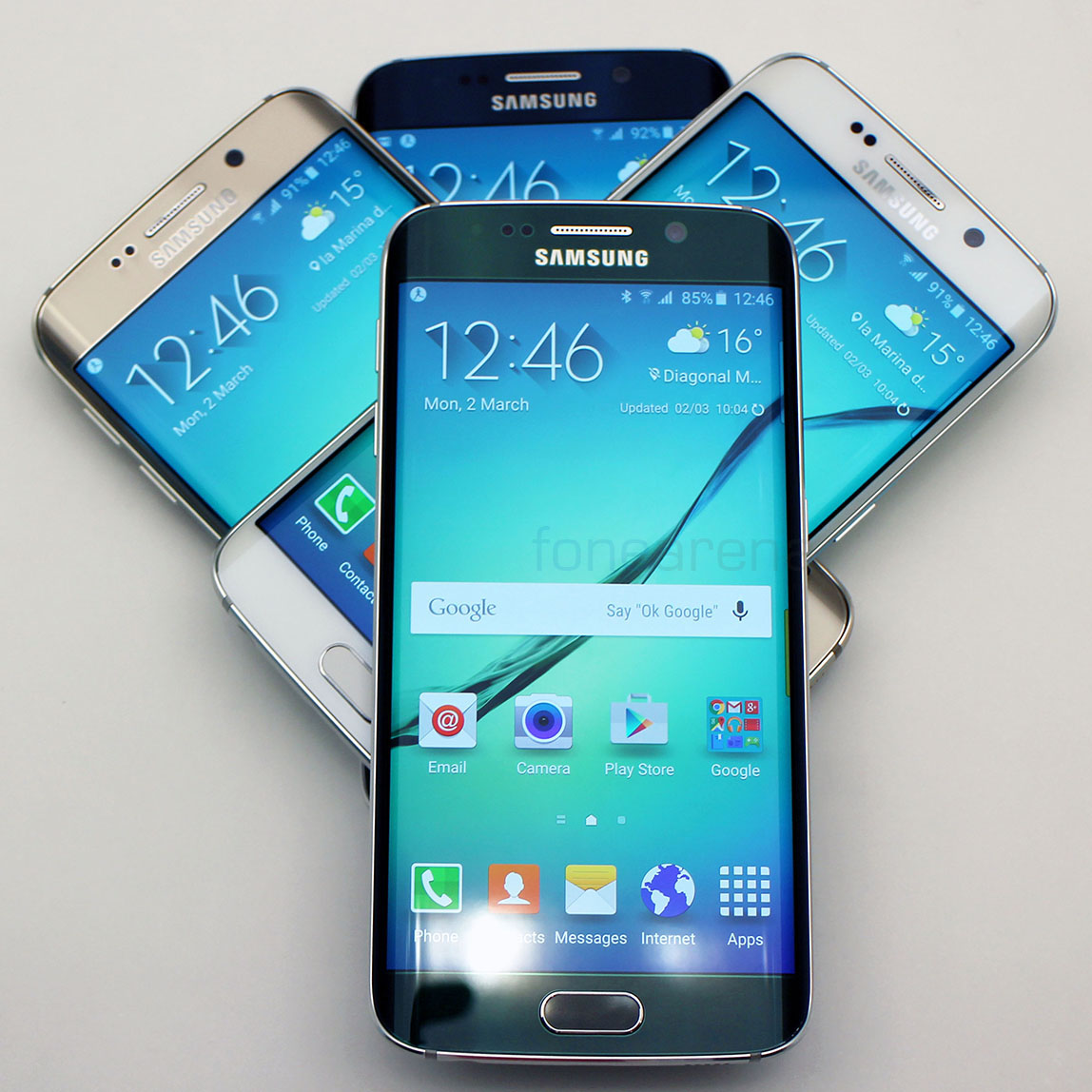 To remind you, the Galaxy S6 and the Galaxy S6 Edge have a 5.1-inch Quad HD (2560×1440 pixels) 577 PPI Super AMOLED displays. The S6 Edge’s display has curved edges on both the sides. These are powered by a Octa-Core ( Quad 2.1GHz + Quad 1.5GHz) Exynos processor, run on Android 5.0 (Lollipop) and pack 3GB DDR4 RAM. These have a 16-megapixel rear camera with LED flash, OIS and a 5-megapixel front-facing camera. These also have Cat.6 LTE support and a range of connectivity features. The Galaxy S6 has a 2,550mAh battery and the Galaxy S6 Edge has a 2,600mAh battery. Both these come in 32,64 and 128GB variants without an expansion slot.