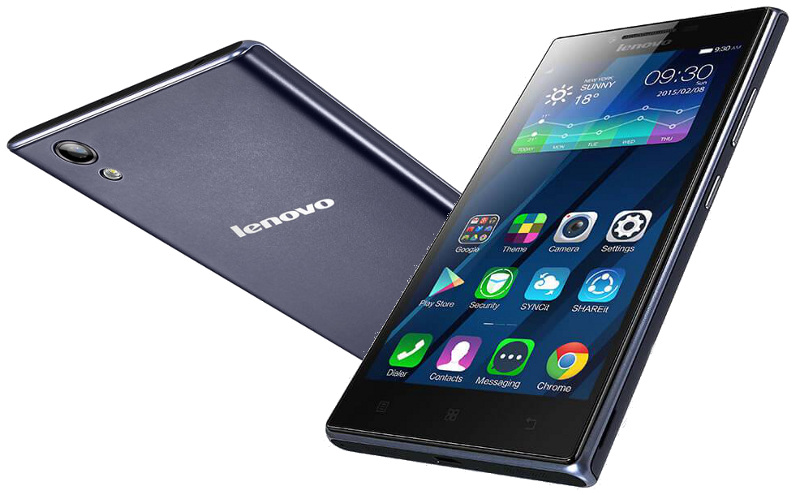 Lenovo has announced P70, the company’s latest smartphone in P series in China. It has a 5-inch (1280 x 720 pixels) IPS display, is powered by a 1.7 GHz octa-core MediaTek MT6752 Processor processor and runs on Android 4.4 (KitKat) with Lenovo’s custom UI on top. It has a 13-megapixel rear camera with LED flash and a 5-megapixel front-facing camera. It comes with dual SIM support and is 8.9mm thick. 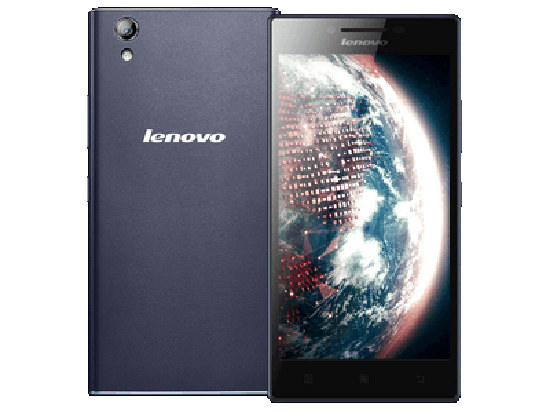