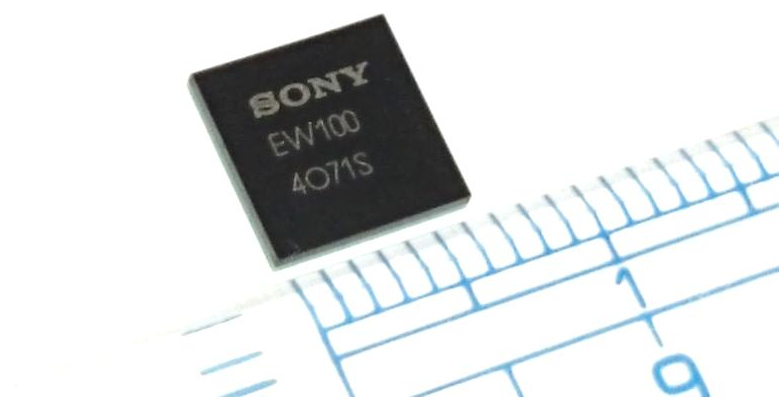 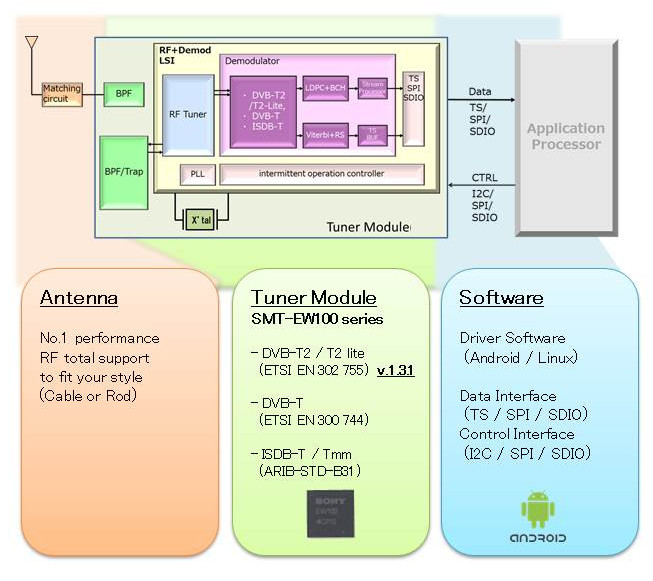 This is the first module from Sony specialized for mobile usage, and supports various types of digital terrestrial TV broadcast systems, including DVB-T and DVB-T2 for ASEAN, Middle East, Europe, Africa, DVB-T2 Lite, ISDB-T for South America and ISDB-Tmm for Japan. Sony India will offer tuner module, the antenna, software and technical support as well for the tuner enabling mobile device manufacturers easily incorporate a DTV feature into their products.

Key Features of the SMT-EW100 Series

Sony is showcasing the new DTV module at Convergence India Trade show at Pragati Maidan New Delhi from 21st to 23rd January, 2015. It would start shipping the module from May 2015 and will announce the pricing at the same time.