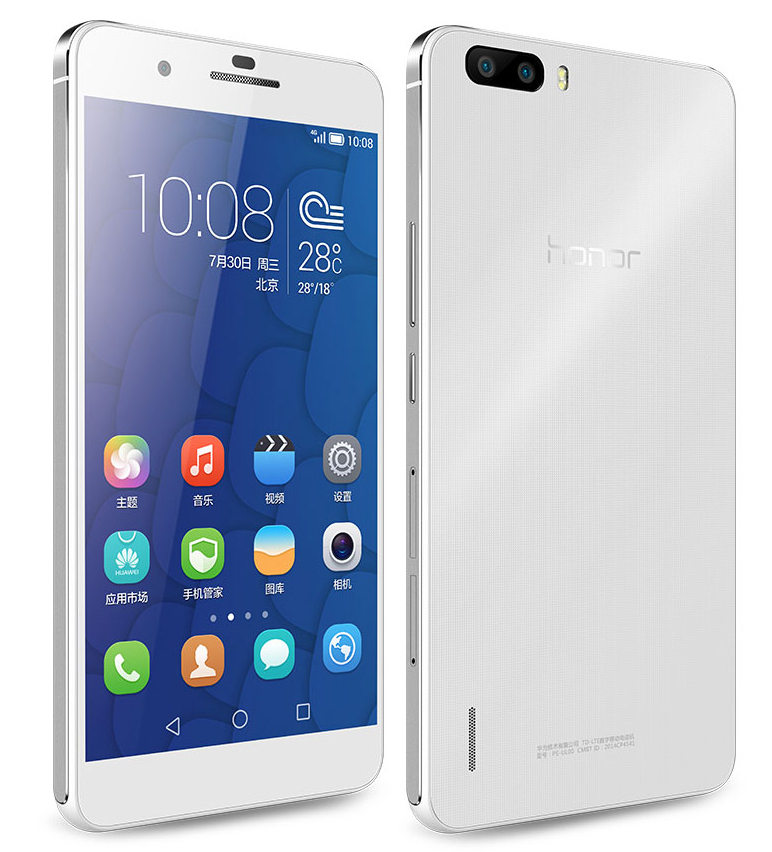 The Honor 6 may have only just begun launching in several markets around Europe but it’s bigger brother has already been announced. The Honor 6 Plus brings the Honor brand to the larger display market but as we can confirm, it won’t be available to customers in Europe or other Western Markets.

Following the announcement of the Honor 6 Plus, we were in touch with the company to enquire about availability of its handset outside of the expected launch markets in Asia. Whilst not confirming any information about specific markets, an Honor spokesperson did confirm that the handset will targeted solely inside Asian markets and will not available in Western Markets.

“Honor is driven by its consumers, the digital natives and, in Asia, the customer demand for phablets is very high so we have developed the Honor 6+ to this need.

However we don’t employ an “one size fits all” approach to our products and, in Europe where there is currently less demand for phablets, our focus at the moment continues to be on meeting audience needs with the high quality Honor 6 and Honor 3C devices.”

The Honor 6 Plus, also known as the Honor Glory 6 Plus, has a few new features over the Honor 6 and the most interesting has to be the dual 8MP rear camera setup, which is akin to the Duo feature on the HTC One (M8). The two cameras use professional-grade ISP technology and algorithms to capture 13MP pictures with almost double the light of a single sensor (1.9µ vs 1.1µ) and extremely quick autofocus in just 0.1 seconds.

Other notable features of the Honor 6 Plus include a 5.5 inch IPS Full HD 1080p display, an octa-core processor with Huawei’s own Kirin 925 chipset and 3GB RAM. There’s also 32GB storage that can be expanded by up to 128GB using a microSD card, a large 3,600 mAh battery and the Android 4.4.4 KitKat OS which is accompanied by Emotion 3.0 UI.

The handset was announced in China and pre-orders open tomorrow with shipping beginning next week. For more information, check out our announcement post.