The mobile market in the UK is converging towards a quad-play market where one provider offers broadband, television, landline and mobile services to customers in a single package. BT currently offers services in three of the four markets but in the mobile market, it has been missing from the market since selling its network to O2’s parent company back in 2005.

With BT set to re-enter the market with the acquisition of EE, is this likely to benefit customers?

After acquiring some of the UK 4G spectrum in the auction last year, BT were expected to enter the market with its own network in a bid to offer mobile services under its own name. However, this would have resulted in significant infrastructure investment but by buying EE, the company have removed this requirement and instead have a large number of customers on their network from the get-go.

With EE holding 34 percent market share (by revenue), BT’s mobile network would have an instant advantage and this would allow the combined firm to offer significant price reductions to customers. BT’s own 4G spectrum could be combined with EE’s spectrum to offer even more bandwidth and faster speeds to customers with less concern about a lack of bandwidth.

As we’ve already touched on, BT have long been expected to enter the mobile market and this expectation has led to EE launching EE TV, Sky looking at offering mobile services and Vodafone set to launch TV next year in a bid to take the fight to BT’s home market. The acquisition of EE means that BT could own the biggest mobile network whilst also reducing competition in their home market and this would increase the likeliness of reduced customers thanks to a quad-play offering.

The acquisition of EE is likely to result in lower administration costs (once EE is amalgamated into BT’s office structure) and the hope is that BT would pass these infrastructure and administration savings onto the consumer. With other rivals also launching their quad-play offering in the coming months (or having already launched), the competition to provide all services to a single consumer is likely to be fierce amongst all market players and this will also hopefully result in reduced costs for consumers. 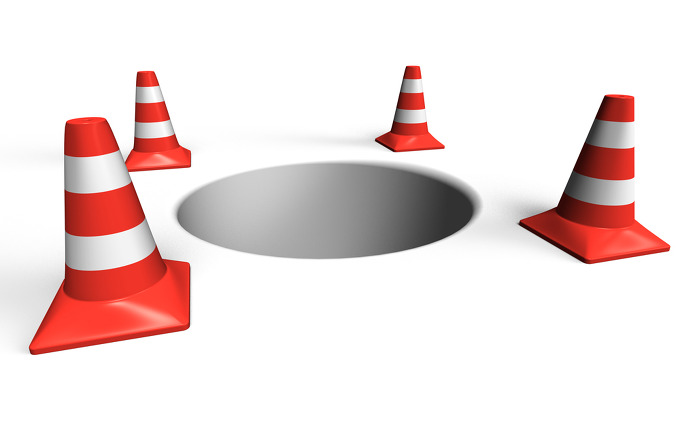 It’s not all positive however as, by purchasing EE, BT is removing a significant competitor from the market. At the same time, the move will give them an even larger market presence and make them the de facto market leader in both fixed-line and mobile services.

The ‘disappearance’ of EE could also lead to a price increase for consumers as the reduced number of competitors would mean that companies don’t feel the need to compete on price. However, the role of the regulators would be to ensure that BT doesn’t increase prices and at the same time, they could force the company to meet certain targets towards ensuring reduced prices for customers.

Is it Good Or Bad – The Final Word

With BT only confirming today it was entering into talks with EE, there’s still a lot of unanswered questions about the move and what it will mean for consumers. As we’ve covered, the acquisition could easily result in reduced prices for customers thanks to a solid quad-play offering but at the same time, it could produce higher prices thanks to decreased competition.

Whilst there’s no confirmation either way at the moment, the significant market presence the combined company would have is likely to lead to challenges from its rivals (both in fixed-line and in mobile). To pass the deal through without significant regulatory hurdles, the various regulators are likely to force BT to reduce prices for consumers or otherwise face having to sell parts of both businesses.

It’ll be interesting to see how the acquisition pans out (after all, both companies could decide not to go ahead at all) and the role that the regulator plays in ensuring consumers benefit and do not suffer thanks to the move. Whatever happens, we’ll bring you the latest information and analysis as it happens so stay tuned for what promises to be a very important 2015.