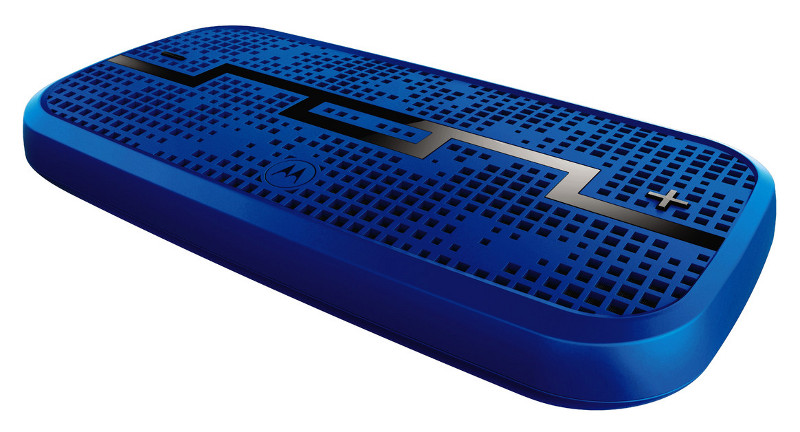 Motorola has launched Motorola Deck Bluetooth Speaker by Sol Republic in India after a year it was launched in the U.S. It was appeared on Flipkart last month, has Near Field Communication (NFC) for quick pairing, comes with large R2 Sound Engines and a bass port for enhanced audio output and has built-in microphone to use it as a speaker phone for calls.

It has a built-in battery that is charged via micro USB and promises up to 10 hours of audio playback on a single charge. It has 3.5mm Audio In, 3.5mm Audio Out and has multi-user Bluetooth pairing capabilities. This is called Heist mode, which allows up to five people to pair at the same time. It has single-user and outdoor modes.

The Motorola Deck Bluetooth Speaker comes in in White, Gun Metal and Blue colors and is available from Flipkart for Rs. 8,990.