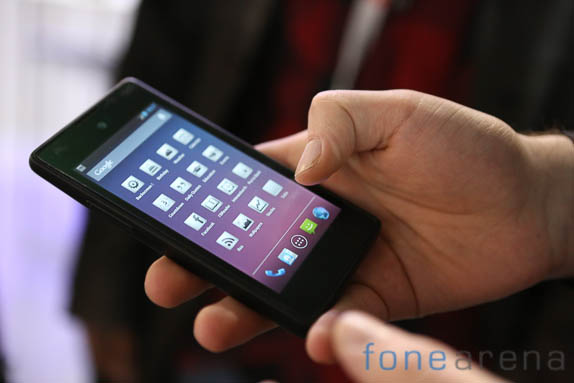 Yota Devices would launch the YotaPhone in India exclusively on Flipkart. This was revealed in the newsletter sent to the Flipkart’s affiliate partners. The smartphone was listed on the official website last month, as noted by MakTechBlog, but it was pulled later. Still the cache of the page on the Flipkart website reveals the incomplete listing of the first YotaPhone C9660 in White. 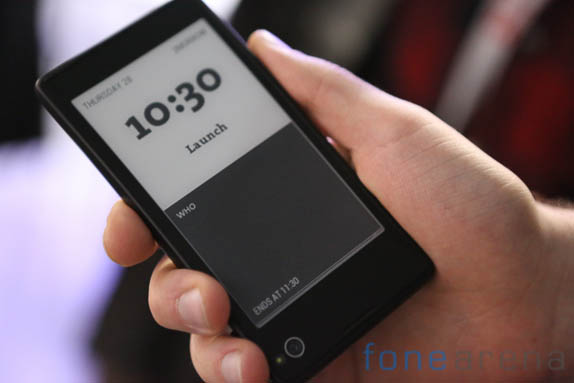 The YotaPhone was first introduced at the Mobile World Congress in Barcelona last year and went on sale in several counties in December last year for 499 Euros. Now it retails for 449 Euros. It has 4.3-inch (1280 x 720 pixels) LCD capacitive multi touch main screen and a 4.3-inch (360×640 pixels) E-Ink rear screen. The phone also has special YotaPhone gestures and Put2Back applications for the back screen.

The YotaPhone is expected to launch in India later this month on Flipkart. The company even introduced the next-generation YotaPhone earlier this year at the MWC, which would go on sale later this year.