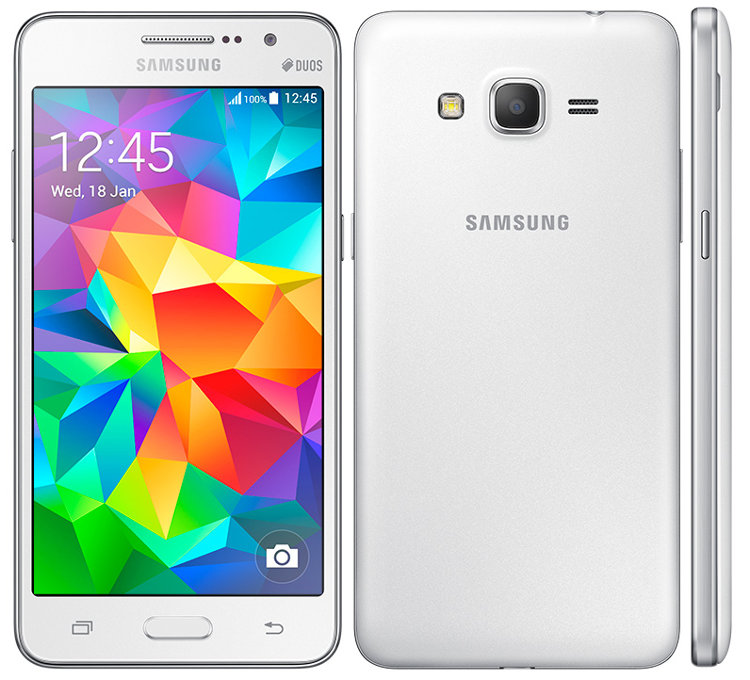 Samsung Galaxy Grand Prime (SM-G530H), the company’s selfie-focused smartphone surfaced earlier this month. The smartphone has not gone official yet, now Manish Khatri from Mahesh Telecom reports that the phone would be priced at Rs. 15,250 in India and would go on sale later this week. The MRP of the device would be Rs. 16,000. The main highlight of the smartphone would be the 5-megapixel front-facing camera.  It has support for 14 Indian languages and dual SIM support.

The Samsung Galaxy Grand Prime would come in Black and White colors and the stocks are expected in a couple of days, according to the retailer.

[Update: Samsung has officially launched the Grand Prime smartphone in India for Rs. 15499]