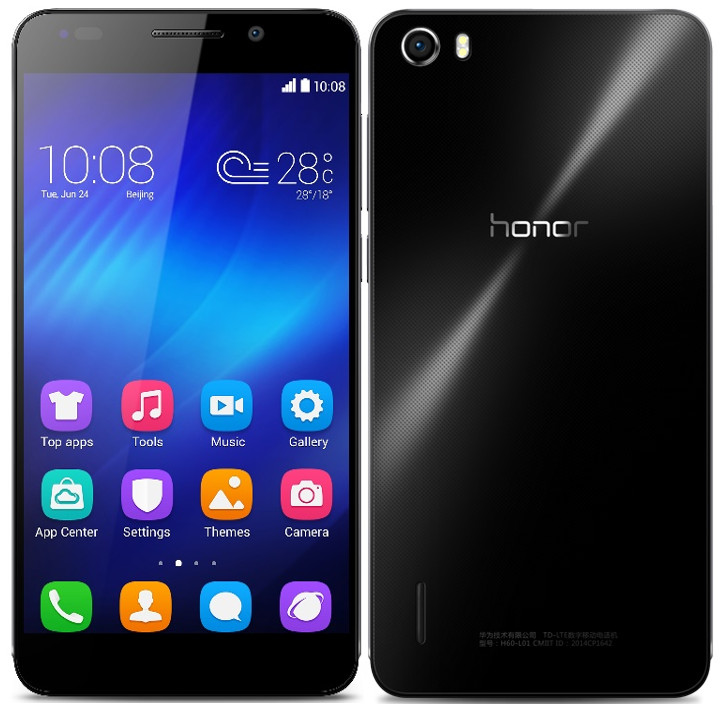 Huawei has launched the Honor 6, the company’s latest smartphone in the Honor series. It was announced in China back in June and has a 5-inch 1080p display, powered by a Octa-Core HiSilicon Kirin 920 SoC and runs on Android 4.4 (KitKat) with Emotion UI 2.3 on top. It has a 13-megapixel rear camera with Sony sensor, LED flash and a 5-megapixel front-facing camera.

It has aluminium alloy frame, diamond-style texture on the back, packs 3GB RAM, 16GB of internal storage and a 3100mAh battery with Huawei’s Patented Power Saving Technology that promises 30% more battery life compared to other smartphones. It doesn’t have TDD-LTE on 2300 MHz (Band 40) for India, but has FDD-LTE on 1800 MHz that is expected to launch in India in future.

The Huawei Honor 6 comes in black and white colors and is priced at Rs. 19,999. It would be exclusively available in India on Flipkart starting October 6th.