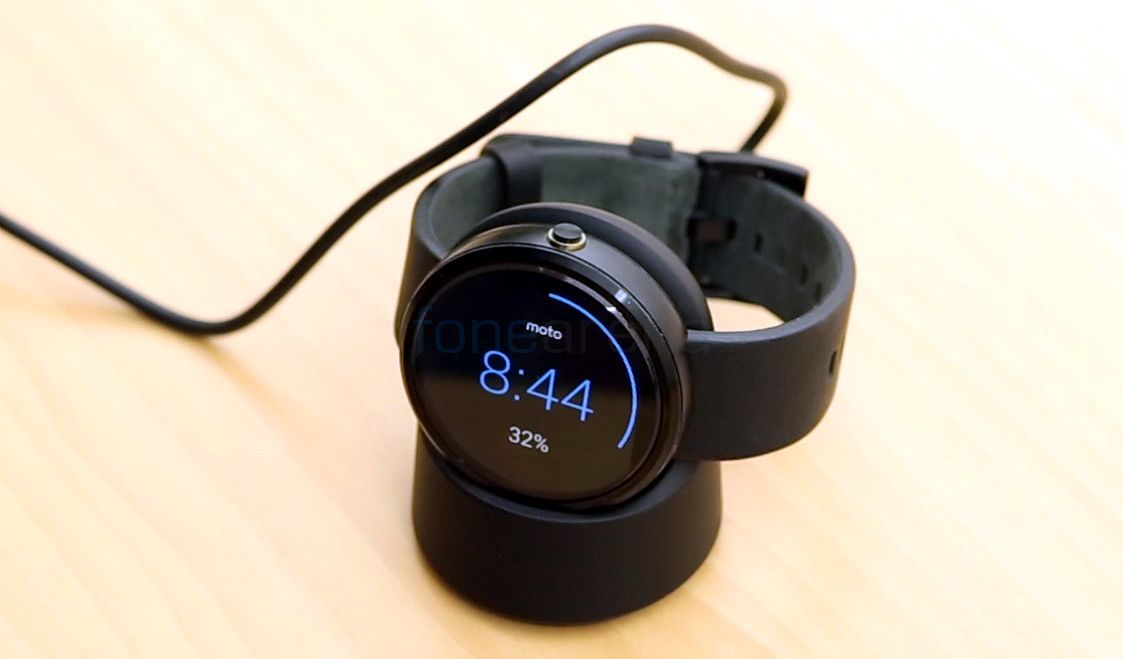 The latest update does not bring a particular feature to the device but focuses on upgrading its performance. The update fixes issues relating to Bluetooth connectivity drops, a new charging notification and of course, the usual bug fixes.

Here is the full changelog of the update

Motorola said that the update is rolling out to users over few days in phases. In order to update the Moto 360, users will have to select ‘Download’ option followed by ‘Install Now’ when it will receive the update.